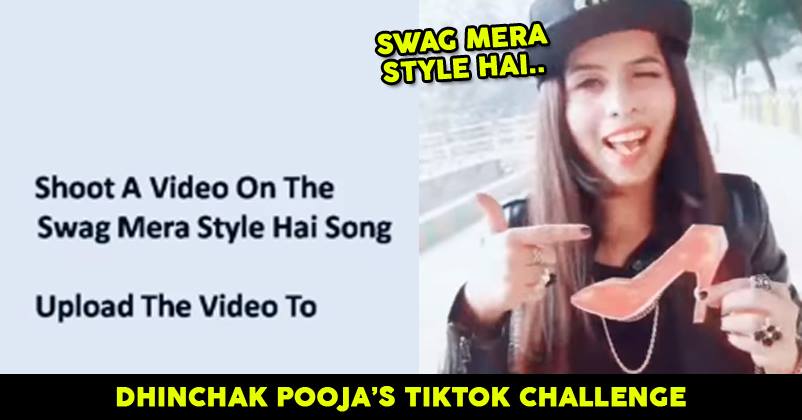 There are songs which are hit because they are good and then there is Dhinchak Pooja,who went viral when her songs with little sense hit the internet.

Pooja Jain became a social media sensation overnight with people collectively laughing at her choice of lyrics and voice. 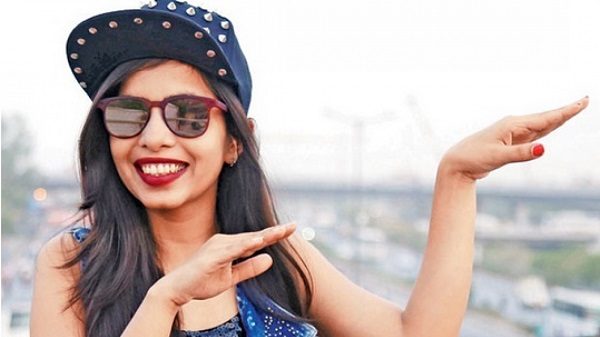 She regards herself as a pop singer who is known for her songs like Swag Wali Topi,Selfie Maine Leli Aaj and Aafreen Fathima Bewafa Hai.

She even got so popular among the masses that she also became a contestant on Big Boss in 2017.

Her latest song already hit the YouTube and people are wondering why though.

She uploaded this new TikTok video on YouTube,so anyone is up for the challenge.

Check out the video below

Do you think you’re up for it?

These 10 Songs Went Viral, But They Are So Bad That We Hated Them
Karan Deol,Sunny Deol’s Son Got Brutally Trolled On Instagram