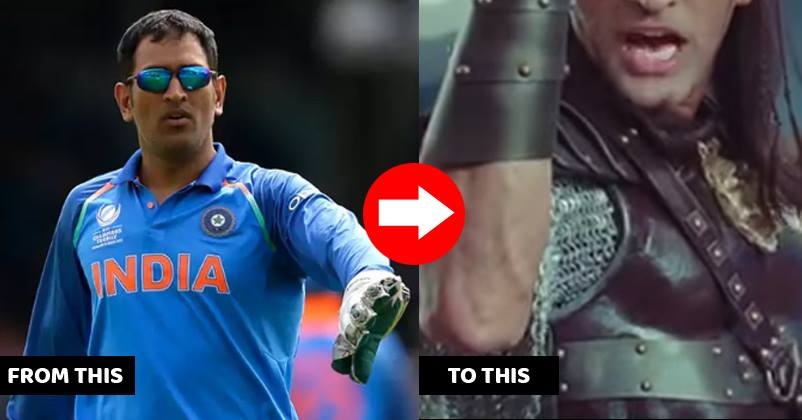 Remember the time when MS Dhoni made his debut in the International cricket. He used to have long hair and people got crazy for him not just because of his playing style but also his hairstyle. 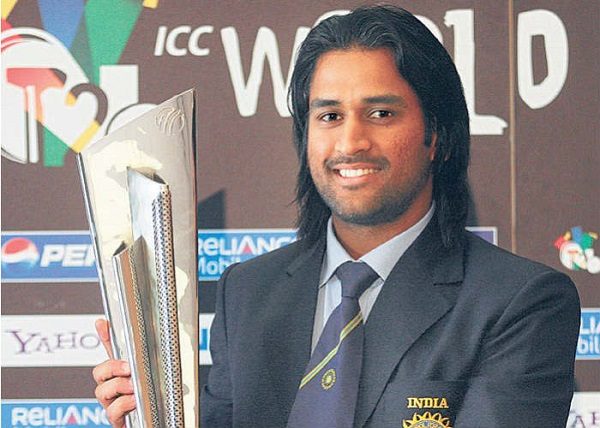 Even the former Pakistani President expressed his likeness for Dhoni’s hairstyle and asked him to maintain it forever. But as Dhoni’s priority was his game, he decided to change his hairstyle.

However, you will be seeing Mahi in almost the same hairdo soon on your TV sets but it will be just for an advertisement of Snickers chocolate bar.

It will make you kind of nostalgic as it will take you back in the old times but this ad will show Captain Cool losing his cool which is quite rare. 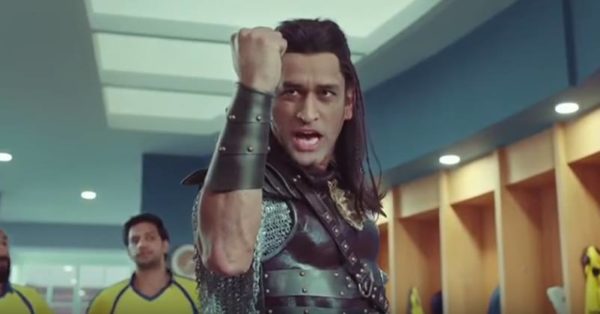 Here is the video of the commercial:

Dhoni will be seen leading Chennai Super Kings in IPL 2018 and they will be playing the tournament opener against Mumbai Indians.

The 36 years old cricketer may have given away his captaincy of the national squad but for his fans, he will always be Captain Cool.

We are sure that his fans must have loved him in the new ad video. What do you say?