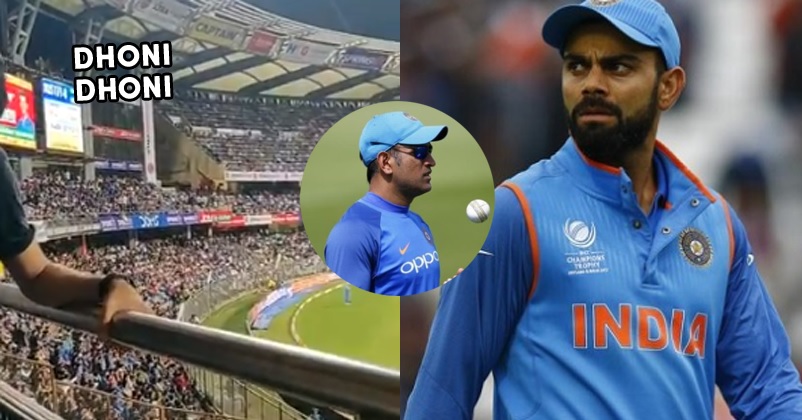 The first ODI between India and Australia which was played at Wankhede Stadium, Mumbai, has been won pretty comfortably by the visitors and they are leading with 1-0 in the series. The Indian team has a lot to analyse after the first ODI, as first the batsmen were not able to put up a good total at the score board and then the bowlers were not able to take even a single wicket. 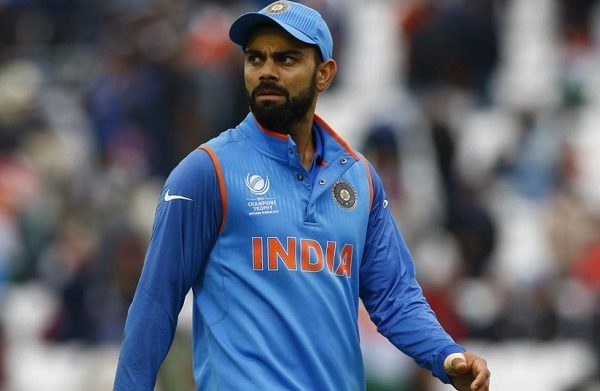 Both the Australian openers David Warner (128) and Aaron Finch (110) scored centuries and Indian bowlers looked helpless in front of them. One more thing that Virat has to decide is his batting number as he batted fourth in yesterday’s match and it really didn’t help the team.

The Indian cricketer KL Rahul kept the wickets in the match as Rishabh Pant got injured while batting and he may not be playing the Rajkot ODI as well.

There is no denying the fact that MS Dhoni is one of the best wicketkeepers of the cricket world and he was badly missed in the yesterday’s match, especially when KL Rahul missed a simple catch. The crowd started chanting Dhoni’s name during the match as the catch was missed; it is not the first time that people have been missing Dhoni and it has happened many times in the past as well.

While it is certain that Dhoni will retire one day, it is also true that his fans will miss him always particularly when a wicketkeeper will make a mistake or the Indian team will miss a finisher or will lose a match. Here are some of the selected tweets:

Crowd chanting 'Dhoni Dhoni' when KL Rahul fails to collect the ball. The truth is, be it Mohali, Mumbai, Kerala or any other place, this man is missed everywhere around India. This defines his legacy.#INDvAUS

Haven't seen any other player than
MS Dhoni ever who's been trending like him whenever India lose a game without him in the squad.
We are not gonna get another msd in future 💔💔.
#Dhoni pic.twitter.com/RLJlMCsLan

You cant replace ❤️ @msdhoni , either mahi needs a comeback or you can compromise. #Dhoni pic.twitter.com/avzSJAa5je

Commentator: Great Lost! What your opinion about Bowlers?

Kohli: The Reason is Mahi Bhai.

Commentator: But He was not in the team.

We miss you @msdhoni in not today match rather all matches who played without you…Pls comeback soon 😢 #Dhoni pic.twitter.com/UUJtPoW2Nl

#Dhoni be like- they are searching our replacements. pic.twitter.com/E6gf0l6Pt0

Be it Anywhere Whether he is playing or not the Respect he has earned is Unmatchable
Dhoni Chants During Match 🔥#INDvAUS pic.twitter.com/uBU4FWzU1P

No one can fill the shoes of Ms Dhoni.
Because he is more than a player.#MSDhoni #INDvsAUS pic.twitter.com/irScP0a0oM

Did you also miss Dhoni in yesterday’s match?

We wish luck to the Indian cricket team for the match which will be played in Rajkot!

ICC Awards- Virat Kohli Leads Both ODI & Test Teams Of The Year, Rohit Sharma Is Best ODI Cricketer
Virat Kohli Discloses The Most Favourite Moment Of His Life & Fans Will Love It Too