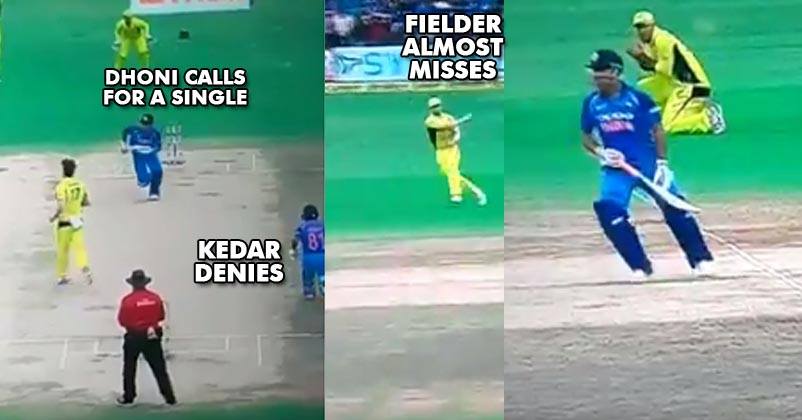 MS Dhoni, the former Indian skipper, is among the coolest cricketers of the world and for the same, he is famous with the title of “Captain Cool” among his fans. However, it was on Sunday that the cricketer lost his temperament after he survived a dangerous run-out scare in the first ODI played against Australia.

In the 22nd over of the Indian innings, Dhoni hit Marcus Stoinis towards cover and ran for a single. His partner Kedar Jadhav on the non-striker end responded in the beginning but suddenly changed his mind and Dhoni was left stranded in the middle of the pitch. The luck was definitely on India’s side as the fielder Hilton Cartwright’s throw missed the stumps and Dhoni was saved and then a single was taken. 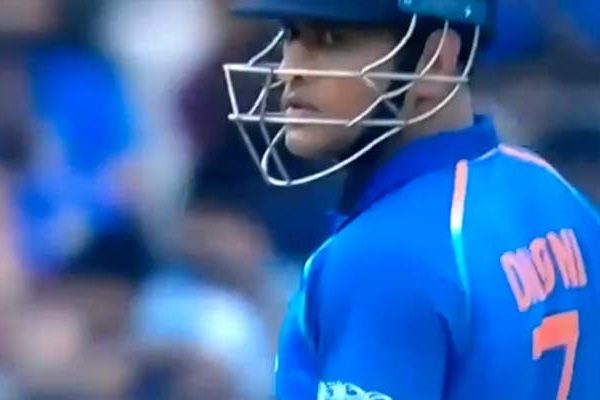 But then something happened which is never expected from MSD. He gave an angry stare to Kedar for not taking a single in the first chance. However, Kedar got out on the next delivery as he was caught by Hilton Cartwright and Australia was successful in getting a wicket.

Here Is The Video Of The Complete Incident: 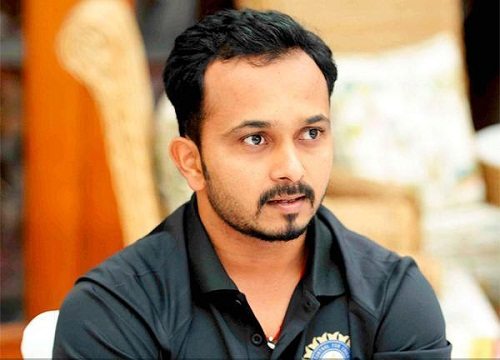 He shouldn’t be in the team:

Kedar Jadhav got so much scared after MS Dhoni's angry stare that he got out the next ball. #INDvAUS

It cost a wicket:

India was 87/5 when Kedar got out but brilliant knocks by MS Dhoni (79 of 88 balls) and Bhuvaneshwar Kumar (32 of 30 balls) and a blistering knock by Hardik Pandya (83 of 66 balls) made it possible for India to give a competitive target of 282 to Australia.

Australia lost the match as they were able to score only 137/9 in 21 overs; however, their target was reduced to 164 due to rain, as per Duckworth-Lewis.

But this match gave a moment when MS Dhoni lost his cool, something which is very rare.

Pandya Played Against Australia Wearing Mumbai Indians Gloves! Twitterati Goes Crazy About It
Guy Wanted Break-Up From Girlfriend But She Blackmailed Him. He Got A Brilliant Idea & It Worked