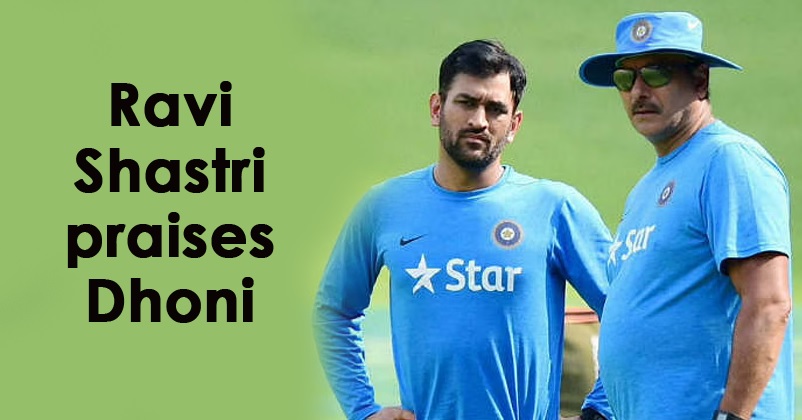 The former Indian cricketer MS Dhoni is the only skipper who has won three major ICC trophies (2007 ICC T20 World Cup, 2011 ICC World Cup and 2013 ICC Champions Trophy) and he enjoys a huge fan following all across the globe. What makes Mahi different from other cricketers or skippers is his temperament and cool attitude as it has been very rare to see him in an angry mood.

Many former cricketers admire MS Dhoni and the former Indian cricketer and head coach Ravi Shastri is also one of them. During a conversation with former Pakistani cricketer Shoaib Akhtar on his YouTube channel, Ravi Shastri talks about the players whom he has dealt with during his coaching career.

Ravi Shastri compares Virat Kohli to a beast when he is on the field who wants to compete and doesn’t think of anything else. He also talks about Rohit Sharma and says that he is pretty laidback just like MS Dhoni but Shastri also states that Mahi is beyond reality because he is not affected even if someone gets out for a duck or scores a century or even the team lifts the World Cup. As per Ravi Shastri, even Sachin Tendulkar had a great temperament but he also used to get angry at times; however, he never saw Dhoni getting furious. The former Indian head coach further adds that he does not have MS Dhoni’s phone number till date because he has never asked for it as he knows that Mahi does not carry a phone with him. 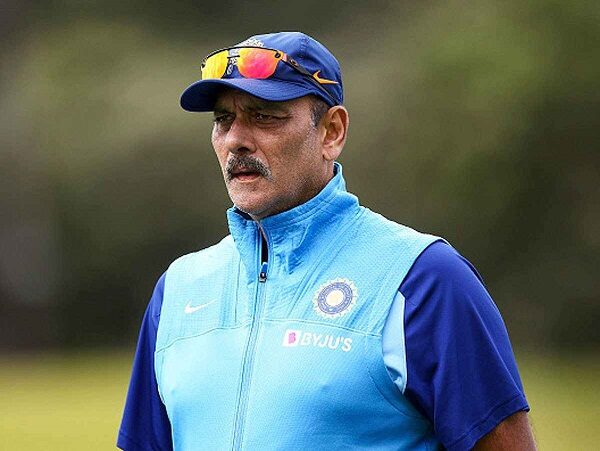 As far as Virat Kohli’s captaincy decisions are concerned, Ravi Shastri said that when Kohli gave up his T20 captaincy, he (Shastri) felt that it was the right decision to quit the white ball captaincy because leading the team in all the three formats can be pretty daunting, especially in times of the COVID-19 pandemic but he was left surprised when Virat Kohli quit the test captaincy. However at the same time, Shastri added that a player’s decision should be respected. He also suggests that Virat Kohli should take a break from cricket as it will help him understand his new role as a batsman in a better manner.

MS Dhoni is also the second most successful skipper in the IPL as Chennai Super Kings has won the IPL title four times under his leadership and he has been retained by the franchise ahead of the IPL 2022 auction which means that he will be leading CSK in this league at least.

We also agree with Ravi Shastri that MS Dhoni is certainly unreal. What do you say?