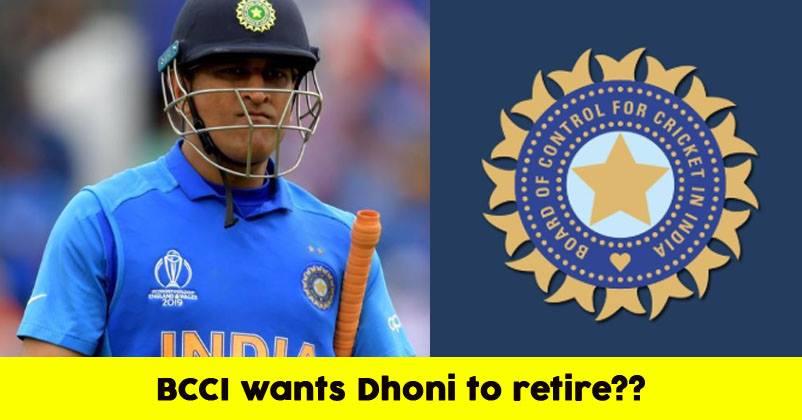 There were a lot of speculations of the Dhoni’s retirement in the World Cup. Dhoni changed a lot of bats with different logos; this might have hinted the people that he might retire soon. Not only this but he performed poorly in the World Cup. In the semi-finals, India was battling against New Zealand, and there were slim chances of India winning. Jadeja and Dhoni came to take control for a bit, but Dhoni got run out and people were upset by his decision making. 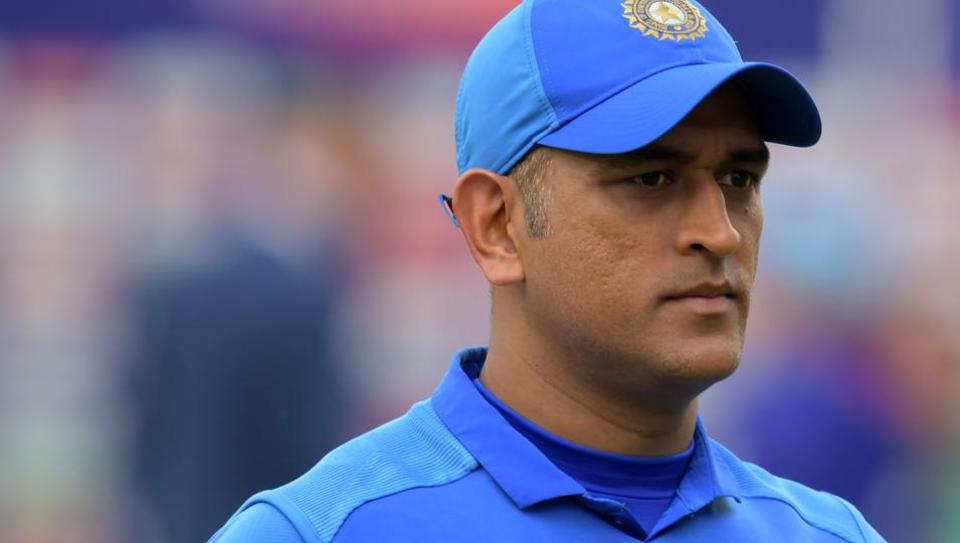 There is a strong indication that Dhoni’s performance might show that his cricket days are over. According to a report by Times of India, they said that at Chief selector MSK Prasad BCCI Will speak to Dhoni regarding the same.

“We’re surprised that he’s not done it so far. There are youngsters like Rishabh Pant waiting to grab their chances. As we saw in the World Cup, Dhoni isn’t the same batsman anymore. Despite coming in at No. 6 or 7, he was struggling to force the pace, and it was hurting the team.”

Twitter Says Guptill Got To Know How DHONI Felt After The Super Over Dilemma
Read Why: Ben Stokes’ FATHER Wanted New Zealand To Win The ICC World Cup 2019