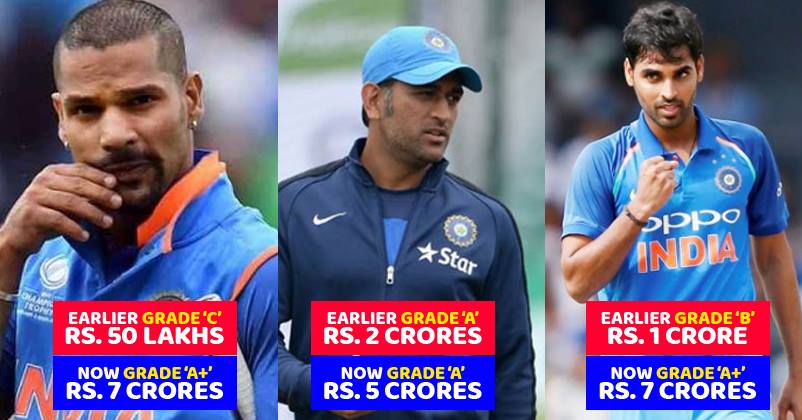 Former Indian skipper Mahendra Singh Dhoni has once again shown that he is not just a cool captain but a cool human being as well.

Dhoni along with Virat Kohli played an important part in the creation of A+ category (Rs. 7 crore) in the central contracts which will be awarded to the players on the basis of their performance.

Dhoni has been demoted from the top-paid bracket and at present, he comes in the A category (Rs. 5 crore) along with Ravindra Jadeja, Murali Vijay, Cheteshwar Pujara, Ajinkya Rahane, Ravichandran Ashwin and Wridhhiman Saha. 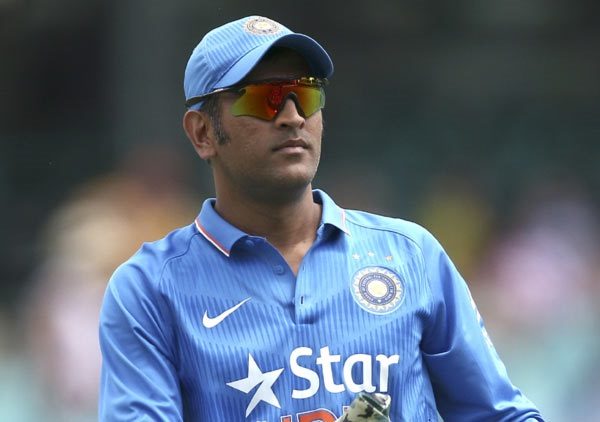 “It’s a simple logic that selectors have applied. Play more and get paid more. The five in question are indispensable in all three formats right now. They deserved to be paid more. Also Ravi Shastri, Kohli and Dhoni have been taken into confidence.”

“This suggestion originated from Virat and MS in the discussions. The players wanted this category to be dynamic and to feature only the best performers.”

As MS Dhoni has retired from the Test cricket, he wanted the top bracket to have only those players who play all the three formats and his suggestion was supported by Virat Kohli too.

“Their logic was this category would have only players featuring in all three formats, players who are in the top-10 rankings. They wanted a category of pure excellence where you perform and you are rewarded. And hence the players would not occupy a permanent slot in this category because if you don’t perform then you slip down the order.”

If you remember, the discussion on the pay structure was started by former coach Anil Kumble and in his presentation before CoA and BCCI top officials, he suggested top bracket of Rs. 5 crore.

At present, the players who are in the A+ category are Indian skipper Virat Kohli, Shikhar Dhawan, Bhuvaneshwar Kumar, Rohit Sharma and Jasprit Bumrah. 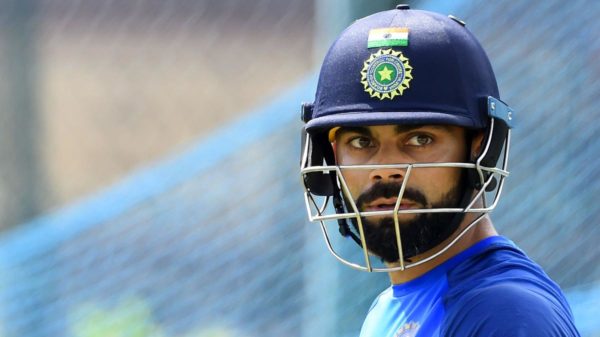 Mohammed Shami’s name has been put on hold after the controversy that erupted because of his wife’s allegations. The names of Yuvraj  Singh and Rishabh Pant are also missing from the last list; however, Suresh Raina is back.

These annual contracts will be for the period ranging from October 2017 to September 2018.

Huge increments have been made by BCCI this time as earlier the top category was Rs. 2 crore and now it is Rs. 7 crore.

Great move by BCCI! What do you say?

Shami’s Wife Says He’s Involved In Match Fixing. Shami’s Statement Is A Twist In This Case
Hasin Files FIR Against Shami. Makes These Big Allegations In The 5 Page FIR