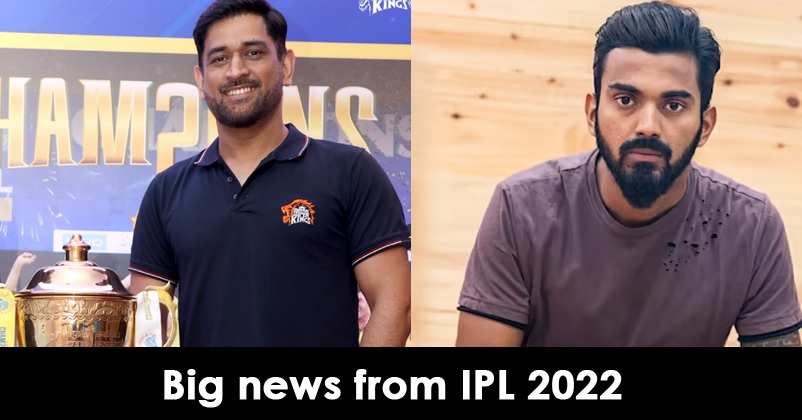 The IPL 2022 is certainly going to be bigger and better than all the previous seasons as two new teams (Lucknow and Ahmedabad) will be added in the tournament from this season and the teams will go under big overhaul as the mega auction will take place before the IPL 2022. 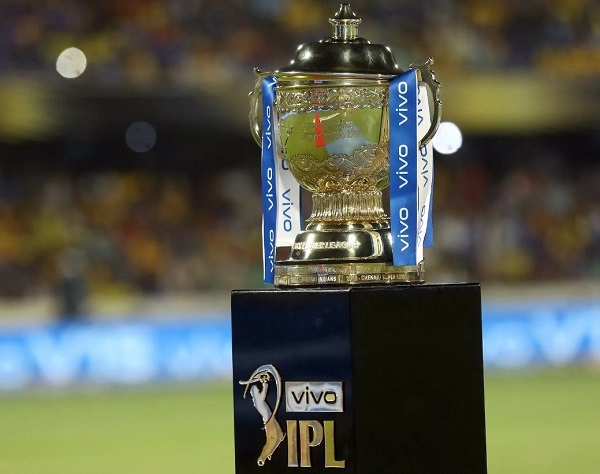 Though the exact date of the mega auction is not yet known, there are reports that it may take place in the first week of December and the IPL franchises also need to submit the list of players they will retain to the Board of Control for Cricket in India (BCCI) by November 30. The two new teams have also been given permission to sign two players out of auction.

As per the IPL retention policy for 2022, franchises can retain maximum 4 players and as everyone already expected, Chennai Super Kings has retained its skipper MS Dhoni for the next 3 years. Other players which CSK will retain are – the young cricketer and Orange cap winner of the IPL 2021, Ruturaj Gaikwad and one of the finest all-rounders of the present times, Ravindra Jadeja. The Chennai franchise is also in talks with Moeen Ali but if things don’t work out, the franchise will most probably retain Sam Curran. 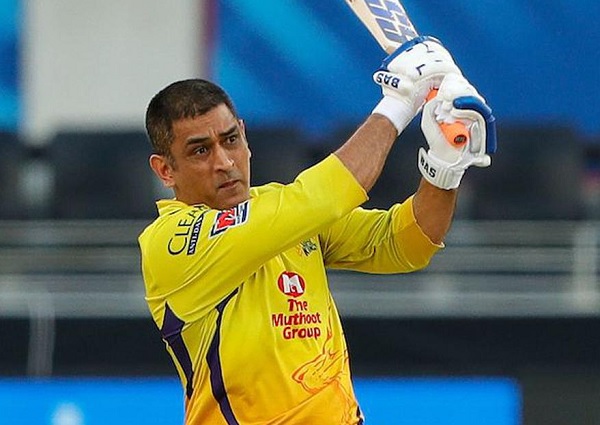 Mumbai Indians, the most successful franchise of the IPL, has retained its skipper Rohit Sharma and pacer Jasprit Bumrah and most likely Ishan Kishan will also be retained. MI is also in talks with Kieron Pollard and is also interested in having Suryakumar Yadav in the team.

KL Rahul, the cricketer who has led Punjab Kings in the last season has bid goodbye to the team and has accepted the deal offered to him by the new Lucknow franchise so in the IPL 2022, he will be seen leading the Lucknow team. 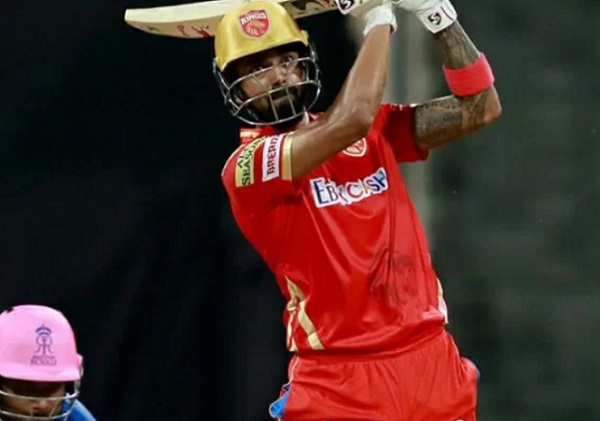 Delhi Capitals will also retain its skipper Rishabh Pant along with Prithvi Shaw, Axar Patel and Anrich Nortje, the South African pacer. Many were hoping to see Shreyas Iyer getting retained by the Delhi franchise but things don’t seem to work out as of now. The cricketer is interested in donning the captain’s cap once again but the Delhi franchise is pretty happy with the manner in which Rishabh Pant has led the team. 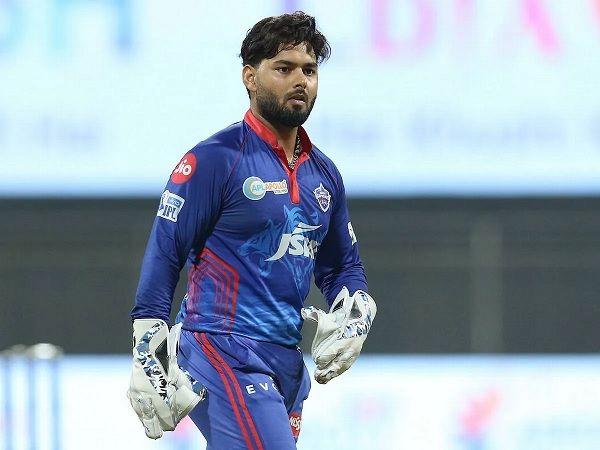 Bollywood actor Shah Rukh Khan owned Kolkata Knight Riders (KKR) has decided to retain Andre Russell and Sunil Narine and the talks are still on with Varun Chakravarthy, Venkatesh Iyer and Shubman Gill. As far as Royal Challengers Bangalore is concerned, Virat Kohli and Glenn Maxwell have been retained, AB de Villiers may have been the next name in the list but he has now taken retirement from all forms of cricket so RCB will have a tough task of finding his replacement.