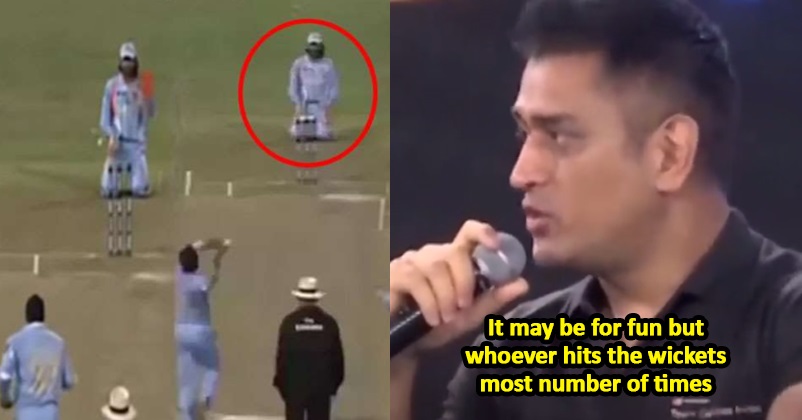 MS Dhoni, the former skipper of the Indian cricket team, will always be remembered as one of the best skippers of all times as it was under his leadership that India won many series and tournaments including 2007 T20 World Cup, 2011 ICC ODI World Cup and 2013 ICC Champions Trophy. Dhoni is the only captain in the world who has won all the three major ICC tournaments and what makes Indians remember him more is that after 2013, India hasn’t won any ICC tournament. 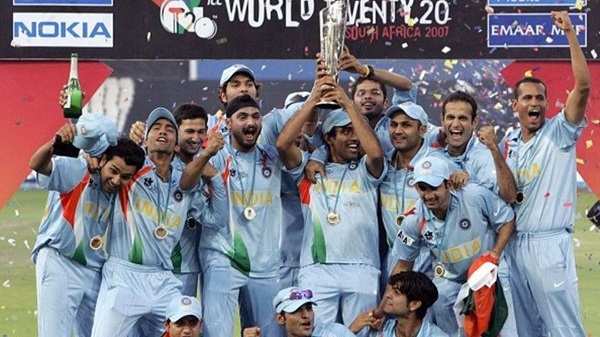 2007 T20 World Cup was the first ICC event in the shortest format and it won’t be wrong to say that India’s victory in the tournament kept the foundation of India’s T20 franchise tournament – Indian Premier League. What made this tournament more special was the fact that India faced Pakistan two times, first in group matches and second time in the finals and both the times India defeated its neighbour.

Both the matches that India played against Pakistan in the 2007 ICC T20 World Cup will always be remembered by the Indian cricket fans, while the final will be remembered for Misbah-ul-Haq’s catch taken by Sreesanth on the bowling of Joginder Sharma, the group match will be etched in our memories because of bowl-out as it was the first time it happened in T20 cricket. 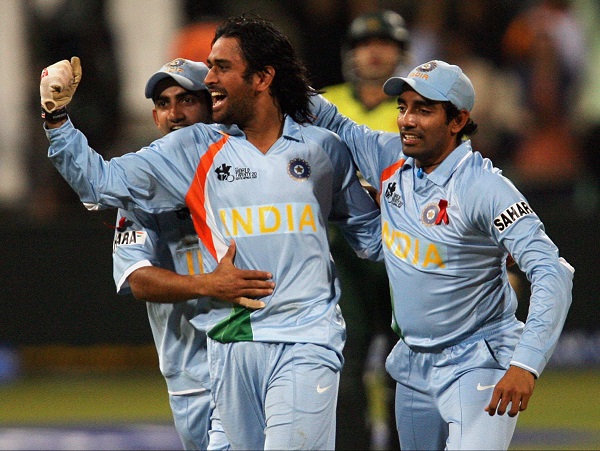 In the present times, Super Over is used whenever a T20 match gets tied but in early days, bowl-out was used to bring out a result after the match ended as tie. In bowl-out, five players from both the sides had to bowl at three stumps (without batters) and the team which the got most hits was declared the winner.

The match was played on September 14, 2007, at Durban and after winning the toss, Pakistan decided to bowl first. India managed to put up a fighting total of 141/9 with the help of Robin Uthappa’s 50 and MS Dhoni’s knock of 33. Mohammad Asif tore apart the Indian top-order as he took 4 important wickets of Gautam Gambhir, Virender Sehwag, Yuvraj Singh and Dinesh Karthik. 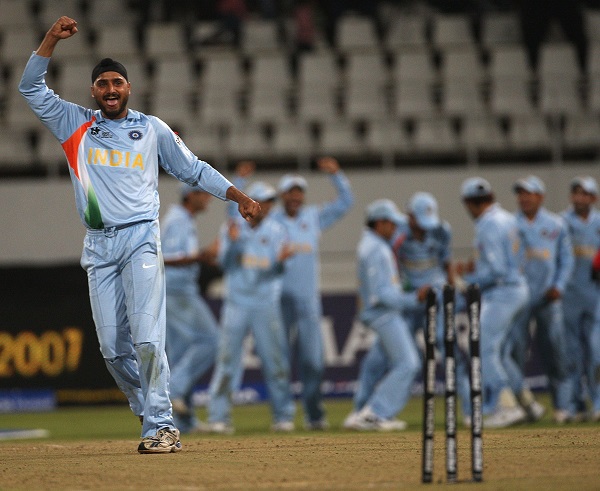 Though the Pakistani cricket team was in a little better position yet the run-out of Misbah-ul-Haq on the last ball of the innings with one run needed to win paved the way for both the teams to enter the bowl-out.

On that day, Virender Sehwag, Harbhajan Singh and Robin Uthappa hit the stumps for India while Pakistani cricketers Yasir Arafat, Umar Gul and Shahid Afridi missed the stumps and eventually India was declared as the winner by 3-0.

In an old video which is going viral on the Internet, MS Dhoni is seen telling how the Indian team prepared for bowl-out. He said that bowl-out was one of the particular things which was taking place for the first time and as it was never practiced before by the Indian squad. They made it a point to start their practice with bowl-out, whether before warm-up or after warm-up because back in their minds, they knew that they might face such a situation in which the match got tied and them the teams would have to play bowl-out for getting the result.

Mahi further said that it was never about being a bowler, it was always about performance and the players who hit the stumps the most number of times during the practice sessions were given the preference. He added that they never thought they would have to play bowl-out so early in the tournament against Pakistan.

The bowl out between India and Pakistan took place #OnThisDay that year 🙌 pic.twitter.com/oOkPO15hXH

MS Dhoni was always ready for any situation and this was the reason that he was so successful at the international level. Other than this, he is also the second most successful skipper of IPL as his team Chennai Super Kings has won the league four times under his leadership.

“You Are Happy Pak Har Gaya”, Shoaib Malik & Kamran Akmal Slammed For Their Tweets On Pak’s Loss
Twitter Bursts With Urvashi Rautela Memes As She Takes U-Turn & Says Her Sorry Was Not For Pant