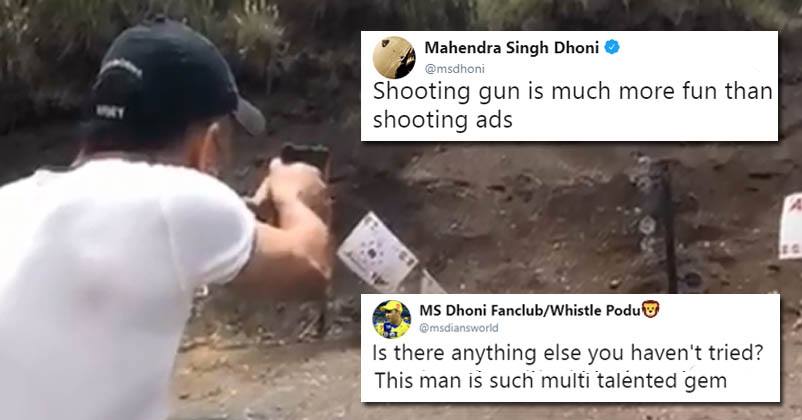 Indian cricket batsman, wicket-keeper and former captain Mahendra Singh Dhoni is an all-rounder and that is known by everyone. Recently, Mahi flaunted one more skill of him and it left his fans amazed. 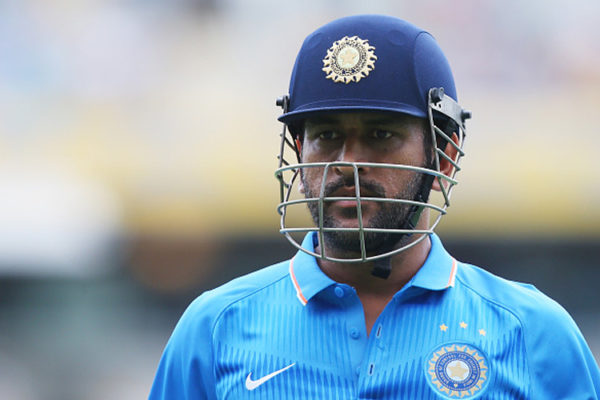 Amidst the practice for his upcoming IPL match, Dhoni found some time and practised shooting. He also got the video recorded and shared on Twitter for his fans.

“Shooting gun is much more fun than shooting ads” 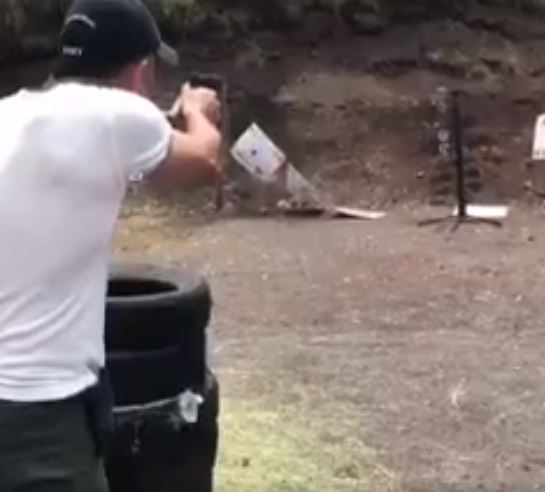 Shooting gun is much more fun than shooting ads pic.twitter.com/r7L2FyJJZD

Shooting gun is much more fun than shooting ads pic.twitter.com/r7L2FyJJZD

Unbelievable aim that too from a cricketer. Wow🔥

Is there anything else you haven't tried? This man is such multi talented gem ❤

So, I was getting ready to go someplace until you so rudely interrupted. Now, I can't get over watching this video in loop. 😪

Now that’s quite a treat for fans. Isn’t it? MS Dhoni just gave his fans one more reason to feel proud of him. This man is indeed something else and is getting better day by day. What are your thoughts on it?

RCB Beats KXIP But Twitter Is Only Talking About Anushka
Shahid Afridi Tweets Regarding The Kathua Case. Every Indian Will Respect Him After This