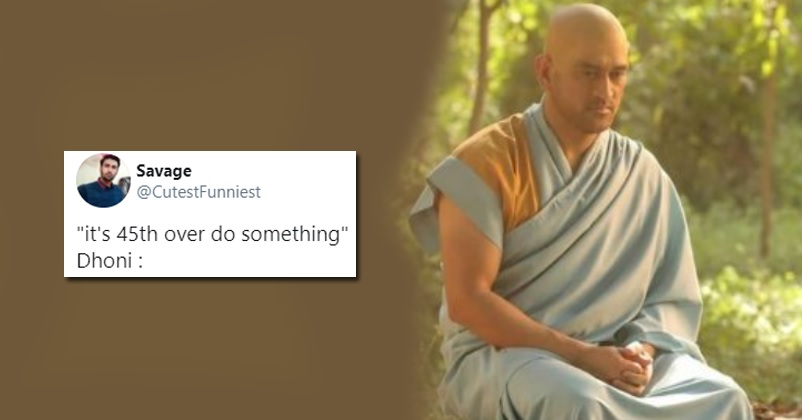 MS Dhoni, the former Indian cricketer, is one of the most loved celebs of India and whatever he does makes headlines. As of now the former skipper who is also addressed as Captain Cool by his fans has created a buzz on the social media by showing his new avatar of a monk. 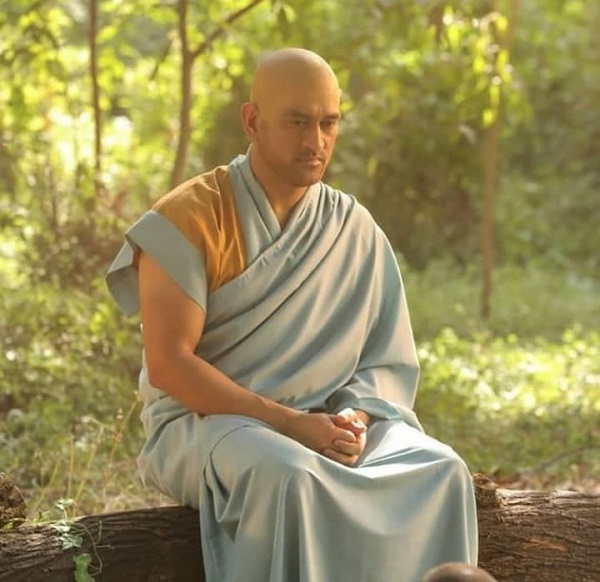 It all started when the official Twitter handle of Star Sports released a video in which Dhoni was seen with shaved head, dressed as a monk. In the video, Dhoni can be heard saying, “Kya hai iss avatar ke piche ka mantra, jaldi hi pata chalega”. The video was captioned, “Mantra… avatar… we are as 🤯 as you are right now! Give us your best guess as to what this mantra is that he’s talking about and keep watching this space for the reveal”.

Mantra… avatar… we are as 🤯 as you are right now!

Give us your best guess as to what this mantra is that he's talking about and keep watching this space for the reveal. 😎 pic.twitter.com/km9AQ93Dek

During the initial phase of his career, Dhoni was noticed not just for his hard-hitting batting and unorthodox wicket-keeping but also because of his long hair. He became the heartthrob of many after the Indian team won the 2007 T20 World Cup under his leadership and a good number of youngsters copied his hairstyle. After some time, he started sporting short hair but the fans got the shock of their lifetime when they saw their favourite cricketer in a bald look. 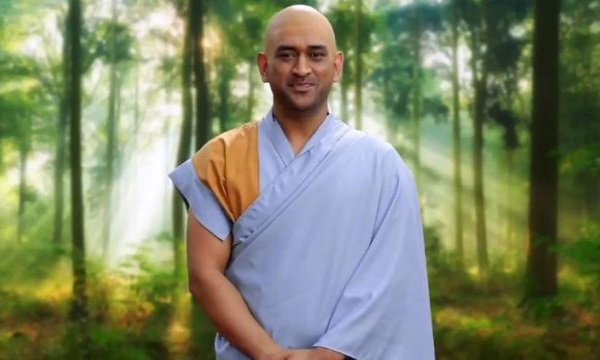 It is obvious that this video is a part of some commercial which will be continued later but this monk look of Dhoni has given the creative meme makers a chance to once again show their creativity and resultantly, Twitter is flooded with memes and jokes on this matter.

#Dhoni
When you have no clue what's going on in your life.
Same Vibes. pic.twitter.com/cg0m3gKSJv

When Dhoni calculated the total petrol price to fill up all his bike tanks: pic.twitter.com/z0mUctkATR

After watching Yuvi's 22 ball half century at the age of 39.

"it's 45th over do something"
Dhoni : pic.twitter.com/ynp6Dv9Zvb

When Lord Dhoni Finally Realised That His Little Brother Chiku Only Won Heart, Kidney & Lungs In IPL But Not A Cup. pic.twitter.com/7uZxIE4ayy

When you see dhoni’s pic as monk

Well, wait of fans is finally over as Star Sports has released the commercial and here it is:

#VIVOIPL salutes the new Indian spirit that is eager to innovate and rewrite the rulebook.

Will history be created yet again this IPL?

Join us in celebrating #IndiaKaApnaMantra.

How did you find the monk avatar of Mahi?