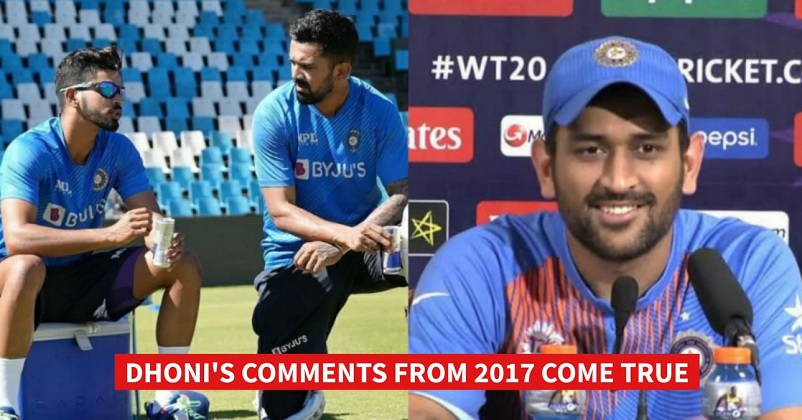 The Indian cricket team had a pretty disappointing tour of South Africa as they lost both test series and ODI series by 2-1 and 3-0, respectively. However, now the Indian side will certainly look forward to perform well against the West Indies team which will be touring India in February. 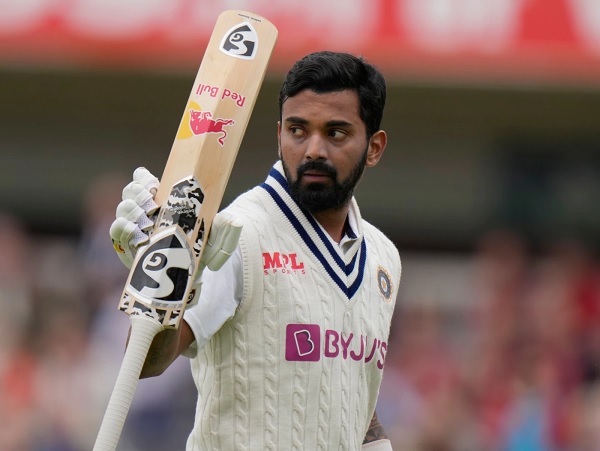 Rohit Sharma will be back for leading the squad after missing the complete series of South Africa due to injury and KL Rahul who led the team in ODIs against South Africa in Hitman’s absence will be assisting him as a deputy but he won’t be available in the first ODI and in KL Rahul’s absence, the Board of Control for Cricket in India (BCCI) has named Rishabh Pant as vice-captain for the first ODI.

While Rohit Sharma has the best chance to get the captaincy of the test team after Virat Kohli gave up the captaincy due to India’s poor performance in test matches, the former Indian cricketers and cricketing experts are of the opinion that Rishabh Pant should be groomed for the post of captain as Rohit Sharma will be 35 yrs old in April and won’t be able to lead India for a long period. 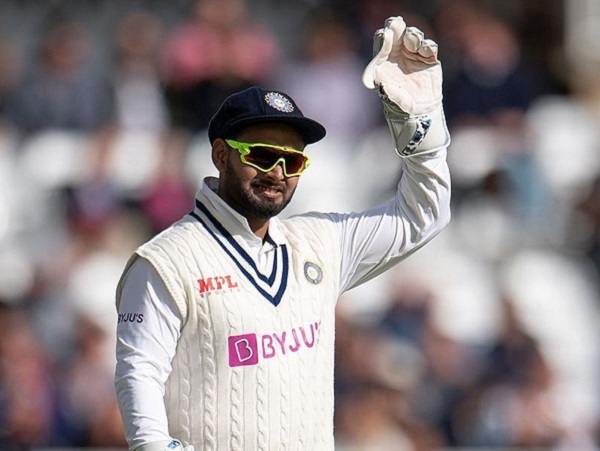 Amidst all this, an old video of former Indian skipper MS Dhoni is going viral in which he stated that a wicketkeeper is the vice-captain of the team irrespective of the fact that whether he has been announced officially or not because the responsibility of setting the field is mostly on the wicketkeeper or the vice-captain and he has to make sure that the field is set as per the directions of the skipper.

Many former cricketers are also of the opinion that 24 years old Rishabh Pant should be preferred over KL Rahul because the former’s track record in the IPL as a skipper has been better than the latter’s record. Rahul also had a disastrous run in South Africa as he led the team in the 3-match ODI series and India lost the series by 3-0.

KL Rahul was the skipper of the Punjab franchise in the IPL but he was not able to make much impact as a skipper while on the other hand, Rishabh Pant was quite successful in terms of captaincy as he took his team to play-offs in the IPL 2021.

Who do you think will be a better skipper – KL Rahul or Rishabh Pant? Let us know your choice.