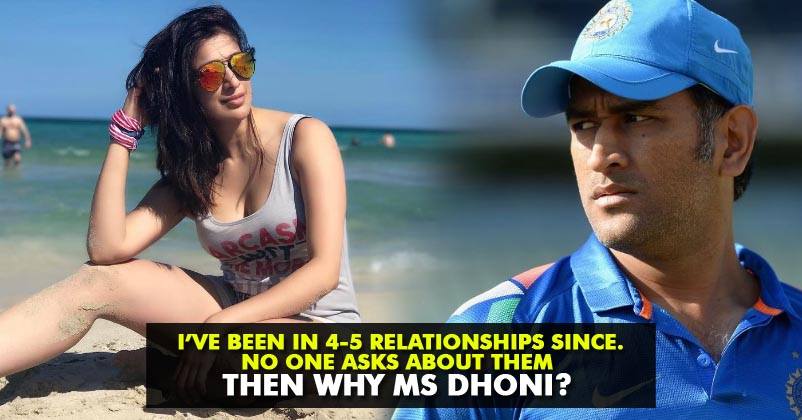 When Julie 2 hit the headlines, everyone was surprised to see how Sanskari Pahlaj Nihalani has turned distributor for the same. Another thing that created a lot of buzz was Raai Laxmi, the lead actress.

Raai Laxmi has been very popular in the South and has done several films; in fact, she enjoys a huge fan following in that region. Julie 2 has not come easy to Laxmi; she had to cut down 7.5 kgs so as to get a perfect figure. 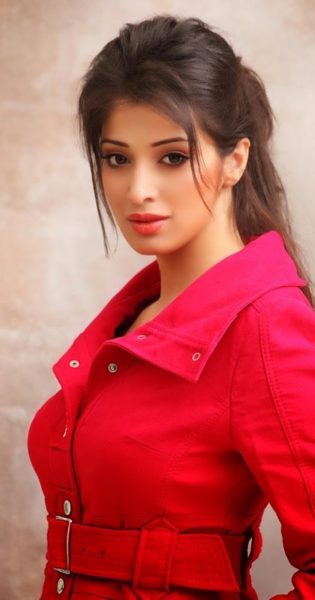 Well, we all know about her affair with M.S Dhoni; she has not preferred opening up about the same, but finally, in an interview, she chose to spoke about it.
Talking to The Quint, the South-Indian beauty not only talked about “Julie 2” but also put our curiosity to rest by talking about MSD. Well, they were in a relationship for almost 5 years.

When the reporter asked her if her career was affected owing to the relationship, she said,

“It didn’t affect my career. But it seems to have made a permanent place in my reputation.”.

Slamming some media houses, Raai Laxmi said, “The strange part is the headlines in Mumbai make it seem as if I am seeking some kind of publicity.”

How she met M.S Dhoni!

Well, she explained how and when she met Dhoni. Raai Laxmi said,

“I was a sports enthusiast from school, won many medals for games. And I wasn’t crazy about any one sport. I wasn’t a cricket fan as such. I was just a sports fanatic when I met Dhoni. One thing led to another, and here I am still answering questions about him when I have moved on. He has moved on.” 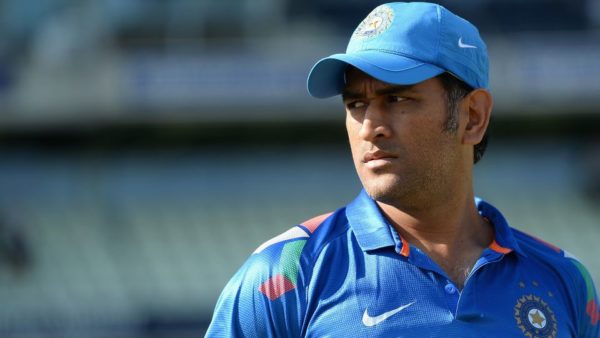 She doesn’t understand why media gives immense publicity only to Dhoni. Talking about that, she said, “I’ve been in 4-5 relationships since. No one asks about them although my boyfriends were well-known. Why MS Dhoni?”

It’s true that sometimes, media goes to any extent, which is why the past keeps haunting people.

Pak Journo Said Comparison Between Pandya & Ben Stokes Is Unfair, Got Trolled For A Big Mistake
KRK Once Again Starts Twitter Rant! Gives Proofs & Says Celebs Who Fought With Him Are Ruined!