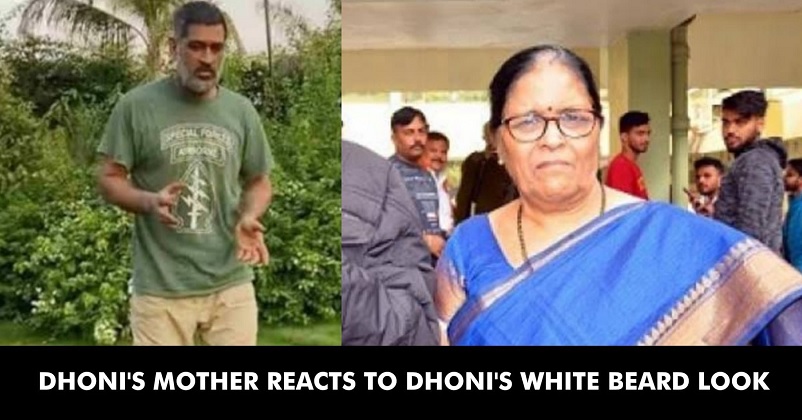 There is no doubt that the Indian cricketers are badly missing playing cricket because for more than 50 days now, they have been locked inside their houses due to the coronavirus outbreak. While many players are quietly spending quarantine time with their families, there are some who are actively indulging in social media activities, such as live Instagram chats with other cricketers, Q&A sessions with fans, making TikTok videos, etc.

MS Dhoni, the former skipper of the Indian cricket team, is also in home at Ranchi spending some quality time with his family. Recently, his wife Sakshi shared a clip in which Dhoni was seen playing with his daughter Ziva but what surprised fans was the thick white beard of Dhoni.

Fans started discussing about the wicketkeeper-batsman, saying that he is now getting old but Dhoni’s mother has stated something in connection to her son’s age.

As per her, she has seen the new look of Mahi but he is not that much old as people are saying, adding that for a mother, a kid never gets old.

While talking to a cricket portal, Dhoni’s mother has also talked about her son playing in the T20 World Cup and his retirement. She is not sure whether Dhoni will be playing the T20 World Cup which is going to take place in Australia but she says that MSD is the right person to take the decision of when to hang his boots. 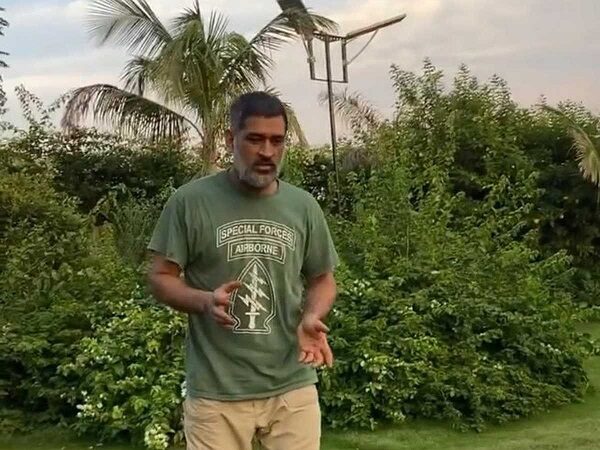 Dhoni has not played any cricket match since 2019 World Cup semi-final match which was won by New Zealand. Mahi’s fans were pretty excited to see him in the Indian Premier League 2020 leading the Chennai Super Kings (CSK) but now the tournament has been postponed indefinitely on account of the coronavirus outbreak. The IPL getting postponed has further decreased the chances of MSD getting a berth in the Indian squad and now everybody is confused as to whether their favourite player will play again or will take retirement without stepping on the field again.

As of now, we feel that just like other people, Dhoni also needs to visit a salon but they have been kept closed by the government as there is a higher chance of people getting infected in the salons.