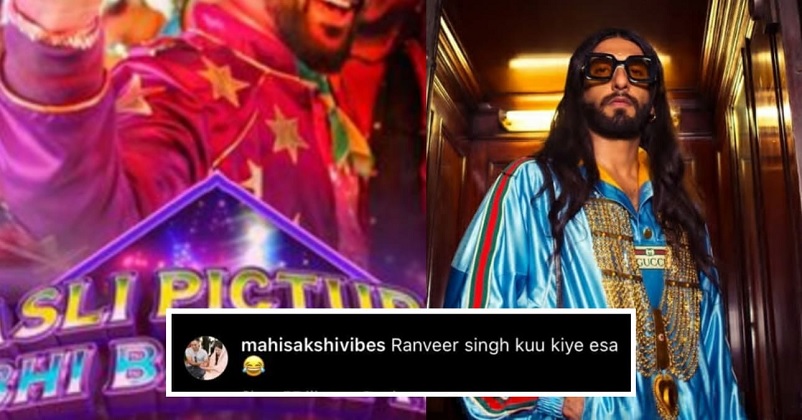 MS Dhoni is certainly one of the most loved cricketers of India and recently he has been in news because of his new stylish look. This new look was seen in a promotional post which was made for VIVO IPL by the official broadcasters of the IPL 2021, Star Sports.

First of all, take a look at the photo: 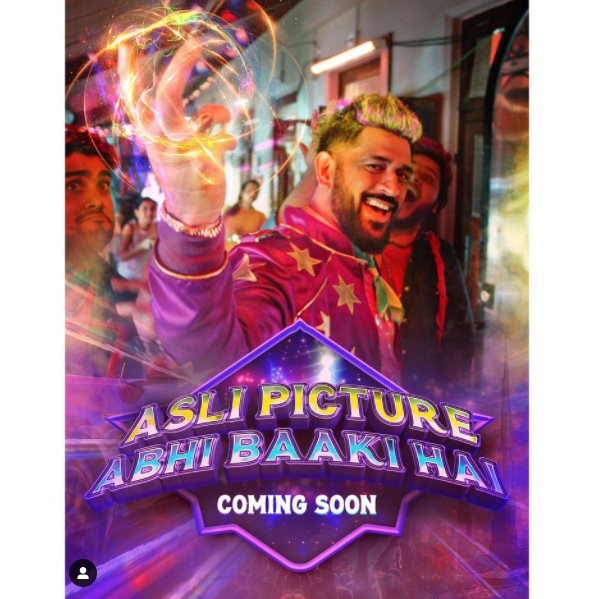 The caption of the post read, “#MSDhoni’s up to something new before #VIVOIPL! Stay tuned for the Asli Picture!”

It won’t be wrong to say that MS Dhoni is quite comfortable in front of the camera and he has impressed audiences in his earlier ads as well. After looking at the new look of Captain Cool, his fans couldn’t control their emotions and started expressing themselves in the comments section. While some loved his new look, several others asked the reason for it and few went on to compare him with Ranveer Singh and asked Mahi to stay away from the “Bajirao Mastani” actor.

Dhoni will be seen on the cricket field soon as he will be leading his IPL team Chennai Super Kings in the second leg of the IPL 2021 which will be played in UAE from September 19 and its first match will be against Mumbai Indians on Sept 19. The league was originally played in April but it was postponed midway due to the coronavirus pandemic.

After having a nightmarish IPL 2020, CSK performed far better in the IPL2021 and it was at the second spot in the points tally with 5 wins and 2 losses in the seven matches that it played. Till now the former Indian skipper has been keeping himself busy by attending celebrity football matches and doing photoshoots.

What do you think of the new look of MS Dhoni. Isn’t he looking stylish?