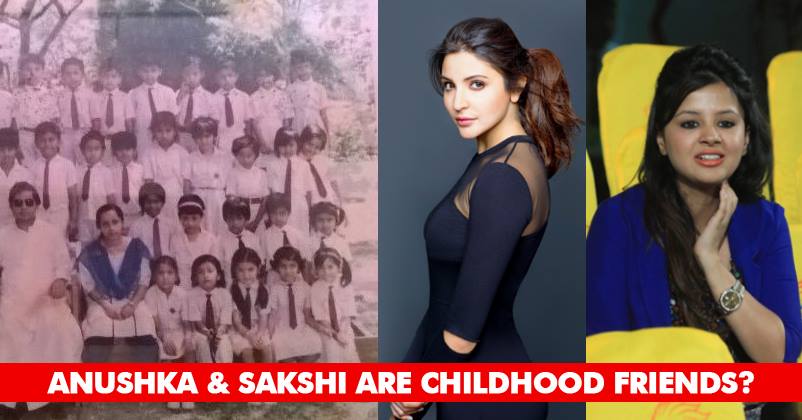 The wives and girlfriends (WAGS) of Indian cricketers are also very famous nowadays, thanks to their social media accounts where they actively share pics and post updates regarding their lives.

There are many cricketers who have got hooked up with beautiful actresses of the Indian film industry and Indian skipper Virat Kohli is also one of them. Virat has been dating Bollywood actress Anushka Sharma for quite good time now and their fans are eagerly waiting for the news of their wedding. 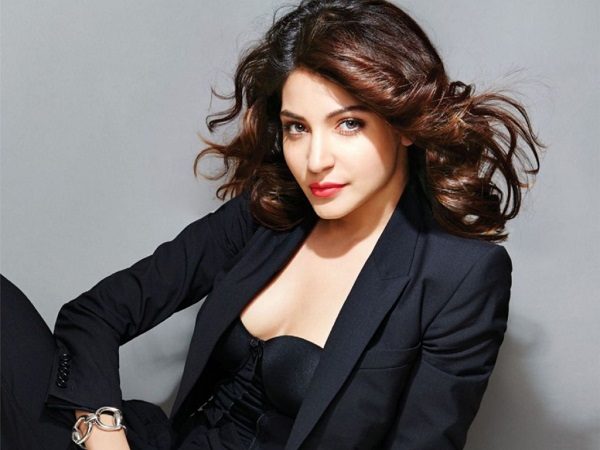 MS Dhoni’s wife Sakshi is not an actress or model but she is pretty famous and has good number of followers on social media. However, a number of people don’t know that not only Dhoni and Virat are good friends but also their partners Sakshi and Anushka are childhood friends. 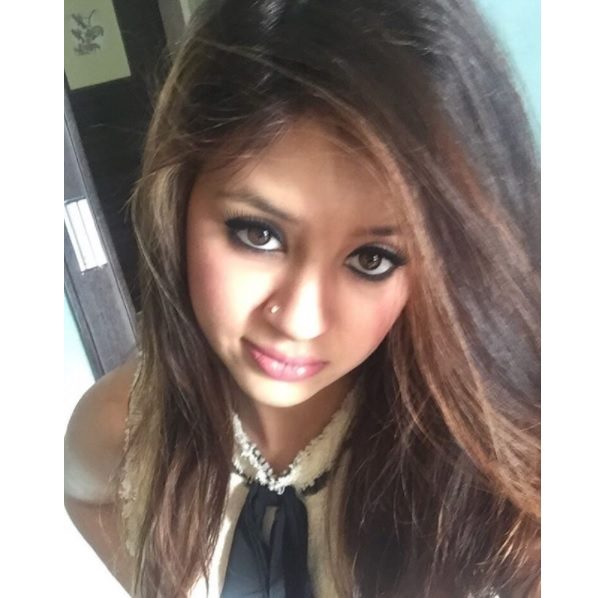 Yes, you read it right! A very old picture of the duo from their school days, which has been posted by a fan club on Twitter, is going viral on the Internet and fans are going crazy.

Anushka Sharma FC shared four photos on the micro-blogging site with caption, “New/Old pictures of Anushka with @SaakshiSRawat and #KarneshSharma” 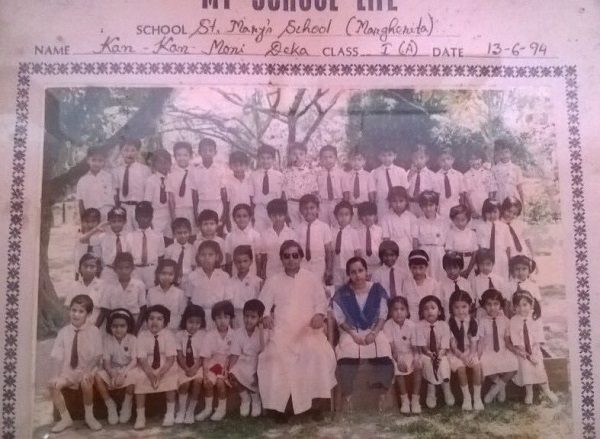 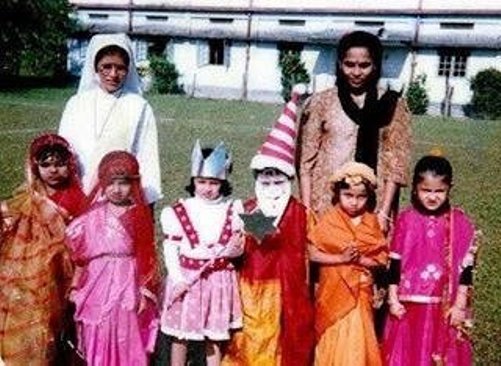 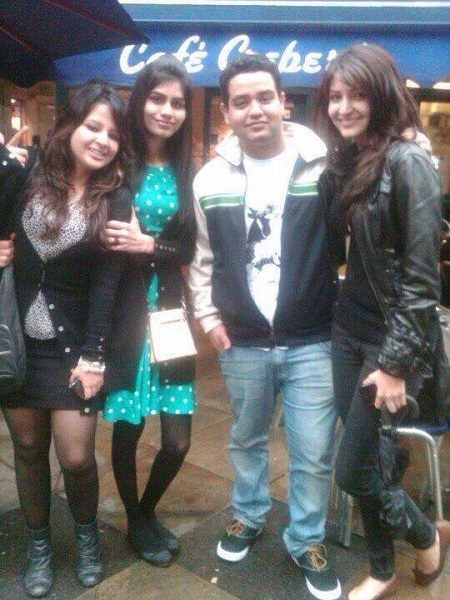 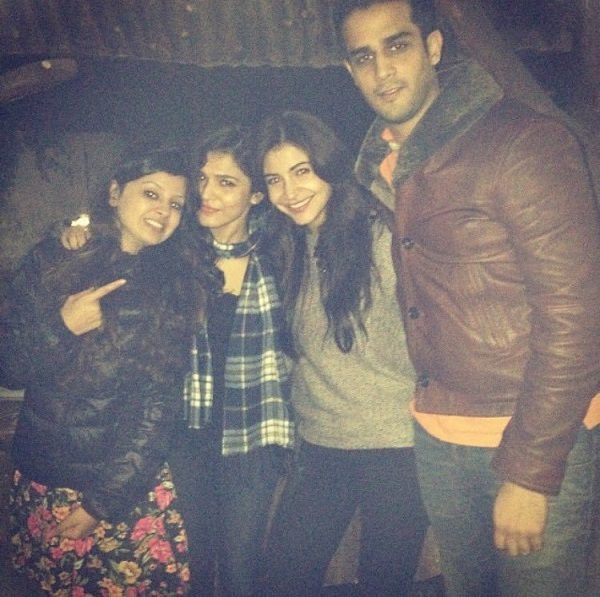 Sakshi and Anushka studied in the same school in Assam. Anushka used to travel all throughout the country as her father was in Army and he got transferred at regular intervals.

Isn’t it exciting to know all these details?

Channel V To Shut Down & Get Replaced By Kannada Sports Channel. Twitter Can’t Stop Crying
Remember Cute Little Girl In ‘No Smoking’ Ad? She Has Grown Up & Is A Pretty Actress Now