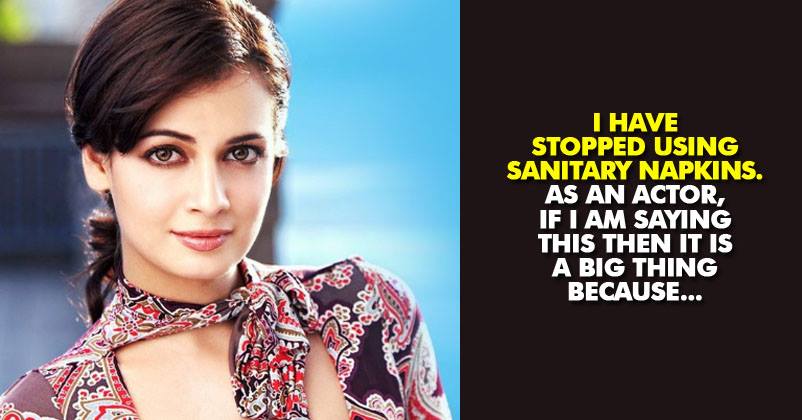 Bollywood actress and Miss Asia Pacific 2000, Dia Mirza was announced as the UN Environment Goodwill Ambassador for India just a few days ago.

Like a true ambassador, she has jumped upon her responsibilities and has started creating awareness about environmental issues and its causes.

While speaking with NBT, Dia Mirza recently made an interesting and surprising revelation. She told that she doesn’t use sanitary napkins during her periods and it’s because of the harmful impact of these napkins on the environment.

She was quoted as saying- 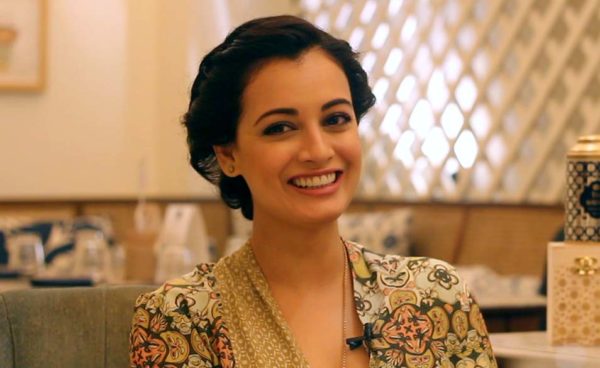 Dia also talked about an option which is hygienic as well as environment friendly.

“Now I use biodegradable napkins that get destroyed 100 percent naturally. In our country, women are using cotton during periods for a long time but now many options have come that are bad for the environment. The women in India should stop using sanitary napkins and should use protective and secured biodegradable napkins.”

Now that’s something really enlightening and we appreciate Dia for talking about the issue.

Continue Reading
You may also like...
Related Topics:bollywood, Dia Mirza

Big Fight Between Priyank & Luv. Watch Promo & See What Happened Suddenly
Diljit’s Love For Kylie Jenner Is True & His Comment On Her Christmas Post Proves This