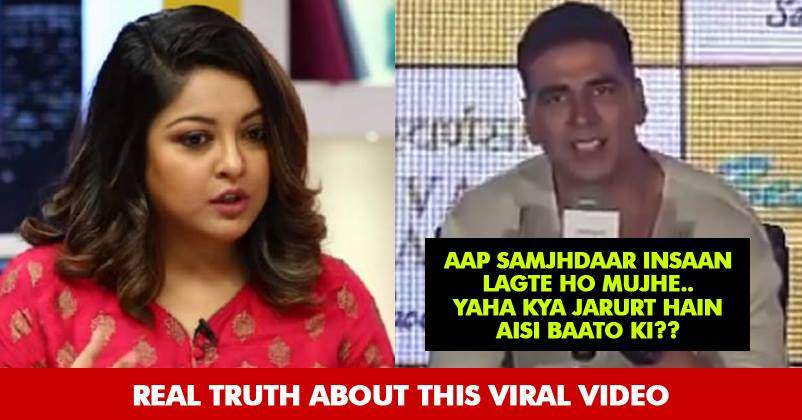 The MeToo movement started by Bollywood actress Tanushree Dutta has constantly been making headlines and every other day, we stumble upon shocking revelations or statements by other celebrities.

In the midst of Tanushree-Nana Patekar controversy, a video started doing rounds on the web and social media in which Akshay Kumar was seen speaking against the actress. Such videos spread like wood fire and the same happened with this after which the “Rustom” actor came out & declared it to be fake.

He got in touch with Bandra-Kurla Complex’s cyber cell and lodged a complaint against it. In actual fact, the video had been morphed to give an impression as if Akshay expressed his views over Tanushree’s controversy.

According to the complaint made by Akshay, he gave this statement during a press conference several days ago about some other actor and it had got nothing to do with Tanushree or Nana Patekar. The actor said that his answer was edited and presented in a manner to look like he gave opinion against Tanushree. 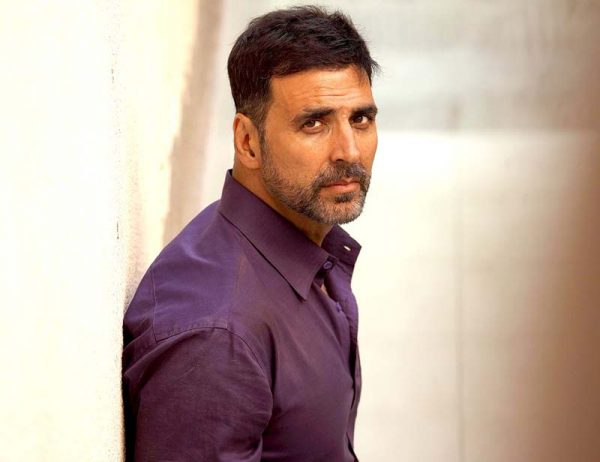 Click here to watch the fake video and real video

Akshay came across the video after it got released online and went viral. He is of the opinion that it was morphed for harming his reputation. According to cops, they couldn’t find the video on YouTube as it might have been deleted or blocked and they are investigating the matter.