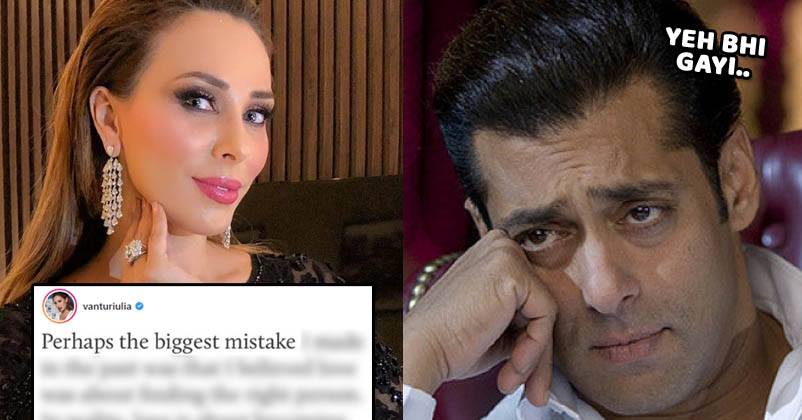 Salman Khan and Iulia Vantur were spotted together on many occasions; be it shoots or family get-togethers, we always saw them together. It was this togetherness that made us believe something is cooking between the duo.

However, it’s surprising to see why Salman didn’t talk much about his rumored GF; earlier, he had openly spoken about the ones he had dated. Of late, we haven’t seen Iulia and Salman together; we thought they might be busy with their schedules but social media thinks something else. 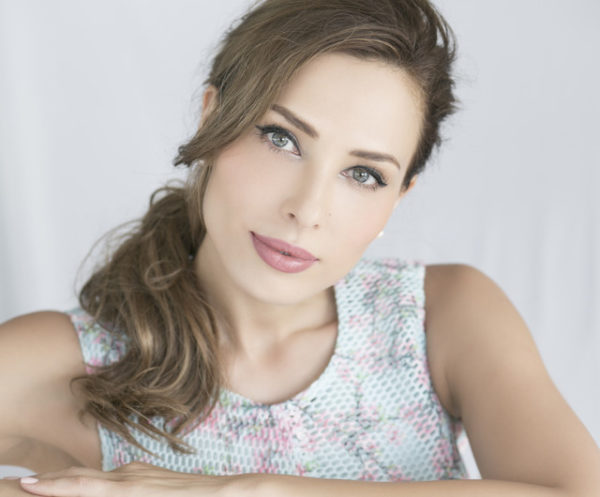 Iulia happened to post a cryptic message on Instagram, which gave out a different meaning altogether. Her message reflected that she has had a bad experience in love.

Some thought that it was hinted towards Salman Khan. After few hours, she deleted the post, but we have the screenshot for you. 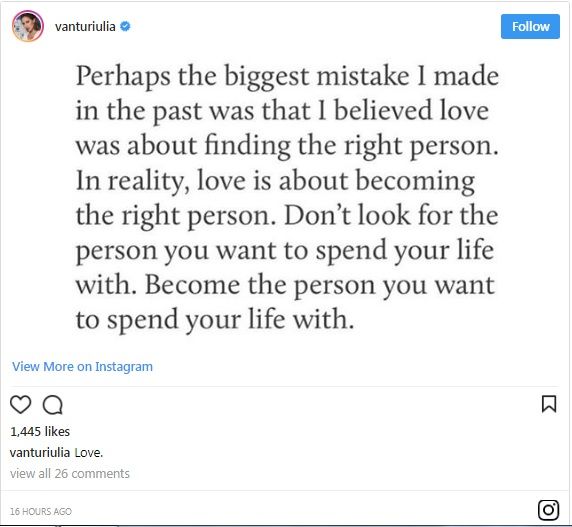 The message read, “Perhaps the biggest mistake I made in the past was that I believed love was about finding the right person.” 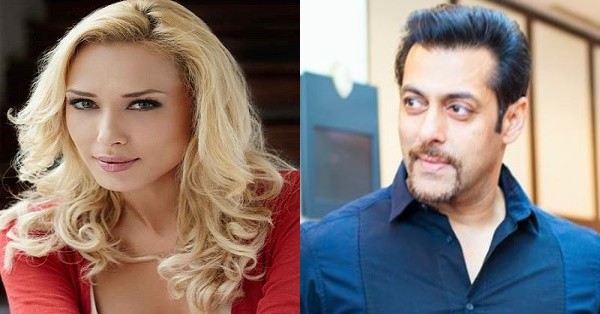 We hope that this post is just a random message and nothing else. Hope everything is fine between her and Salman.

What do you think? Is she heartbroken?

Ranveer Called Deepika “Marriage Material”. This Is How Her Dad Reacted
Interviewer Asked SRK, “What About Gaalis You Get On Social Media?”. He Gave Witty Reply