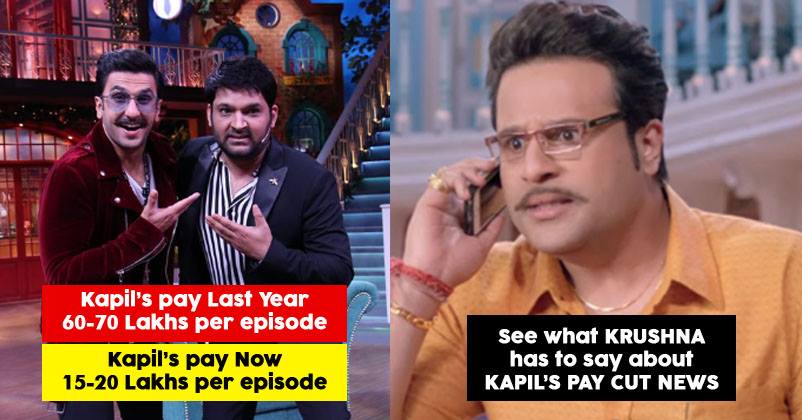 Kapil Sharma made a successful comeback at TV recently with The Kapil Sharma Show 2. The show had Ranveer Singh, Sara Ali Khan and Rohit Shetty as the 1st episode guests and made for an entertaining watch.

However, there were reports recently which suggested that Kapil’s remuneration has been reduced by a huge margin. It was said that he is getting a sum of Rs 15 lakhs per episode compared to 60-70 lakhs per episode which he used to get in the previous season.

Kapil Sharma’s new team member Krushna Abhishek denied the reports recently and said that there’s no truth behind this. Talking to an entertainment portal, Krushna said that Salman is a very generous producer and he is not planning any cost-cutting.

He said that all the pay cut rumours are false and they are getting stipulated amount. Krushna also said that money is secondary and they are happy working together. He concluded by saying that no one can beat the fact that The Kapil Sharma Show is the biggest comedy show in the country. 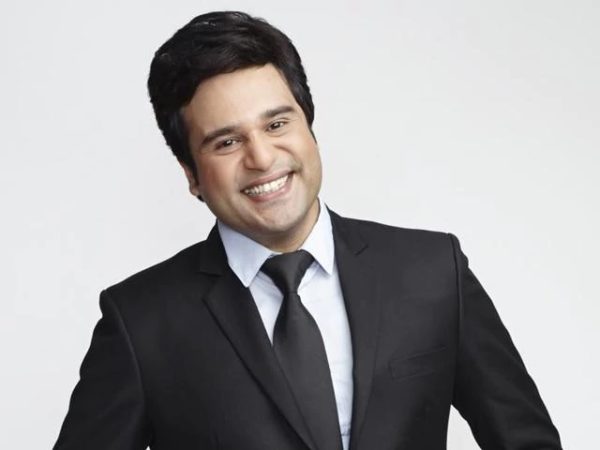 Aishwarya Shares Details Of Her Quick Engagement. Abhishek Said He Can’t Say No To His Father
Ranveer Singh Is Ruling Bollywood Now, But His Journey To The Top Has Not Been Easy