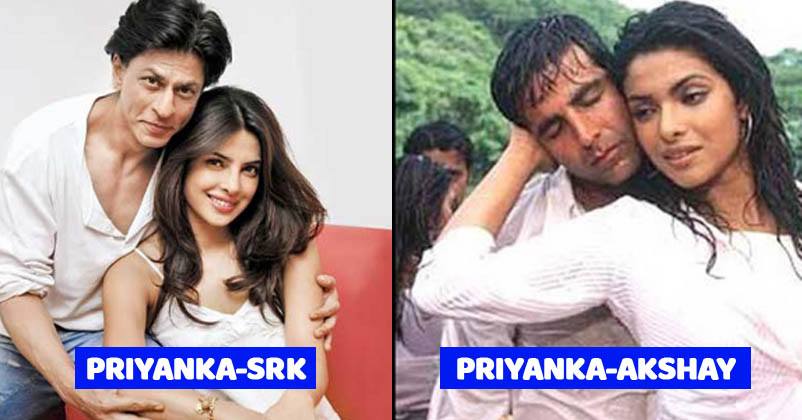 The personal life of many Bollywood celebrities is shrouded in mystery. With the features like live video and status updates, we get to know what these stars are up to. From eating breakfast at a fancy restaurant to visiting stores for promotions, they update it all. Although celebrated actress Priyanka Chopra has always behaved like an open book yet what the world can see is something which she wants us to see. Even though she has never spoken much about her love life much, we still have made a list of the ‘alleged’ men whom Priyanka might have shared a love bond with. 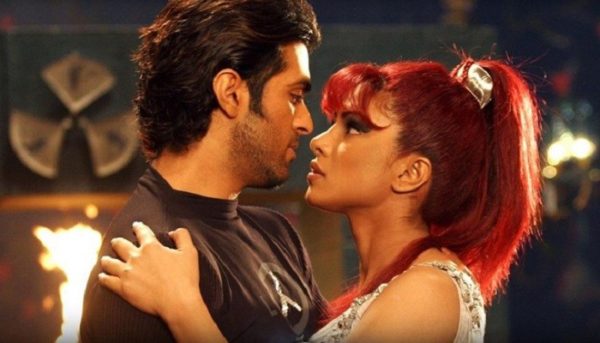 The news of their affair came out after their first movie ‘Love Story 2050’. After that, they again did one more film ‘What’s Your Raashee?’. Like their miserably failing movies, their relationship too failed. 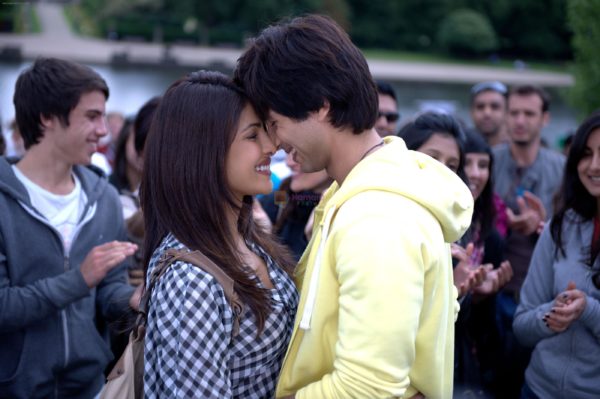 Few IT officials visited Priyanka’s house one day, and there they met Shahid Kapoor in his night suit which gave air to a string of controversies. Everybody was talking that they were dating, but both of them never confirmed it. 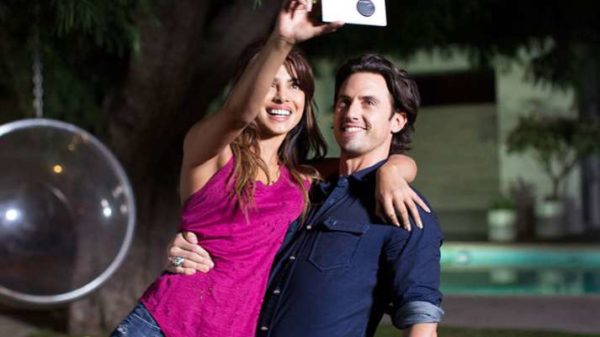 According to the sources, Priyanka was dating Aseem when she was still finding her way out in Bollywood. But as soon as signed her first film, she parted her ways with Aseem. 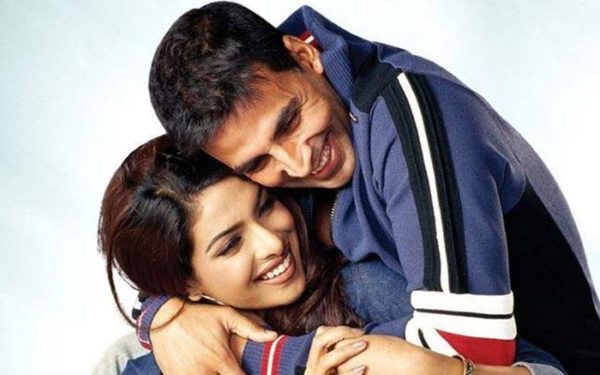 After doing commendable work together the bond between Akshay and Priyanka strengthened. Rumours started to spread that their bond of friendship was turning into something else. That is when Akshay’s wife Twinkle Khanna intervened in between and stopped Akshay to work with Priyanka. 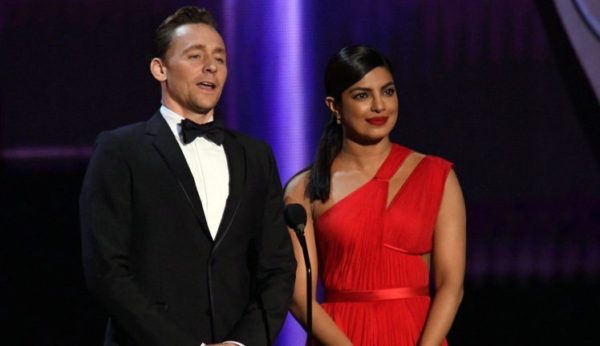 At the 2017 Emmy Awards all the eyes were on Priyanka and Tom as their growing chemistry left everyone surprised. They were spotted taking selfies together and even exchanged their number. Even though the rumour did not last much yet at one point, they were the talk of the town. 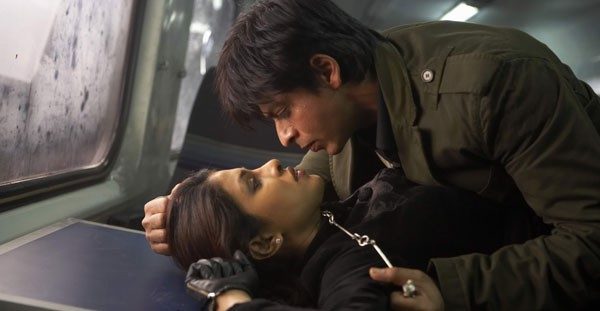 The rumours of SRK and PC shocked everyone as an image of SRK as the ideal husband did not allow the people to believe this. But then again just like Twinkle Khanna Gauri Khan cut all the ties between them and saved her marriage.

Race 3 Honest Review Is Out. Even Salman Khan Fans Are Not Happy With This Eid Treat
Most Annoying Reality Show Contestants. Most Of Them Are From Bigg Boss