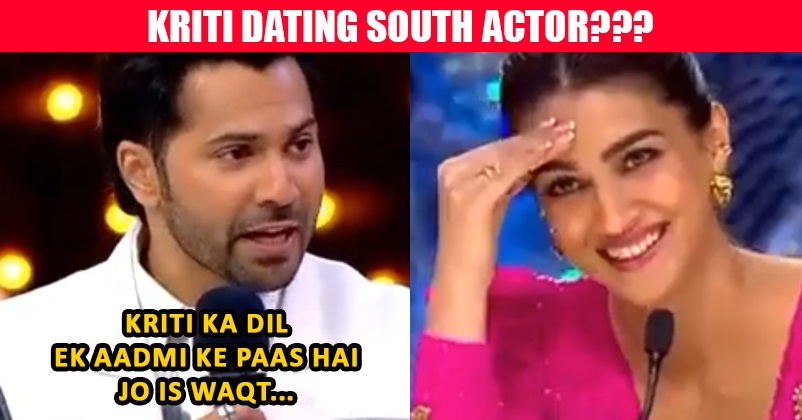 Varun Dhawan and Kriti Sanon starrer “Bhediya” has released on 25th November 2022 and is doing pretty well on the box-office as it has earned Rs. 28.55 crore approx. in its first weekend in India. Both the actors are leaving no stone unturned in promoting the movie and recently they appeared on the sets of the dance reality show Jhalak Dikhhla Jaa. 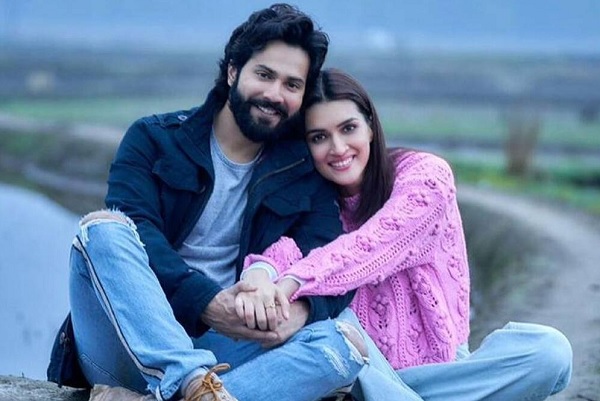 On the show, Varun Dhawan has revealed something which has created a buzz on the social media platforms and it is related to Kriti Sanon’s love life. One of the judges of Jhalak Dikhhla Jaa, Karan Johar asked Varun Dhawan to name few single eligible actresses of the Hindi film industry and in the list which was spoken by Varun Dhawan, name of Kriti Sanon was missing. KJo asks Varun Dhawan as to why Kriti’s name is missing from the list to which the actor says that Kriti’s name is not there because her name is in someone’s heart and that man is currently not in Mumbai but he is shooting for a movie with Deepika Padukone.

Here is the video which is going viral:

Kriti was behaving as if she was not able to understand what Varun was saying while the others were laughing.

Though Varun has not taken any name yet it is not difficult for fans to understand that he is talking about south superstar Prabhas who is working with Deepika Padukone in multi-lingual movie “Project K”. 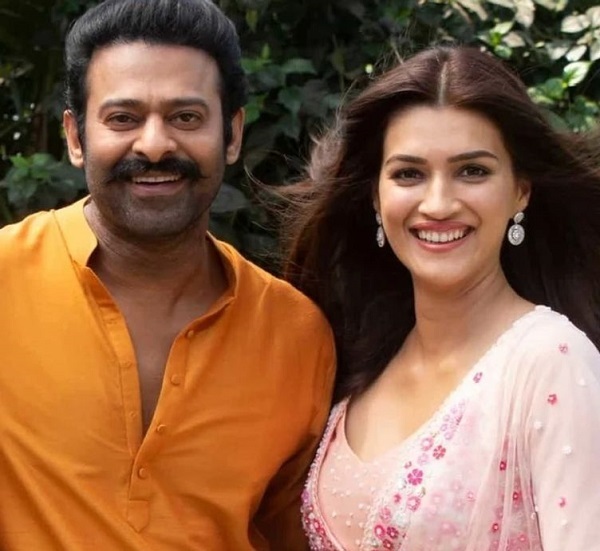 This is not the first time that we are hearing about an affair between Prabhas and Kriti Sanon. They are working together in Om Raut’s “Adipurush” which is an adaptation of Hindu epic Ramayana and the rumours of their linkup have been doing rounds earlier as well. The movie also stars Saif Ali Khan and Sunny Singh in important roles of Lankesh and Lakshman, respectively.

Are Prabhas and Kriti really dating or is it just for publicity? What do you think? Let us know your views.