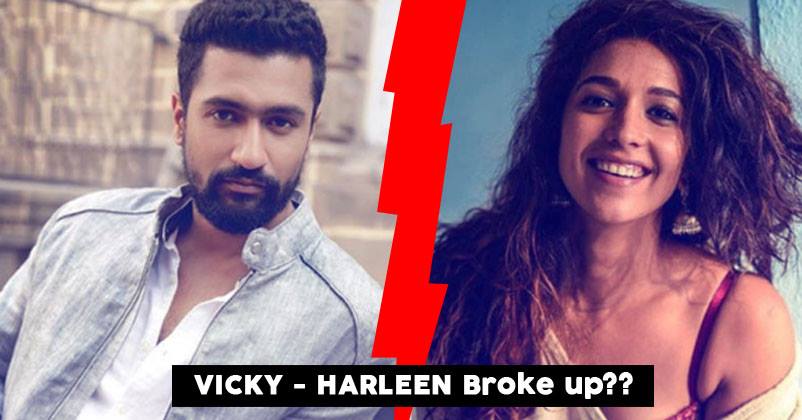 Bollywood actor and national crush Vicky Kaushal broke many hearts when he admitted on the latest season of Koffee With Karan, that he is dating somebody. He never uttered phrases like, deeply and madly in love, but he was quite serious while admitting that he is no longer single.

He genuinely showed respect and care towards the person he was in a relationship with, he added that he is serious and as it is just a couple of months, he want to give his hundred percent to nurture the new developing relationship between the two. 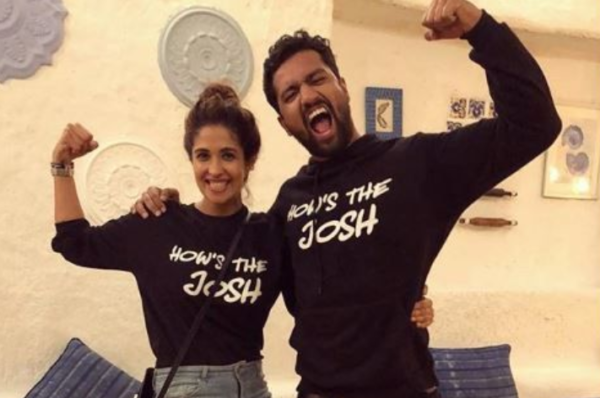 Vicky Kaushal never admitted that he was dating actress Harleen Sethi but did mention that he will definitely grab the opportunity with both hands and feet, if Katrina Kaif asks him out on a date. This was something, as now reportedly, he has feelings for the Bharat actress because of which he called it quits with Harleen Sethi. 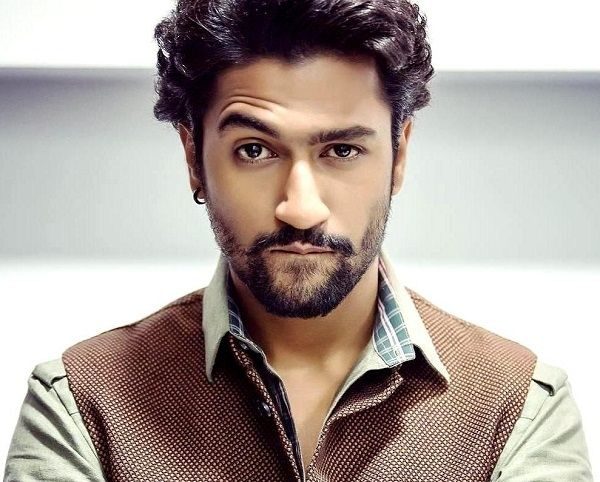 The couple never made their relationship official but their social media accounts said another. They supported each other professionally as well as personally, as we saw Harleen attending the success bash of Uri and Vicky attending ALT Balaji’s web series Broken.

Harleen unfollowed Vicky on Instagram and even liked some melancholic posts on the social media. They met at a party and instantly hit it off. Though not confirmed we wonder what went wrong between them two.

It has also been discovered that Harleen has unfollowed Katrina Kaif on Instagram. This seems very fishy and also hints at the fact that Katrina may be the reason behind their break up.

Some insiders have also suggested that Katrina and Vicky have been dating secretly but have tried their best to hide their relationship given the fact that Katrina has a film coming up with Salman Khan.

Kartik Aaryan Finally Reacts On The Leaked Kissing Video With Sara Ali Khan from Love Aaj Kal 2.
Netflix’s Hilarious Video Shows What Would Happen If Its Characters Were In Your School