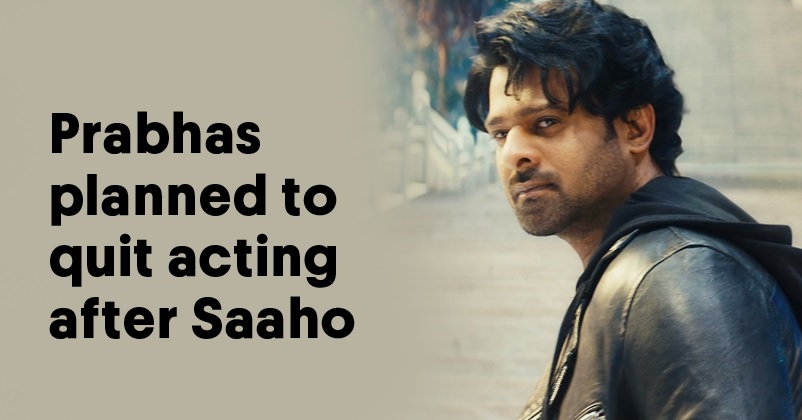 Prabhas is one of the most loved actors of the present times and he has made a special place for himself in the hearts of his fans owing to his sheer dedication, devotion and commitment in S. S. Rajamouli’s magnum opus “Baahubali”. Both the movies of the “Baahubali” series were superhit and earned Prabhas recognition and fame on the global level. 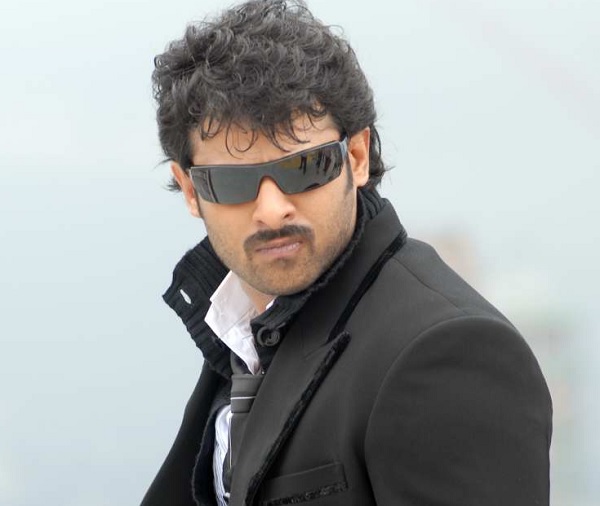 He is counted among those few actors who have a huge fan base in northern India as well as southern India. Earlier, Prabhas was popular in southern India only but “Baahubali” franchise changed everything for him and since then, he has become one of the most sought after actors of Bollywood as well.

However, there was a time when the actor hinted that he might take retirement from the film industry and there is no denying the fact that mere thought of it could send chills down the spine of his ardent fans. While promoting his last released flick “Saaho” in a media interaction, Prabhas said that nobody knows what he would do after the release of “Saaho”, he might either start a new business or get indulged in agriculture which he likes a lot. This statement made his fans worried but fortunately the actor chose to remain in the showbiz and entertain us.

On the work front, Prabhas is busy with his next venture “Radhe Shyam” in which Pooja Hegde is playing the female lead. Directed by Radha Krishna Kumar, the film is being made in Hindi and Telugu simultaneously and is slated to release on 14th Jan 2022. 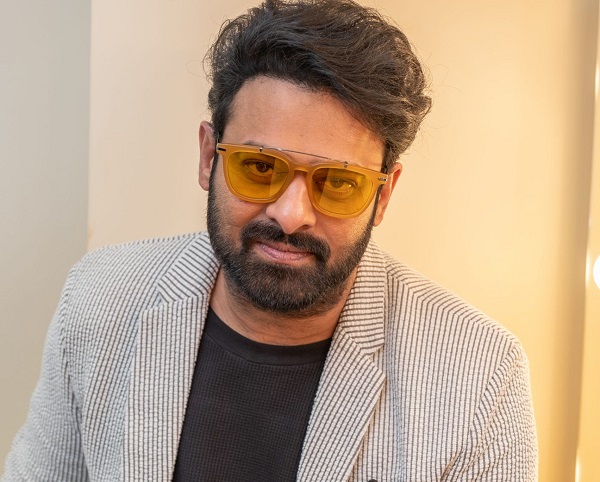 Prabhas will also be seen in 3D mega budget movie “Adipurush” which is based on the story of Hindu epic Ramayana and in this film, he is working with Kriti Sanon, Saif Ali Khan, Sunny Singh and others. “Adipurush” is scheduled to release on 11th Aug 2022 and is being directed by Om Raut.

It will be quite exciting to watch Prabhas on the big screen soon! Are you excited too?