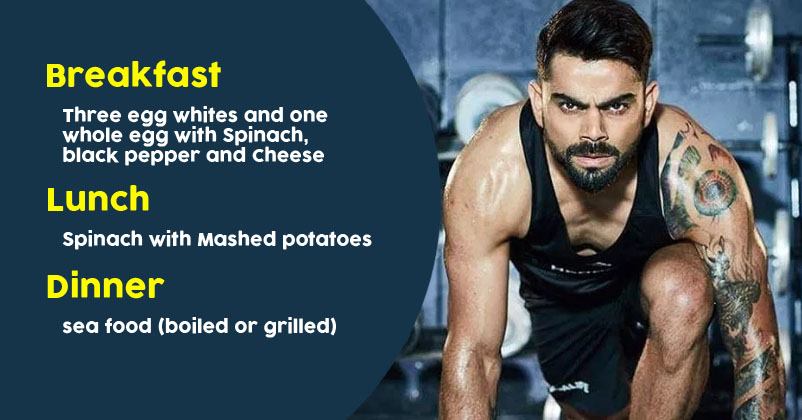 In today’s fitness conscious world, what you eat and how you eat has become as important as what you do. A lot of emphasis is now given on diet. Whether or not we follow a strict diet routine or not but our favorite celebrities surely do.

Today’s sports are as much about fitness as it is about skill. Every sportsman playing at national level has to follow a strict diet routine.

So let us take a sneak peek into the diet routine of some of our favorite celebs and learn how they maintain such constant fitness and produce great output on the field. 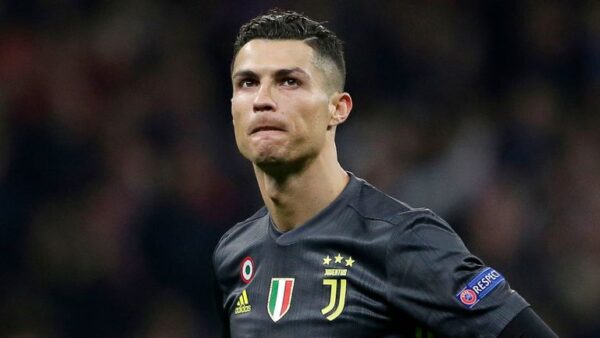 Among the fittest in the world, Cristiano Ronaldo has a very strict diet plan. The Portuguese footballer eats six meals everyday and none of them contains salt and oil. He does not drink any juice besides fruit juice and that too only at breakfast.

Besides this strict diet, Ronaldo does five gym sessions a week alongside multiple swimming sessions. His day caps off by sleeping strictly for 8 hours as a routine. 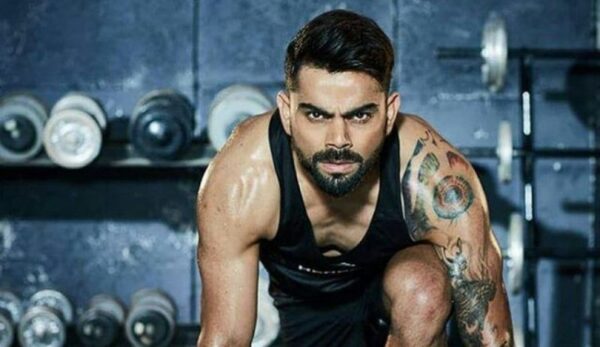 The Indian cricket team captain and among the fittest athlete in the world has a diet plan that is very hard for other people to enumerate. For breakfast Virat eats three egg whites and one whole egg with Spinach, black pepper and Cheese.

If Virat has net session then he eats nuts and Gluten free bread for extra energy followed by three or four cups of green tea with lemon. For Lunch he eats spinach with mashed potatoes and for the final meal he usually has sea food that is either boiled or grilled. 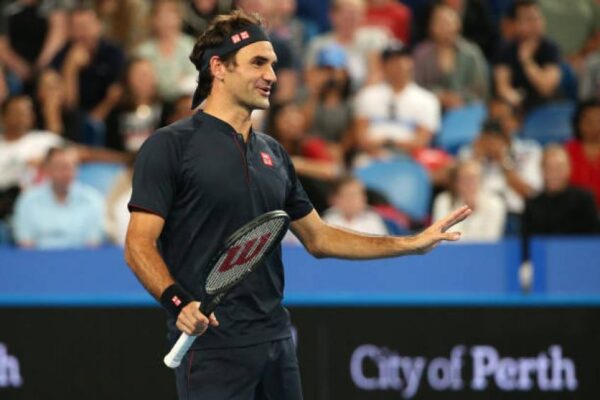 2 hours before every match Federer eats Pasta with light sauce which he has been doing for the last 20 years. He also eats bananas and snack bars for constant carbohydrates and potassium.

Being from Sweden he loves to have occasional sweet dishes with a lot of cheese. 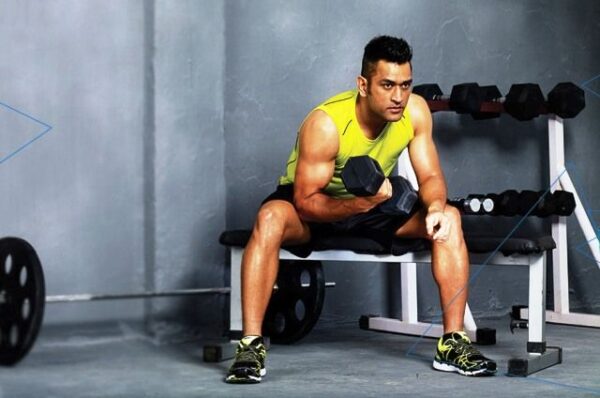 At the age of 37, MS Dhoni, the former Indian captain is as fit as any cricketer to have played the game. Here is how he prefers to eat.

For breakfast MS will have Porridge with fresh fruits and nuts with a glass of milk. For Lunch, Dhoni takes a full meal which included his favorite butter chicken.

He prefers Chicken Sandwich or Yoghurts as an evening snack and dinner Mahi eats some chapatis or chicken along with fruit salad. Besides this he prefers to have protein drinks during match days. 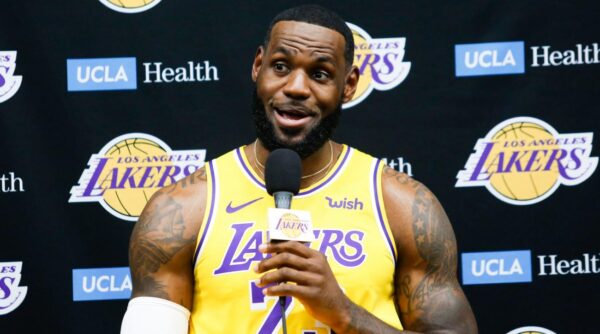 The star NBA player and a basketball G.O.A.T., LeBron’s transformation as a player is one for the inspiration. He follows a very strict diet which includes no sugar and a lot more carbs. He too like others mentioned above prefers having protein juice.

Before a match LeBron eats a chicken breast and a little Pasta which he sometimes switch with salad and some veggies.