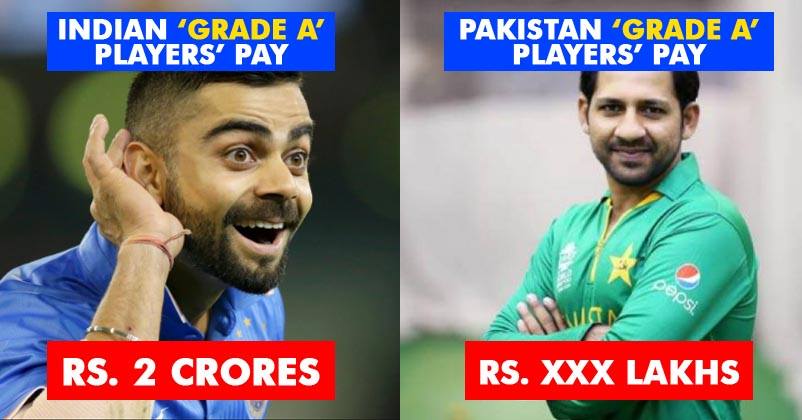 After Team Pakistan won the ICC Champions Trophy 2017 by defeating Team India in finals, the life of players has been full of rewards. First, they were flooded with overwhelming prize money from Pakistani government & PCB and now the Pakistani Cricket Board has sanctioned a healthy hike in salaries of the players. 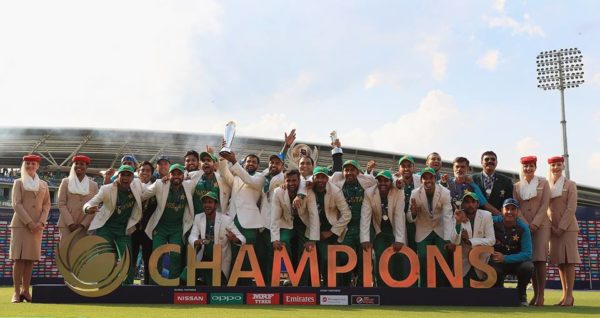 Though we are glad to hear about the hike in the salary of Pakistani cricketers, one thing that really makes us feel proud is BCCI giving a salary more than four times compared to PCB.

Isn’t it awesome? Don’t you feel proud to know about this fact? Share your thoughts regarding the same with us.