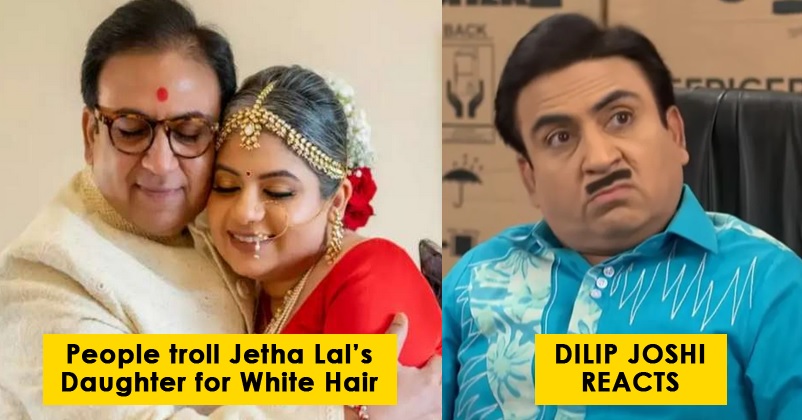 Dilip Joshi is certainly one of the most popular and loved actors of the Indian television industry especially because of his comedy show Taarak Mehta Ka Ooltah Chashmah which has been entertaining the audiences for the last 14 years. 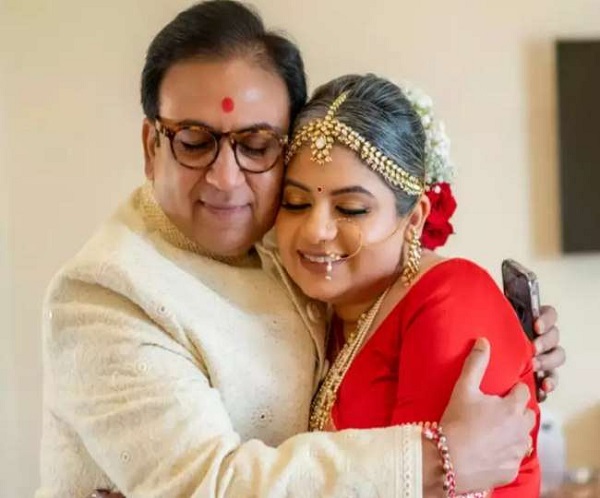 Recently, Dilip Joshi’s daughter Niyati Joshi got married to Yashowardhan Mishra and the photos of the event went viral on the Internet but more because of an unusual issue. It has been seen that the groom and the bride try their level best to look great in their wedding but Niyati took everyone by surprise as she chose to flaunt her grey hair rather than dying them black. Many people questioned as to why she didn’t dye her hair when she has dressed up perfectly as a bride in all other aspects but the majority was full praises for her for being so comfortable with the real person that she is and in a way, she broke a major stereotype of the society.

Though Dilip Joshi remained mum on this topic so far, he finally broke his silence in an interview to a leading daily. He stated that this family was completely fine with Niyati attending her wedding with grey hair because they always believed that a person should present himself/herself as he/she is rather than covering things.

Talking about her daughter’s reaction, Dilip Joshi said that in the beginning when she started trending on the Internet, she got a little shocked as she likes to keep a low profile but social media is something which can’t be controlled by us. 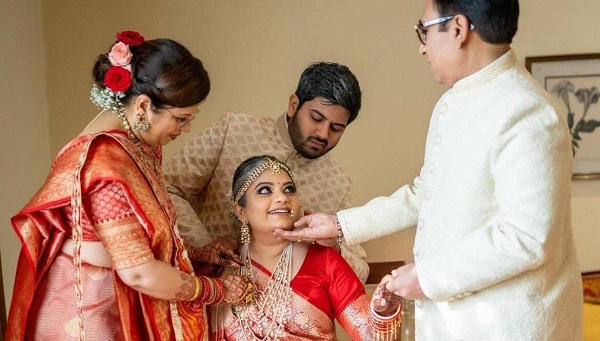 He adds that his family is happy with the fact that Niyati has inspired many others and given them the much-needed confidence to be themselves instead of resorting to products for hiding anything.

More power to you Niyati! Her husband and both the families also deserve to be praised for accepting her will happily in place of pressurizing her to color her hair and appear to be something that she is not which might hamper her confidence to some extent as well.

“I Found It Difficult To Feel Like A Part Of Industry For 10 Yrs,” Says Shahid Kapoor On Nepotism
Lara Dutta Reveals Why Harnaaz Sandhu Was Asked To ‘Meow’ Like Cat During Miss Universe 2021