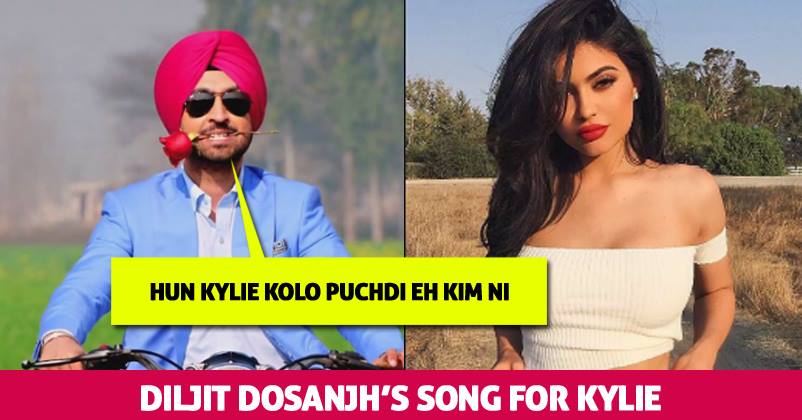 Diljit Dosanjh has a major crush on American reality television star Kylie Jenner and it’s known to everyone. The Punjabi superstar never leaves a chance to post flirty comments on her social media posts. 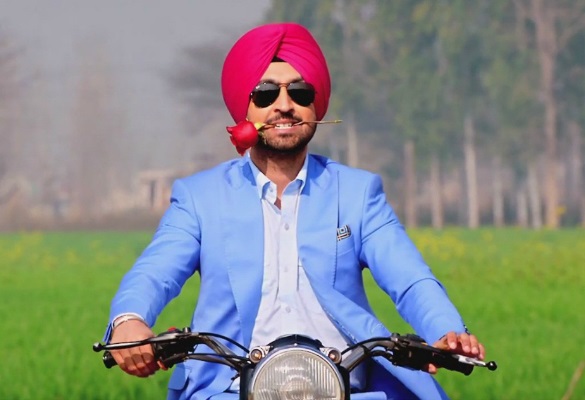 Diljit’s madness for Kylie knows no boundaries and it has extended to such a huge level now that he has almost dedicated a song to her.

Yes! Diljit Dosanjh’s latest Punjabi song High End is in talks all over and apart from his swag, it’s the reference to Kylie Jenner that has made it a topic of discussion among people.

This is the said reference-

It means, “Even Kim (Kardashian) asks Kylie about Diljit’s whereabouts and his current interest” 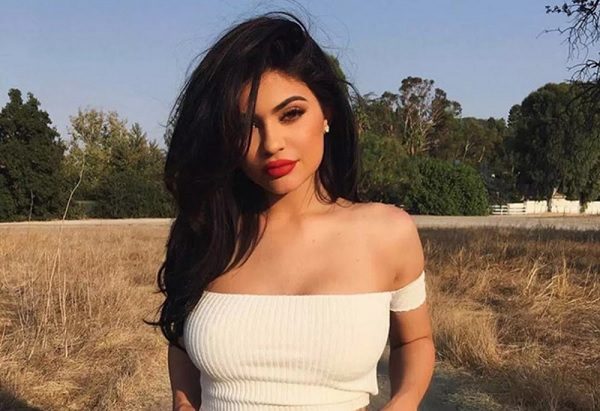 Watch the song below-

However, this is not the first time Diljit has done this. Earlier during a live show in 2016, he had made the reference. Watch the video below-

Well now, this is what we call a “Real Crush”. Diljit really seems to have no stop and is unaffected by the fact that Kylie is a mom now.

Here’s how Twitterati reacted to the reference.

Anybody else think Diljit's Kylie obsession is creepy?

LOOOOL Diljit is too much #HighEnd #DiljitDosanjh

Continue Reading
You may also like...
Related Topics:Diljit Dosanjh