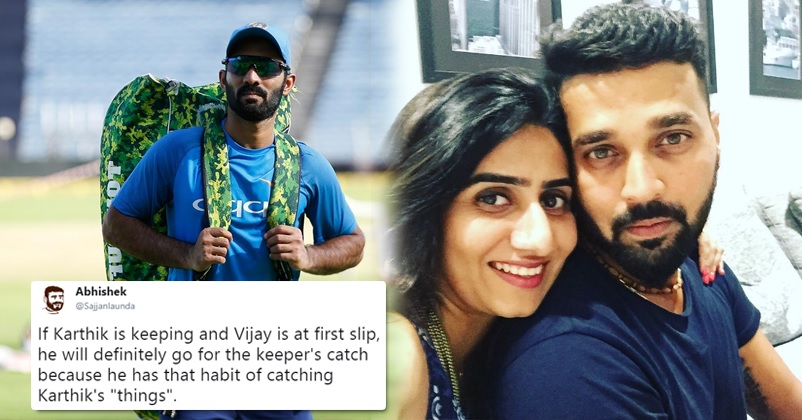 The Indian cricket team management seems to be in dilemma as far as the selection of players is concerned. Questions were raised over changes made in the team for the second test match, especially the exclusion of Bhuvaneshwar Kumar as he made way for Ishant Sharma. Former Indian player Sunil Gavaskar went on to the extent of saying that team management uses Shikhar Dhawan as a scapegoat.

Wicket-keeper Parthiv Patel was included in the playing eleven as Wriddhiman Saha got injured but it didn’t go well with Indian cricket fans because his reputation as a wicket-keeper is already not very good. However, things went out of control when he didn’t even try to take the catch of Dean Alger of Jasprit Bumrah’s delivery and blamed Pujara for leaving it, who was fielding at the first slip.

Another wicket-keeper Dinesh Karthik has now been named for the third test match and it will be a record of sort as India will have three wicket-keepers in three test matches of the same series. 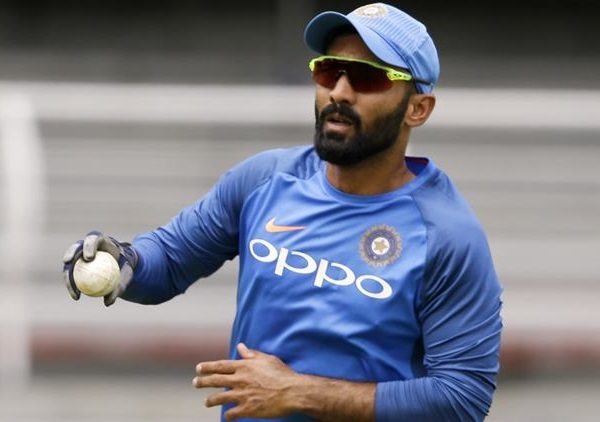 Twitter is also taking a jibe at the personal relations of Dinesh Karthik and Murali Vijay as Murali Vijay had an affair with Karthik’s ex-wife Nikita. After Karthik’s divorce with her, Murali got married to Nikita and she was pregnant at that time.

This incident brought an end to the friendship of both the Tamil Nadu cricketers; however none of them have ever spoken on this matter in public. 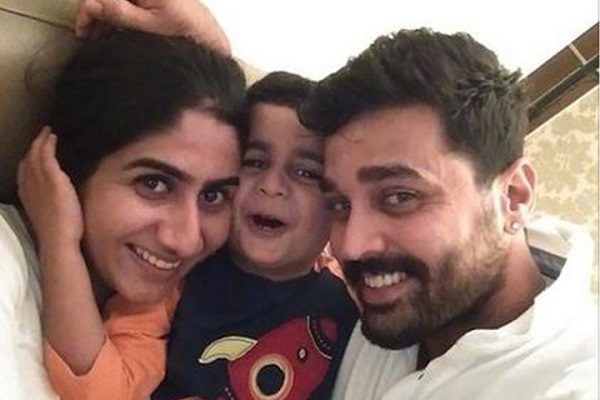 Twitter does have its opinion in this regard and here are some selected reactions:

Team management high on what?

Murali Vijay and Dinesh Karthik in 3rd test together be like. pic.twitter.com/nbdI4ZJIHq

Dhamake in the dressing room:

Murali Vijay's reaction when he got to know that Dinesh Karthik replaced Saha in the team. #AbHogaAsliDangal #INDvSA pic.twitter.com/DUdfYYi3Nz

If Karthik is keeping and Vijay is at first slip, he will definitely go for the keeper's catch because he has that habit of catching Karthik's "things".

Stupidity at its best:

@BCCI decisions are beyond ludicrous! Why select @parthiv9 in first place and why send @DineshKarthik now? And the selection committee is headed by an Ex-India wicketkeeper! Stupidity of the highest order

Now Dinesh Karthik has come into the team. Let's play him in the 3rd test and see how he goes. If that happens, it might be the first time that we would play 3 wicket keepers in 3 matches of a same series. This was not a problem when Dhoni was around.

Dinesh Karthik is being flown in to South Africa to drop catches in the third test against South Africa.

Funny is .. it has been 3 year since dhoni's retirement from test and they still searching for stable replacement in test and foget about onday retirement

If Dinesh Karthik features in the 3rd Test match, it will be the first time in 57 years where India had three different wicketkeepers in a Test series. #SAvIND

The competition is still on:

Parthiv Patel v Dinesh Karthik, longest running saga in Indian Cricket. They were competing to be India's No.1 Test keeper two years before Dhoni debuted and they're still at it three years after Dhoni retired #SAvIND #dkvspp

dinesh karthik named as Saha's replacement. real dearth of keepers in the country it would seem. another crisis and MSK Prasad may have to pick himself or ask dhoni to come out of retirement! #SAvIND

Interesting choice of #DineshKarthik as replacement for Saha. Mind you, DK is not keeping regulalry even for his state Tamil Nadu. And, it is highly unlikely that he will straightway play in third Test as Parthiv Patel is already there. Perhaps, a young WC desreved this break?

What is your reaction over this? Let us know.

Virat Kohli Fined 25 Percent Of Match Fees For This Reason
Virat’s Very First Interview Is Going Viral. See How Smartly He Answered So Many Questions