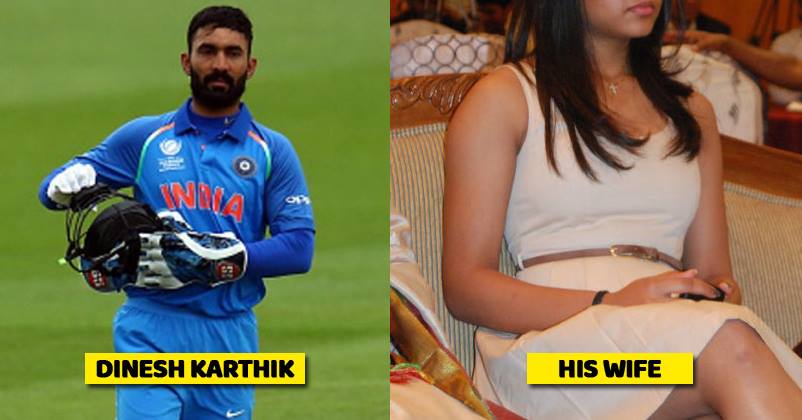 The Indian cricketer Dinesh Karthik is in the news for his blistering knock that he played against Bangladesh in the finals of Nidahas Trophy and everybody is just going gaga over him. Dinesh’s international career has been full of ups and downs but everyone feels that this innings will change things for better.

Dinesh has been appointed as the captain of Kolkata Knight Riders in IPL 2018. Apart from his game, Dinesh is also in news because of his wife Dipika Pallikal Karthik. 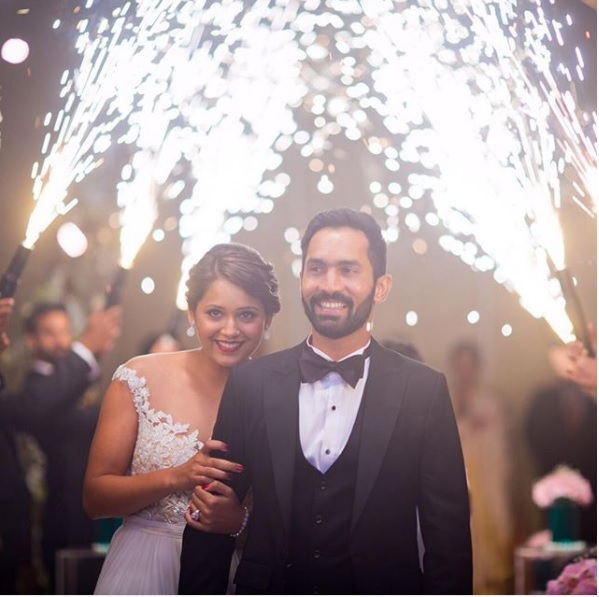 Dipika is Dinesh’s second wife as he was earlier married to Nikita but they both got separated as Nikita had an affair with Dinesh’s colleague and friend Murali Vijay.

Dipika is a squash player and she has represented India in various tournaments. She played her first international tournament in London when she was studying in the sixth standard. Dipika is also a professional model and has been awarded with Arjuna award and Padma Shri by the Indian government. Besides, she is also the brand ambassador of a sports brand. Interestingly, she doesn’t like cricketers other than Dinesh Karthik as she feels that as they take all the limelight, other sports and sportspersons don’t get the attention that they deserve. 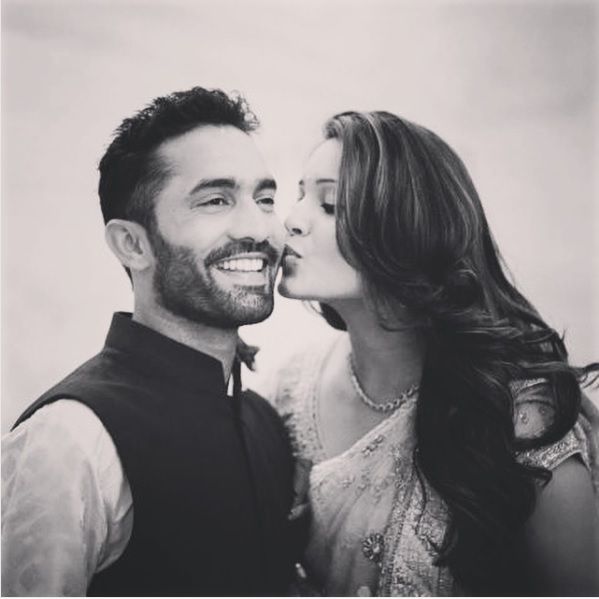 Dipika’s favourite sportsperson is Roger Federer and she would have chosen to become a model or an actor if she was not a sportsperson.

Here are some pics of Deepika which prove that she’s among the hottest sportspersons: 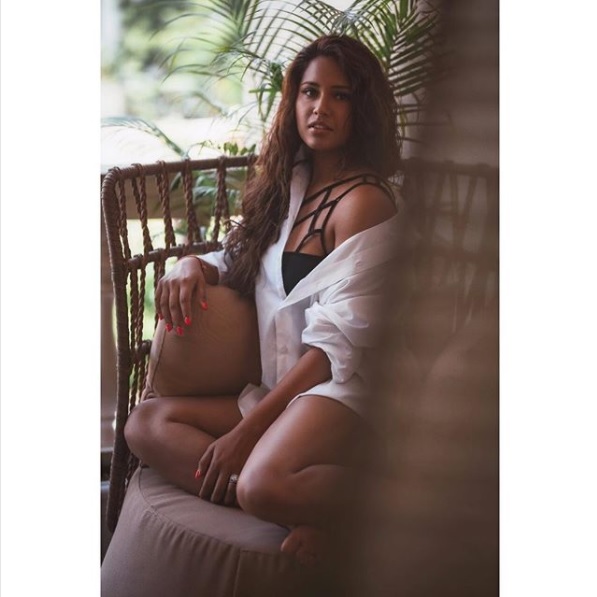 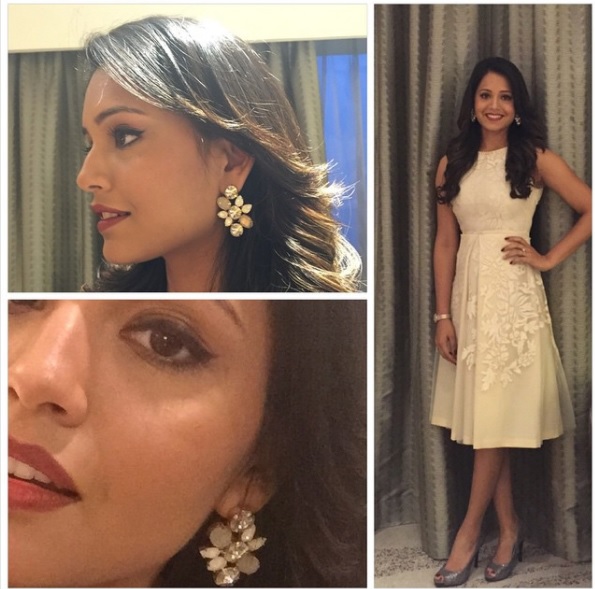 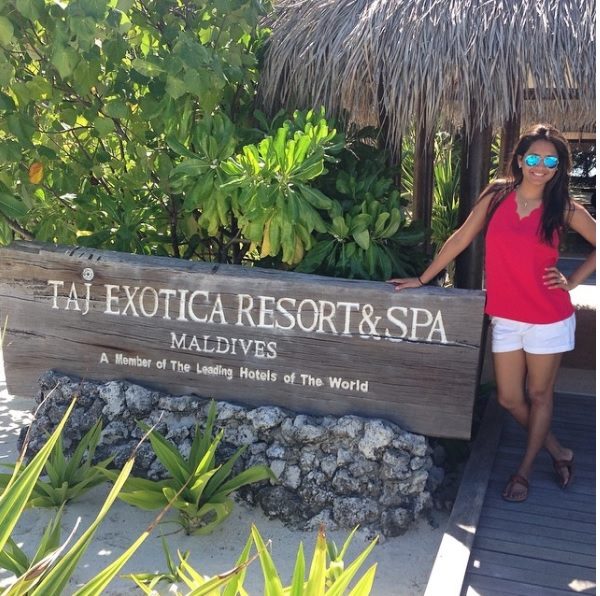 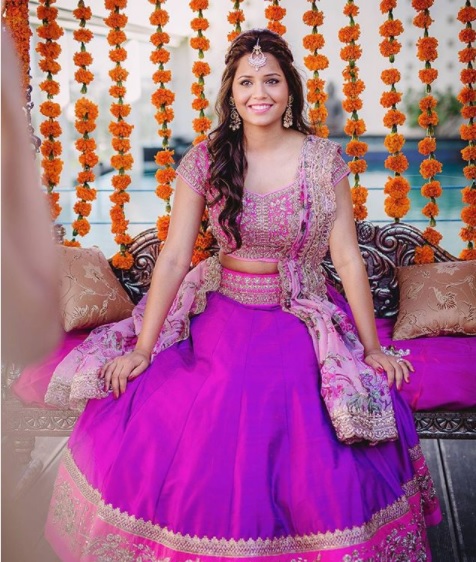 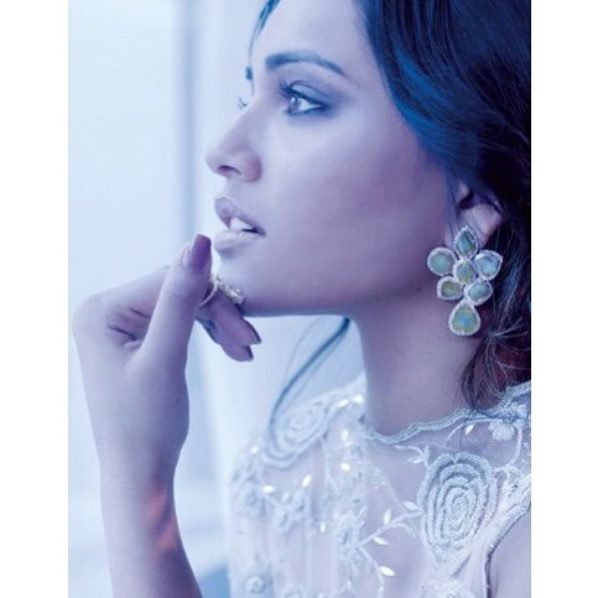 Prettier than many Bollywood actress.. 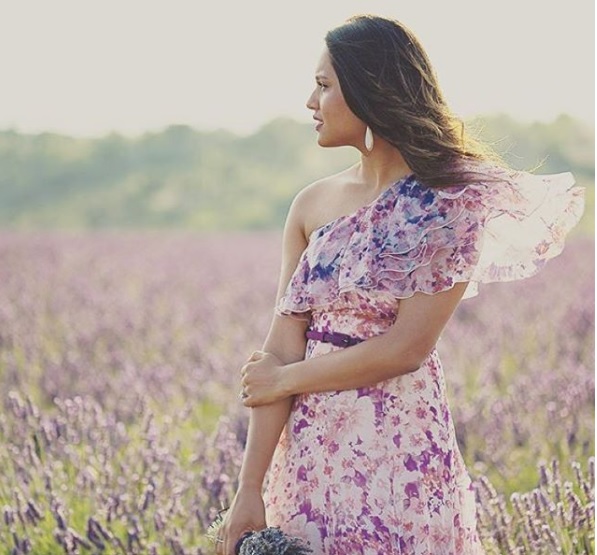 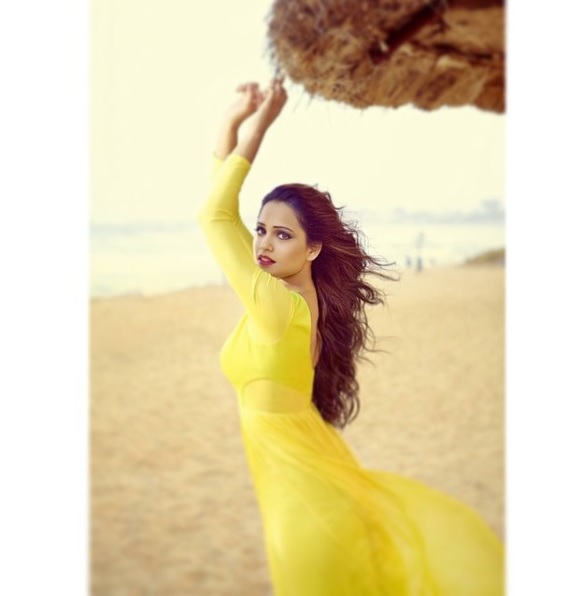 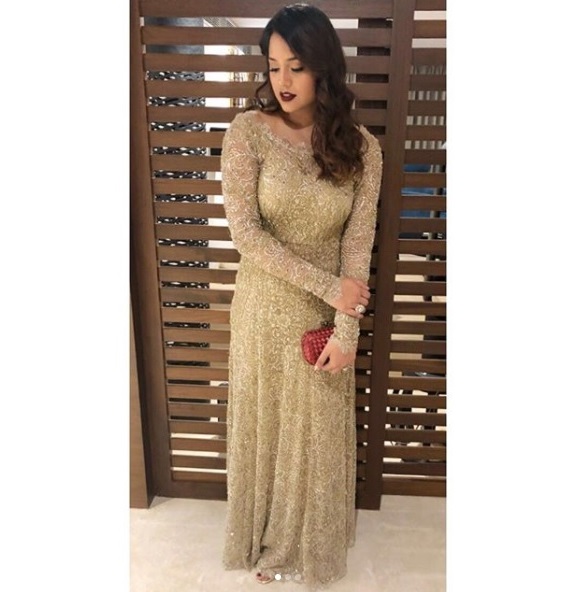 Gorgeous and sexy, isn’t she?