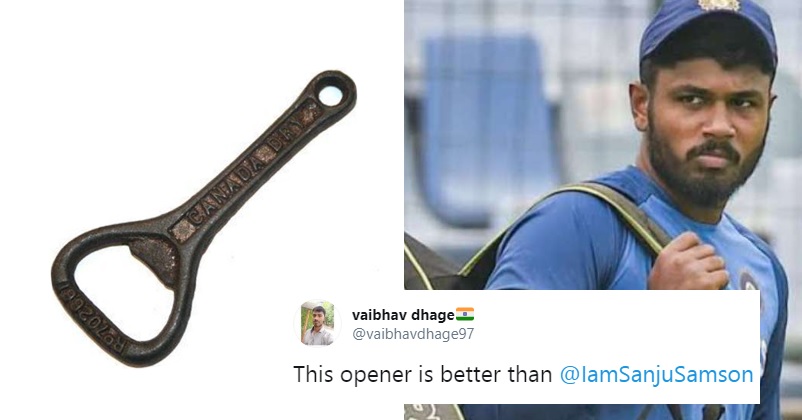 The Indian cricket will now look forward to clean sweep the 5-match T20 series against New Zealand as they have already won the first 4 matches. As India had already won the series, the team management decided to give rest to its opener Rohit Sharma for the 4th match and wicket-keeper batsman Sanju Samson was included in the team. 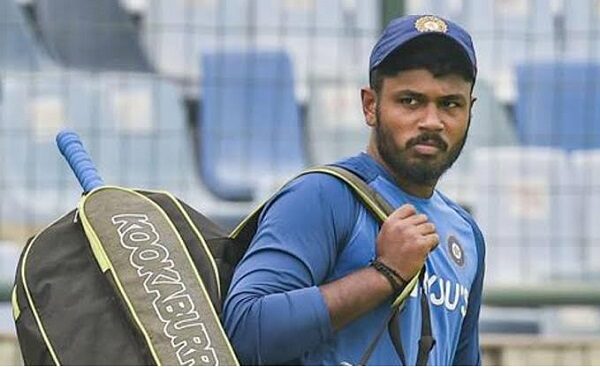 Sanju Samson, the Kerala batsman, has performed quite well in the domestic circuits and for Rajasthan Royals in the IPL as well. He was first called in the national side in the year 2015 but didn’t get enough chances to prove his talent. He was again called in the national side in the year 2019 against Bangladesh and West Indies but at that time, the team management was busy backing wicket-keeper batsman Rishabh Pant and gave many chances to him despite the fact that he disappointed with both bat and gloves. 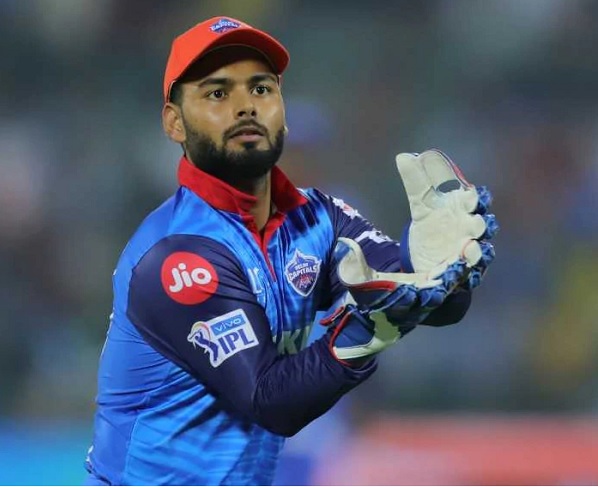 Sanju Samson has been given chance in 2020 against New Zealand as he has already played over there when he was a part of the Indian A team. When he was included in the squad for the fourth T20I, his fans were quite happy with the chance that their favourite player got and wanted him to utilise it to the fullest.

Sanju Samson had a great start as he hit a beautiful six of Mitchell Santner but after that, he got out of a careless shot and this made his fans quite angry. Twitterati lashed out at him for his bad shot selection and for wasting this chance. This is how social media users reacted:

SANJU SAMSON PLAYS A LOOSE SHOT AND THREW HIS WICKET ONLY IN 2ND OVER.

Sanju samson is perfect example of how people showoff's in social media v/s what they actually are doing… https://t.co/pQt3W8wK0A

Will Sanju Samson get more chances just like Rishabh Pant? What do you think? Let us know your views.