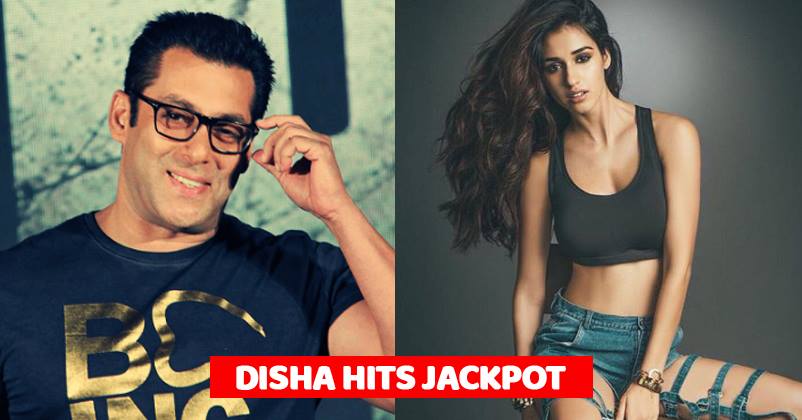 Disha Patani is one of the very few young actresses who have achieved a lot in a short span of time. Her work was praised in her Bollywood debut film “M.S. Dhoni: The Untold Story” and after the smashing success of “Baaghi 2”, she must be on cloud nine.

Well, we have some great news for her fans! Yes, you guessed it right! The gorgeous actress has bagged another movie and that too from a big production house. Any guesses which movie?

It’s none other than Salman Khan’s “Bharat” which will also stars Priyanka Chopra and will be directed by Ali Abbas Zafar.

Even though Disha won’t play female lead in the flick, sources suggest that her character will be pivotal to the story. She will portray a trapeze artist in the 60s and we can’t wait to see her role. Just to inform, “Bharat” will revolve around a man and showcase his life’s journey across different eras.

The whole circus set-up has been added in the movie to pay tribute to the classic “Mera Naam Joker” of legendary Raj Kapoor. The director of the movie Ali is a big fan of Raj Kapoor and he has admitted that the chemistry between Salman and Disha will be interesting to watch in the movie. As per the director, Disha fits in the role perfectly as she is not just beautiful but also has an athletic body.

Disha will be learning the art of trapeze artists to give authenticity to the role and hopefully she will be able to play this character in a good manner as she is trained in martial arts and has performed as gymnast for few years in the past. 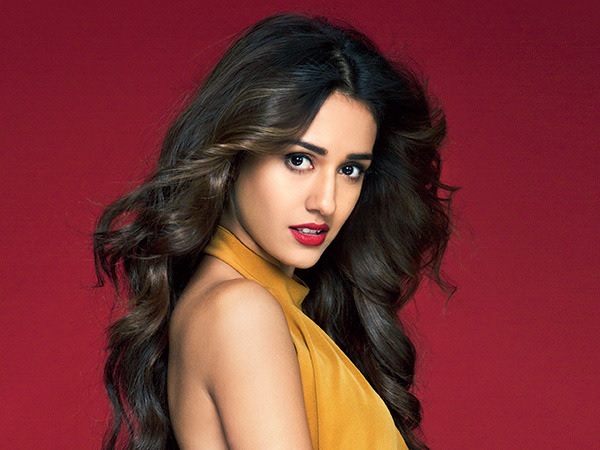 Talking about the actress, she is very excited and can’t control her happiness as she will get to work with Bollywood’s superstar Salman Khan. For the actress, it’s like a dream that came true and she just can’t wait to start working for the movie.

It will be interesting to see what tadka Disha and Salman’s never-seen-before chemistry adds to the flick. Are you excited?

Ed Sheeran’s Security Guard Has A Hilarious Instagram Account. He Trolls His Boss In The Best Way
11 Times Bollywood Actresses Represented Indian Culture At Cannes & Looked The Most Beautiful