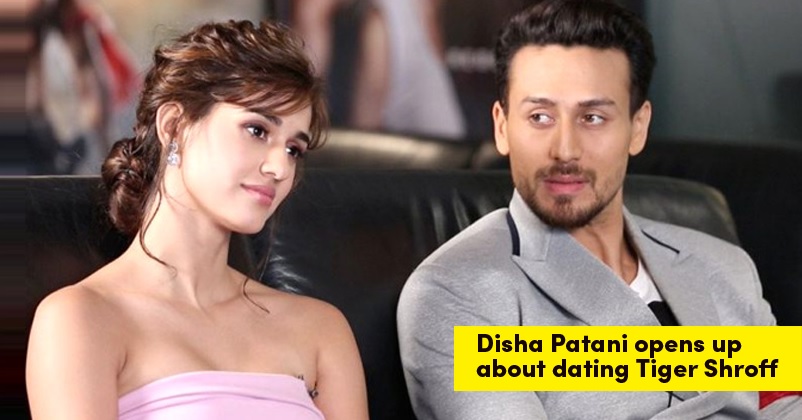 Disha Patani is one of the most beautiful and bold actresses of Bollywood and a lot has been said about her link up with the actor Tiger Shroff. Despite the fact that they both have been seen together on various occasions, neither of them has ever accepted to be in a relationship.

Presently, Disha is busy in the promotion of her upcoming movie “Malang” which is all set to release on 7th February, 2020. The film also stars Aditya Roy Kapur, Anil Kapoor and Kunal Khemu in important roles. 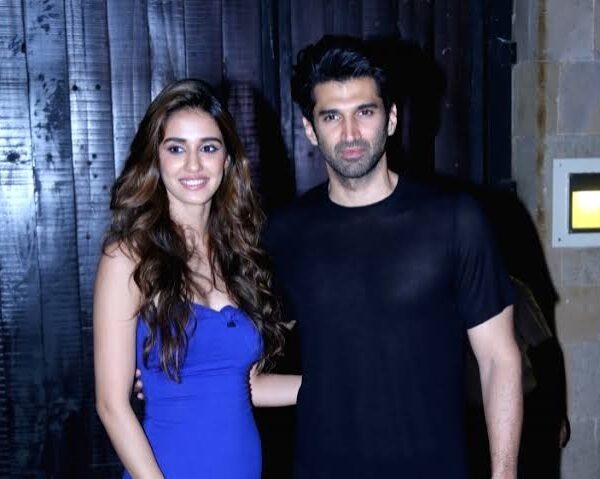 During a promotional event, Disha and Aditya answered the questions which are the most searched on the Google about the duo. One of the questions that was asked from Disha was about her dating Tiger Shroff.

In her reply, Disha says she wishes that she would have been dating Tiger. As per her, she has tried a lot to impress him for many years now but nothing is working out. She even asked for some tips from Aditya when her “Malang” co-star questioned whether Tiger Shroff is playing too hard.

Some time back when Tiger was conducting the “Ask me anything” session on Instagram, he was also asked about dating Disha and in response, he said that he won’t be able to do that (“Meri aukat nahi hai bhai”). 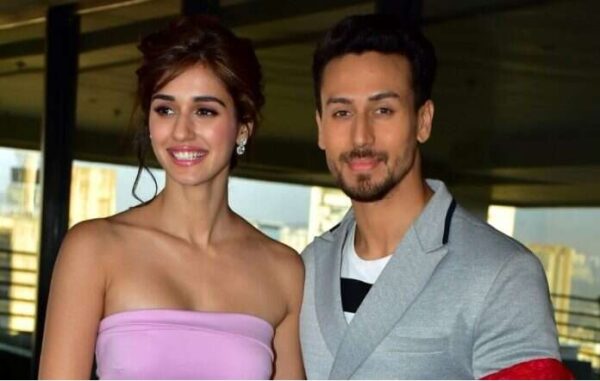 Tiger’s sister Krishna has also said earlier that Tiger is 100 percent single and she would be setting up Disha with Aditya.

When Disha’s movie “Bharat” was about to release, she was asked about her affair with Tiger and at that time, she said that Tiger is a pretty slow motion person. She further added that she learnt gymnastics and jumped through a ring of fire but he was still not impressed.

Are they both dating each other or is Tiger Shroff a Sakht Launda? What do you think?