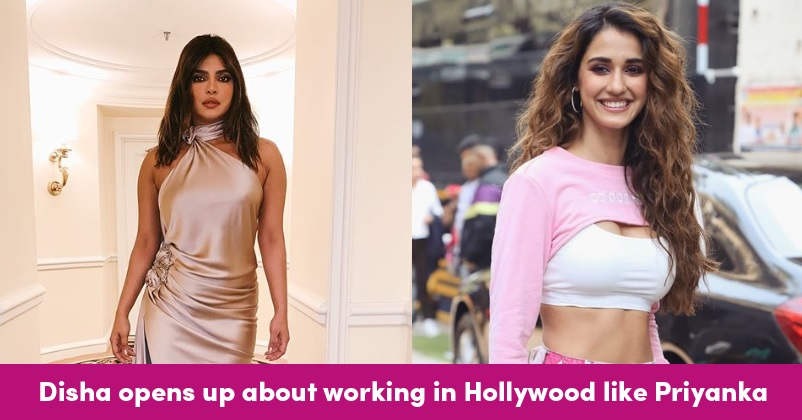 Disha Patani, the beautiful Bollywood actress, is on cloud nine as her people have loved her in her latest release “Malang” in which she has worked with Aditya Roy Kapur, Anil Kapoor and Kunal Kemmu. She made her debut in Bollywood with the biopic of Indian cricketer MS Dhoni and since then, she has never looked back. 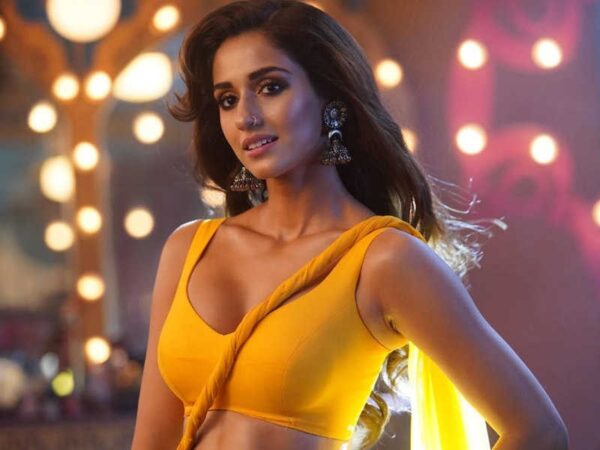 In such a short span of time, she has managed to make a positive impression on the audiences and has also worked with some big names of the Hindi film industry, such as Salman Khan with whom she shared screen in “Bharat”. She is again shooting with Bhaijaan of Bollywood for “Radhe: Your Most Wanted Bhai”.

During an interview for a leading daily, Disha Patani talked about actress Priyanka Chopra Jonas and how much she adores her. As per the “Kung Fu Yoga” actress, first Priyanka has proved herself in Bollywood and now she is proving herself in Hollywood as well. She also adds that PeeCee is making the whole country proud by achieving success at the international level despite the fact that she comes from a small city like Bareilly. 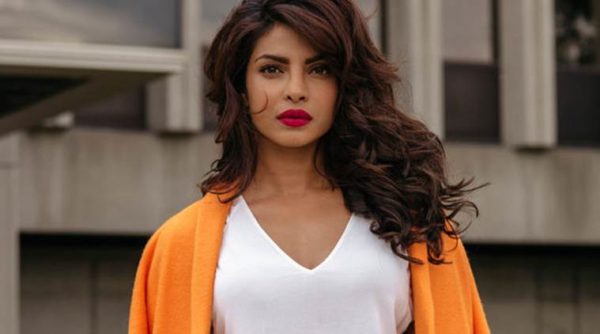 Subsequently, Disha talks about herself and says that she needs to make a place for herself in Bollywood; however, she also makes it clear that she is pretty happy with what she has achieved in such short span of time but she needs to work harder as there is still a lot for her to achieve.