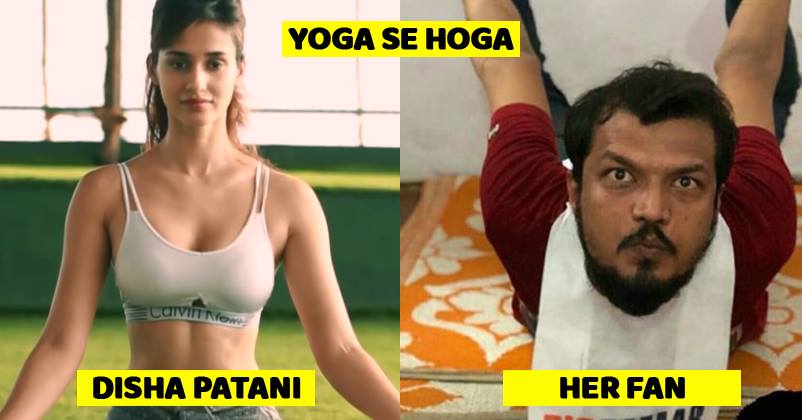 Disha Patani is the favorite actress of many. In fact, she’s the crush of several guys. Whenever she uploads pictures or videos, people go crazy for her.

In fact, she can influence fans in the best way. On the occasion of International Yoga Day, Disha shared a yoga video on her Facebook and Instagram pages.

Not only did she post the video, but she even asked her fans to share their favorite yoga poses. Many did so, but there’s one crazy fan who crossed all limits of “Fun”. A guy named Lalitam Anand came up with such hilarious poses that it made the social media laugh.

Rather than normal poses, he came up with some very hilarious ones. Firstly have a look at the video;

Disha promoted this campaign #YogaSeHoga for Big Bazaar. And here’s how her biggest fan Lalitam reacted… 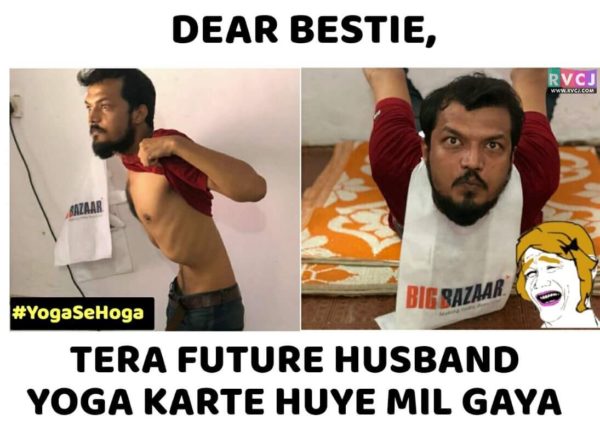 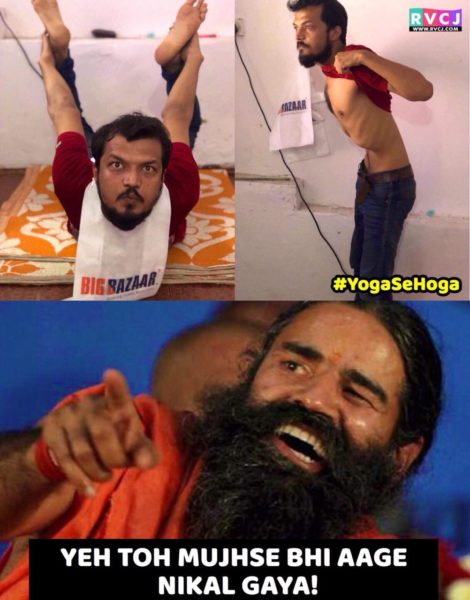 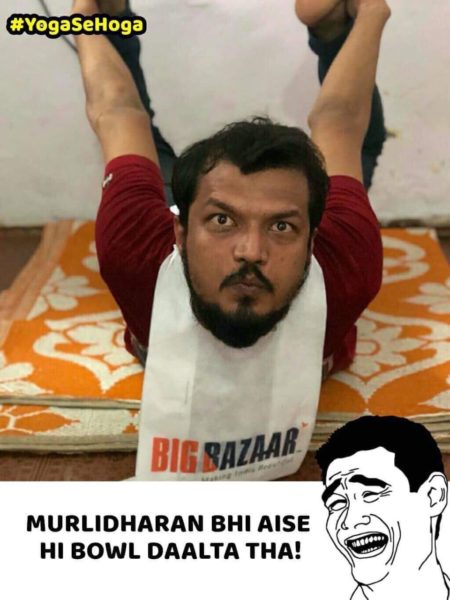 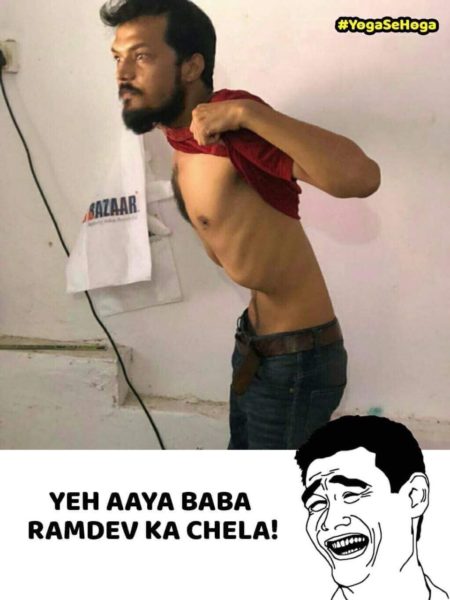 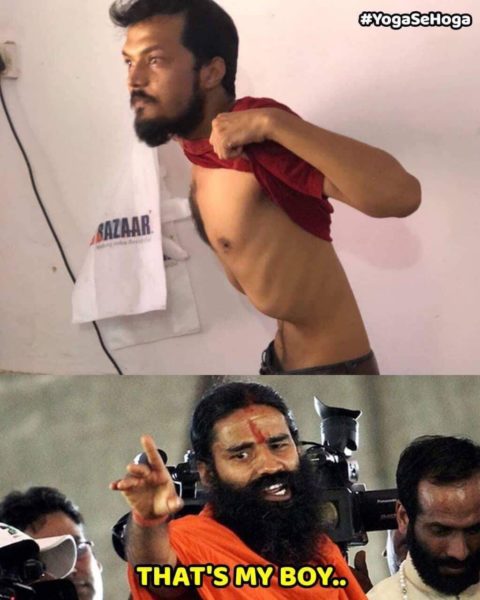 Haha, this is indeed hilarious. Don’t you think this fan is too loyal?

Man Couldn’t See World Cup So Asked GF To Send Him Updates. She Did It Brilliantly & Is A Star Now
Poonam Trolled Badly For Wearing A Weird Dress At Miss India Event. Her Pose Was Also Disliked