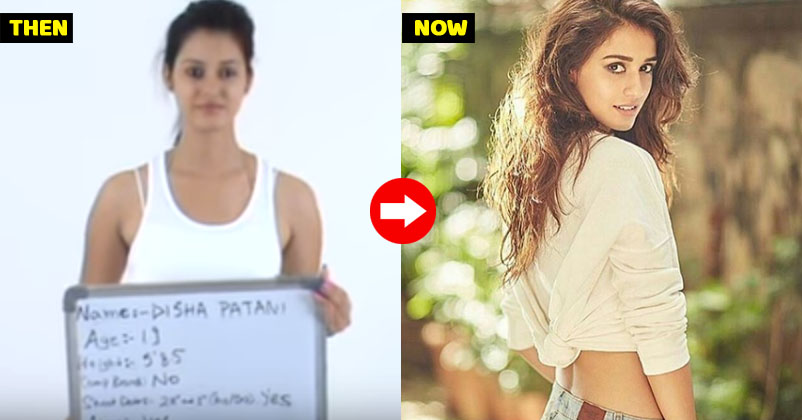 Disha Patani is one of the very few names who have made a place for themselves and are enjoying a huge fan following without contributing much to the film industry. Agree?

The gorgeous actress appeared in “M.S. Dhoni: The Untold Story” and people went crazy over her cute looks. Later, she was seen in an international flick “Kung Fu Yoga” and as of now, she’s working on her upcoming venture “Baaghi 2” in which fans will get to watch her with Tiger Shroff. 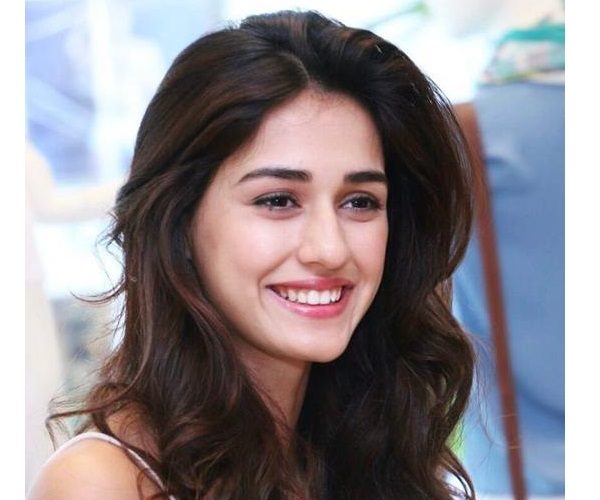 25-yr Disha is quite popular among youngsters who want to watch more and more from the diva. For such fans, we have an old yet nice audition video and the way she is giving audition for an ad of cold cream, it appears that it’s from her early days in the world of modeling.

Disha was just 19 at the time of audition and we must say that she’s looking damn cute, though much different from what she looks like now!

Prior to stepping into B-Town, we saw Disha in several commercials including the ad of Cadbury Dairy Milk that gave her much fame.

We are sure that many fans of the actress didn’t watch this video earlier, did you?

Model Marina Kuwar’s Big Revelations, Ram Rahim Called Her Inside Gufa & Touched Her In A Wrong Way
Celebrities Who Are NOT A Product Of Nepotism But Still Rule Bollywood