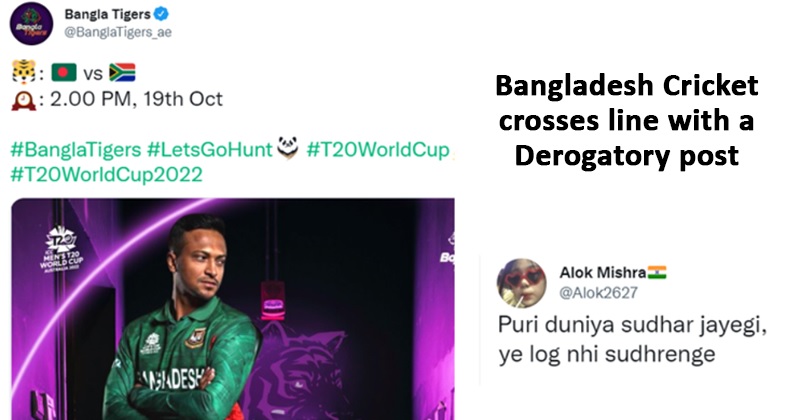 There is no denying the fact that the Bangladesh cricket system needs to bring a big change, not in regard to the game but in regard to good manners and etiquettes. The Bangladeshi cricketers have often been accused of toxic behaviour and attitude against the opposition on the field and their fans are also not much behind in disrespecting the opponent team and spreading hate. 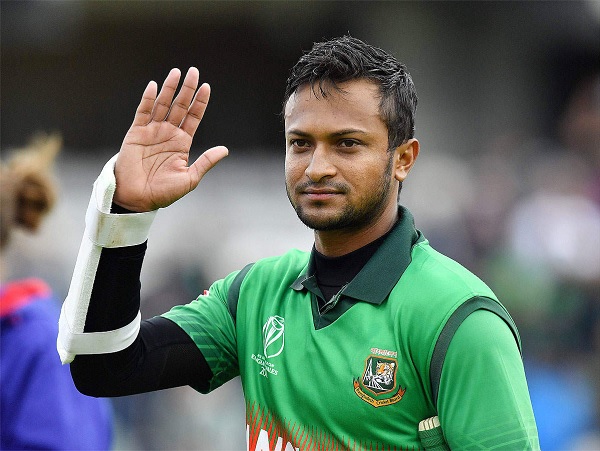 Recently, Bangla Tigers which represents Bangladesh in the Abu Dhabi T10 League made a post on the micro-blogging site Twitter in which it informed fans about the warm-up match which was scheduled to be played between Bangladesh and South Africa on 19th Oct at 2pm. However, what didn’t go well with many cricket fans was that it also posted images of Bangladeshi cricketer Shakib Al Hasan and South Africa skipper Temba Bavuma in a face-off position as the Proteas skipper was shown tiny in comparison to the Bangladeshi cricketer.

Take a look at the pic tweeted by Bangla Tigers: 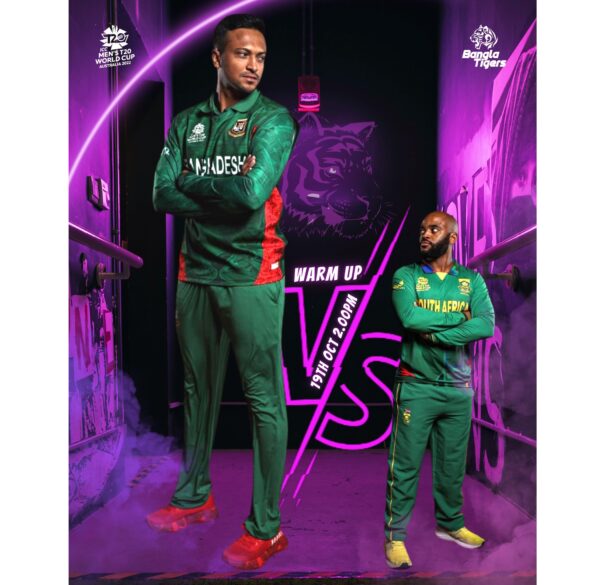 Cricket fans found it disrespectful and soon Bangla Tigers was slammed heavily for its irresponsible act. Here are some selected Twitter reactions:

And then you wonder why people dislike the Bangladeshi cricket team.

Disrespecting my king bavuma uhh?? He is gonna bash u guys literally.

This is very disrespectful

The audacity of this chindi team…

what in the world is this 💀, disrespect for Proteas. Very bad from tinpot franchise Bangla Tigers.

Will you guys ever learn to respect other teams despite being one of the worst teams ever to play the game?

While South Africa is one of the favourites for reaching the semi-finals, Bangladesh is not being given much chance by cricket fans. We are pretty sure that the Proteas will leave no chance to getting rid of the “chokers” tag because they have always lost the important matches. 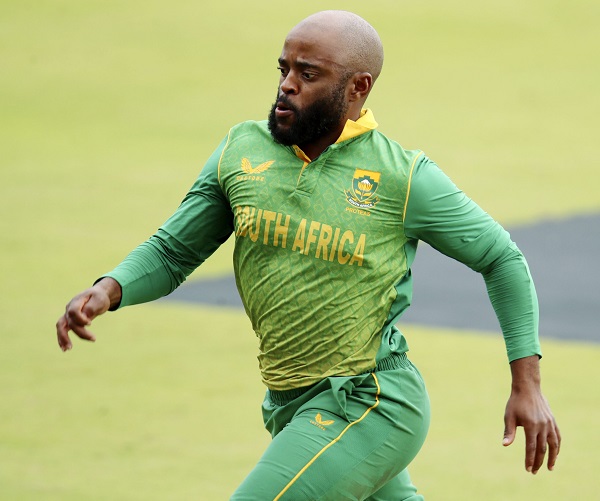 South Africa and Bangladesh both are in the same group with India and Pakistan in the T20I World Cup 2022 and fans are quite hopeful of seeing some exciting contest among the teams.