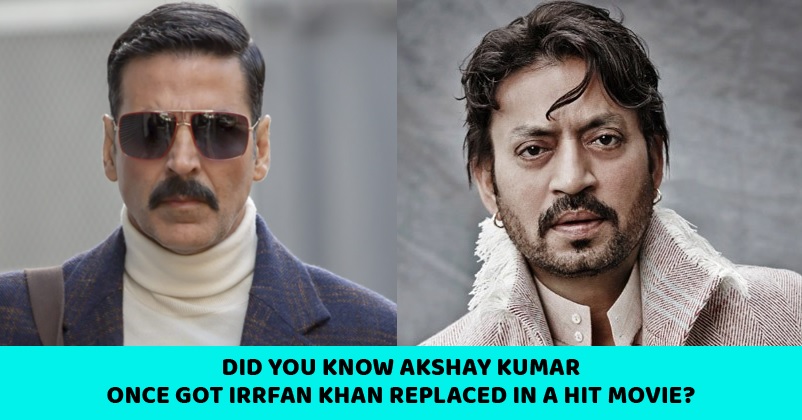 There is no denying the fact that Akshay Kumar is one of the busiest actors as he releases 3-4 movies every year and in the last few years, he has given some fims which were based on patriotism and social causes such as “Baby”, “Mission Mangal”, “Kesari”, “Gold”, “Padman”, “Airlift”, etc. The Bollywood superstar started his career as an action hero but later on, he also tried his hands in the comedy genre which was also loved by audiences and now he is counted among the most successful actors of the industry. 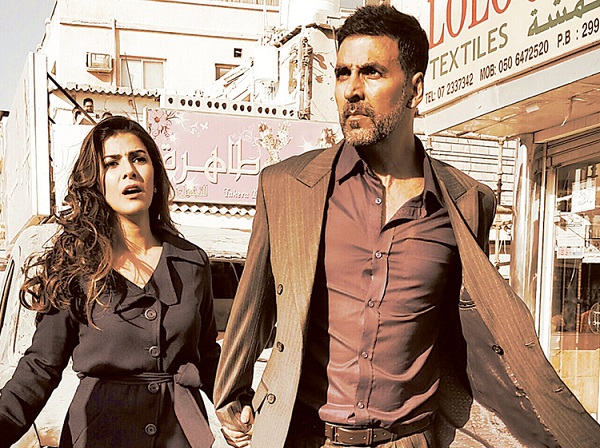 “Airlift” which hit the theatres in 2016 was one of the superhit movies of Akshay Kumar and it was based on the story of evacuation of the Indians from Kuwait after Saddam Hussein’s Iraq invaded Kuwait in 1990. The flick was directed by Raja Krishna Menon and also starred Nimrat Kaur in the female lead. Nikkhil Advani, one of the producers of “Airlift”, recently revealed that Akshay Kumar was not the first choice for the lead role in the film but the “Bell Bottom” actor convinced the makers for changing the actor and eventually it was Akshay Kumar who bagged the movie.

In a recent interview, Nikkhil Advani stated that once he went to meet Akshay Kumar to narrate him a story but the actor straightway refused it and asked Nikkhil about his other projects. Nikkhil told him about “Airlift” which he was not directing but it was based on a real story. 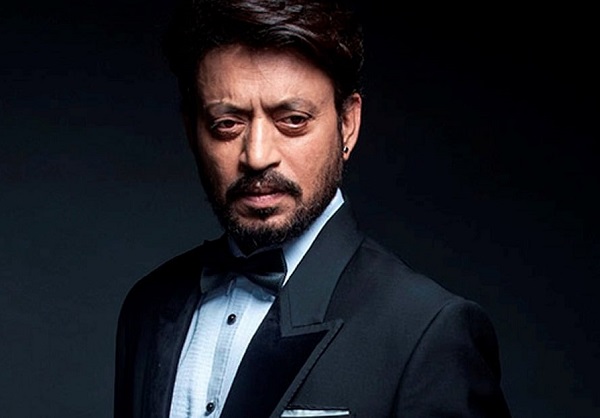 Next morning, Akshay asked Nikkhil as to why he didn’t offer him “Airlift” and in reply, the producer said that because he (Akshay) would never do it as it had no song and was to be directed by RK Menon whose last movie was “Barah Aana”. Nikkhil Advani also told Akshay that the director already had Irrfan Khan in mind for the lead role but Akshay insisted on doing the role and he asked Nikkhil Advani to convince the director for changing the actor.

As we all know the late actor Irrfan Khan didn’t act in “Airlift” but it is also true that Akshay Kumar nailed the lead role completely. What do you say?