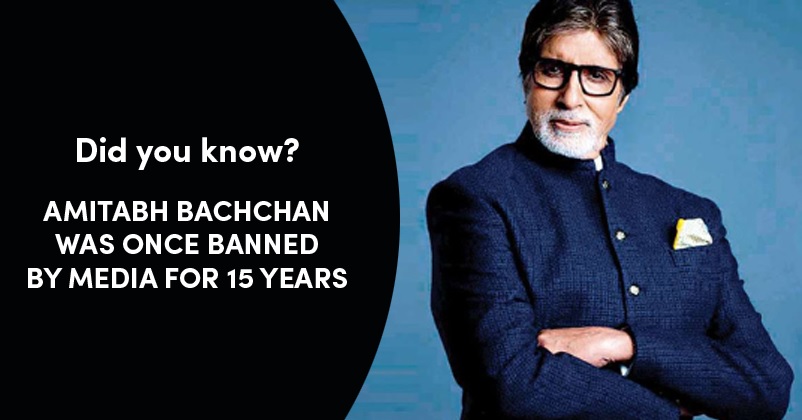 Amitabh Bachchan, the legendary Bollywood actor, may be 77 years old now but he still loves to work and act in movies. While he has given some really great performances in the Hindi flicks, he has also been instrumental in increasing the inclination of Bollywood celebs towards TV as it is because of him that the quiz show Kaun Banega Crorepati (KBC) has broken all the records of popularity. It won’t be wrong to say that it is very hard to even imagine someone else hosting KBC other than Big B. 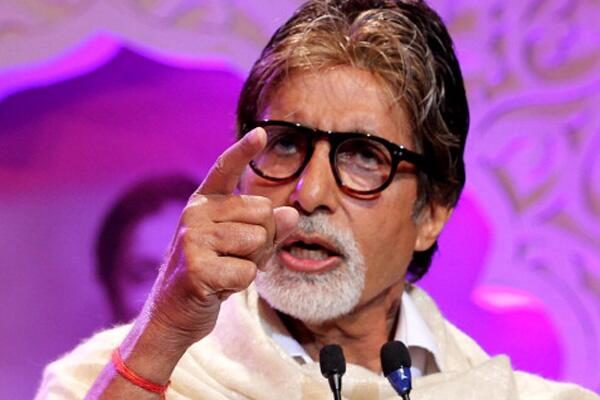 Amitabh Bachchan enjoys a very big fan following all over the world and he has won several awards in his life including 4 National Awards for the Best Actor among others. In the present time, media loves to talk about Big B and his achievements and they are more than happy to interview the megastar but there was a time when Senior Bachchan was banned by media for around 15 years. Yes, you read it right!

Amitabh Bachchan was a very good friend of the former Indian Prime Minister Lt. Rajiv Gandhi and it was at the latter’s insistence that the actor fought elections from then Allahabad and also won. In 1975, emergency was imposed by the then Indian Prime Minister Indira Gandhi and censorship was invoked in the press. There were some reports that Amitabh Bachchan used his connections to ban a magazine which created a huge uproar against him in the media circles and media houses decided to ban the “Deewar” star. 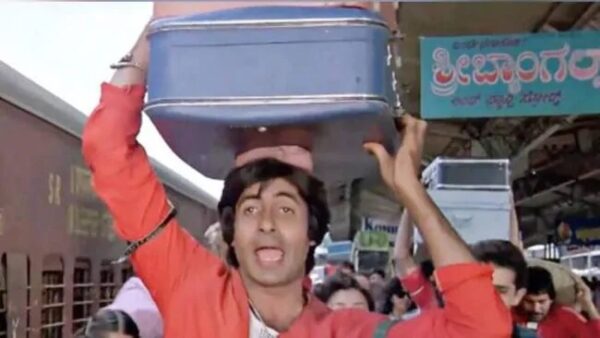 It was in the year 1982 when Amitabh Bachchan got seriously injured while shooting for movie “Coolie”, the magazine offered to compromise by publishing an article about the actor. Amitabh’s movies were already suffering due to non-promotions, then he patched up with the MD of the magazine and this eventually brought an end to the 15 years long ban.

The “Don” actor has himself wrote on his blog as to how misinformation got spread about him that he was the one who gave the idea of emergency and also of banning the press. Many flicks of Amitabh such as “Sharabi”, “Deewar”, “Lawaaris”, “Muqaddar Ka Sikandar”, etc. suffered as no promotional activity was carried out due to the ban.

On the professional front, Big B will be seen next in Ranbir Kapoor and Alia Bhatt starrer “Brahmastra” which is being directed by Ayan Mukerji.