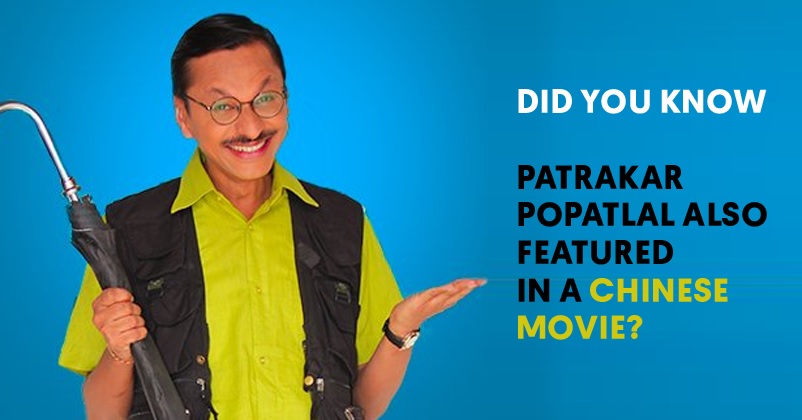 Taarak Mehta Ka Ooltah Chashmah is one of the most popular shows of the Indian television and it is certainly among the longest running shows as well. It revolves around the characters living in the Gokuldham Society in Mumbai and how they face various issues and problems which come in their way and create comical situations which make the audiences laugh. 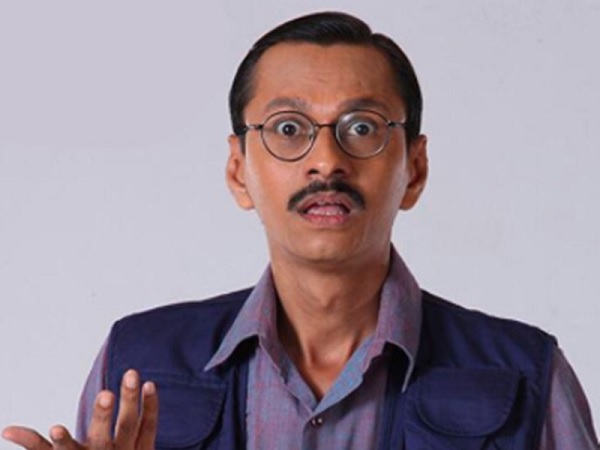 Patrakar Popatlal Pandey who is a senior crime reporter in Toofan Express is one of the important characters of the show and his role is being played by the actor Shyam Pathak.

While Popatlal is a bachelor and has been searching for a girl for his marriage since his introduction in the serial, Shyam Pathak is married to Reshami who used to study with him at the National School of Drama and they both are proud parents of three kids (a daughter Niyati and two sons Parth and Shivam). 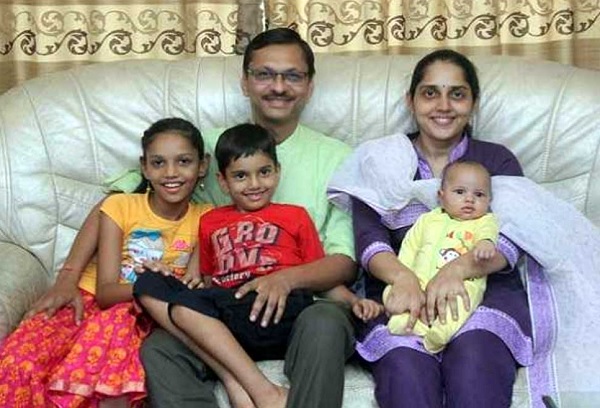 Shyam Pathak has worked in few serials such as Jasuben Jayantilal Joshi ki Joint Family, Sukh by Chance, etc. before he got the chance to work in TMKOC but recently, he surprised everyone when he made a post on his Instagram.

Talking about the post, Shyam Pathak has shared a video clip in which he is seen with the one of the most renowned actors of India Anupam Kher. This clip is from the Chinese movie “Lust, Caution” which released in 2007 and it was based on the novel of Eileen Chang. The film depicted the story of a beautiful young Chinese girl who was on the mission to take life of a Japanese politician but ended up falling in love with him. 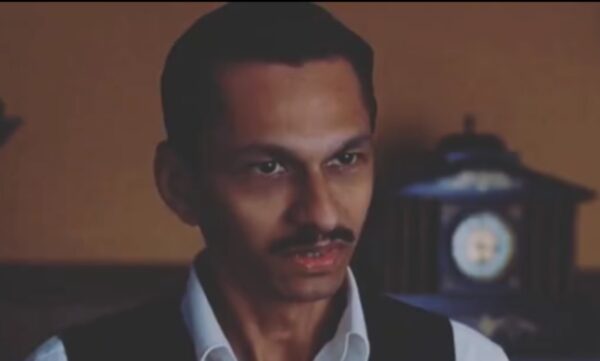 Shyam Pathak plays the character of a jewelry shopkeeper in the movie and he shares the video with the caption, “One of my old Act in the past. #movie #hollywood #act #anupamkher #olddays”.

Before joining NSD, Shyam Pathak pursued a career in Chartered Accountancy but dropped mid-way for taking up a career in acting.

Well, Patrakar Popatlal’s shaadi in TMKOC is one of the most talked about topics as well as the biggest concern in the show and the way things are going on, it appears that even Tapu Sena will get married but not Popatlal. Jokes apart, do you think that he will find a suitable girl for himself or rather we should say that any girl will find him suitable for tying the knot this year?