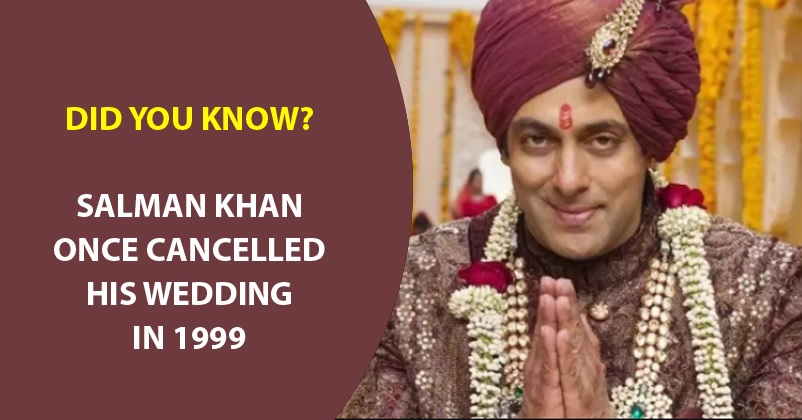 Salman Khan is one of the biggest superstars of Bollywood and his name has been associated with many gorgeous ladies of the film industry but he hasn’t tied the knot till now. However, there was a time when the “Bajrangi Bhaijaan” actor almost got married. Yes, you read it right! This secret was revealed by the producer Sajid Nadiadwala when he appeared in the popular comedy show The Kapil Sharma Show. 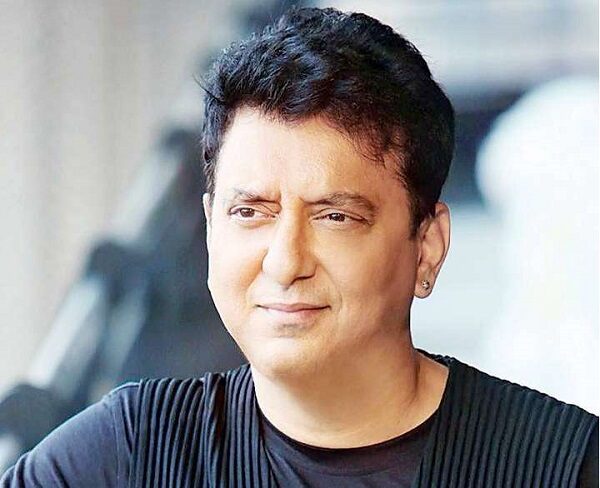 Sajid Nadiadwala who is a close friend of Salman Khan said that in 1999, the “Wanted” star wanted to get hitched. As per Sajid, Salman already had a girl with whom he wished to get married while he (Sajid) had to find one. They took the decision of tying the knot on the birthday of Salman’s father Salim Khan, i.e., November 18. Sajid went on to say that even the cards were distributed but 5-6 days before the wedding, Salman changed his mind and decided not to get married. Sajid said that Salman not only cancelled his own marriage but when he came in Sajid’s wedding, he whispered in Sajid’s ear that a car had been parked outside and asked him to take it and run away.

While Sajid Nadiadwala chose to remain mum on the matter of the girl’s name, it is being speculated that she might be Bollywood actress Sangeeta Bijlani who refused to marry Salman after she found that the “Ready” actor was cheating on her.

Some time ago, Salman gave an interview to a news channel in which he said that he takes time in making friends so his close friends are almost 20-30 years old. He further states that though new people come in his life, they aren’t as close as his 4-5 friends. 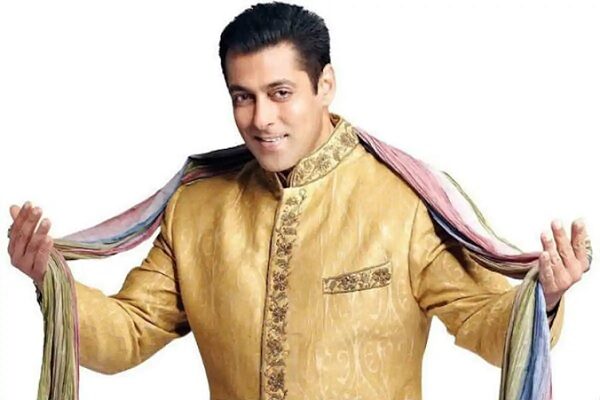 Salman also talks about his anger and admits that he has a lot of anger which is good because it is the fire which helps him in improving himself and also makes him stronger for taking a stand for something that he feels is right. The actor differentiates anger from temper and says that temper is bad because you can lose it even without any reason.

Salman Khan’s marriage is one of the most awaited moments of his fans’ lives and it will be interesting to see when or if Sallu gets married! What do you think?