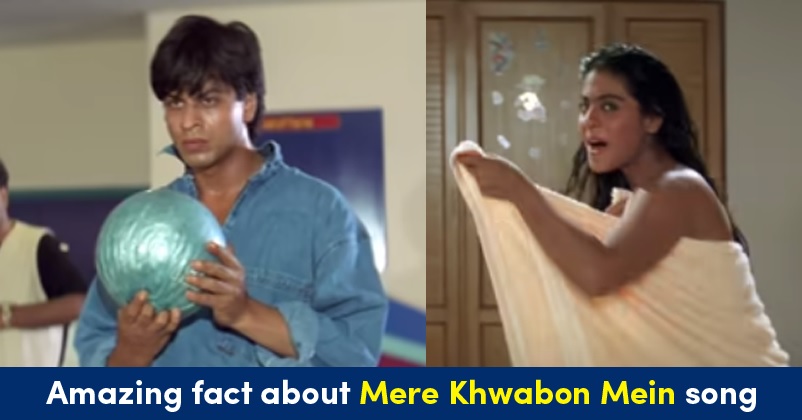 Shah Rukh Khan and Kajol have worked in many films together but the flick which has been loved by movie buffs the most is “Dilwale Dulhania Le Jayenge” that got released in 1995. DDLJ is termed as a classic and a large number of people still love to watch it whenever it is telecasted on TV. 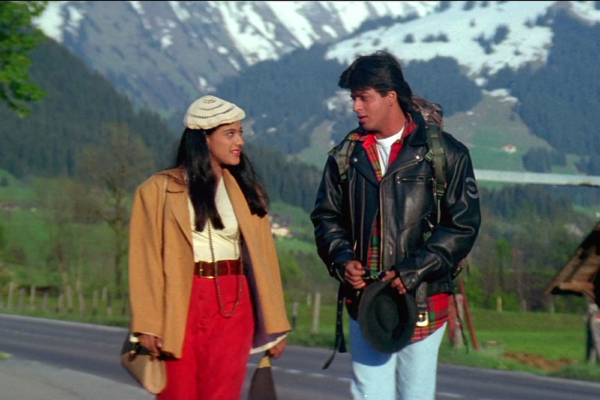 The movie also starred Amrish Puri, Anupam Kher, Madira Bedi, Parmeet Sethi, Farida Jalal and others in important roles and it was the directorial debut of Aditya Chopra. The flick which was bankrolled by Yash Raj Productions went on to earn Rs. 100 crore worldwide and won 10 Filmfare Awards in the year 1996.

The music of “Dilwale Dulhania Le Jayenge” was a big hit and many fans still croon on its songs. Today we are going to tell you about an interesting story related to one of the songs of the movie.

The director Aditya Chopra wanted to leave no stone unturned in making a great film so he was not ready to compromise on any aspect of DDLJ. The song “Mere Khwabon Mein Jo Aaye” in which Kajol talks about the stranger who comes in her dreams was written by the lyricist late Anand Bakshi.

This track was approved only after getting rejected for 23 times by Aditya Chopra. We are quite sure that Anand Bakshi must have got frustrated after being rejected so many times but certainly he came up with the beautiful song which finally got approval.

Karan Johar also did a cameo in the flick and there is no denying the fact that it is still one of the favourite movies of the lovebirds. Which one is your favourite song from “Dilwale Dulhania Le Jayenge”?

Karan Kundrra’s Heart-Warming Response To A Troller Who Called Him Lady Has Won The Internet
Father Was Unhappy & Angry With The Birth Of Four Daughters, Now They Are Ruling Bollywood