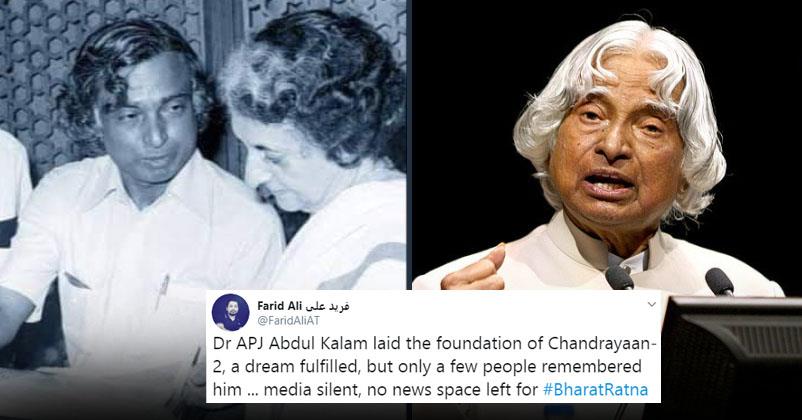 On this date Dr APJ Abdul Kalam collapsed and passed away while giving a speech at the Indian Institute of Management Shillong due to cardiac arrest.

Abdul Kalam was an aerospace scientist who served as the 11th Presiden of India from 2002 – 2007 was widely referred to as the People’s President. 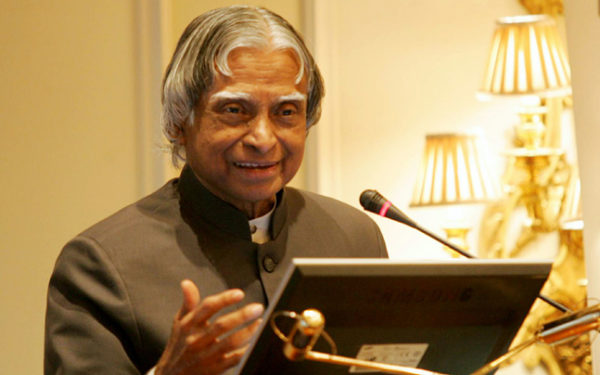 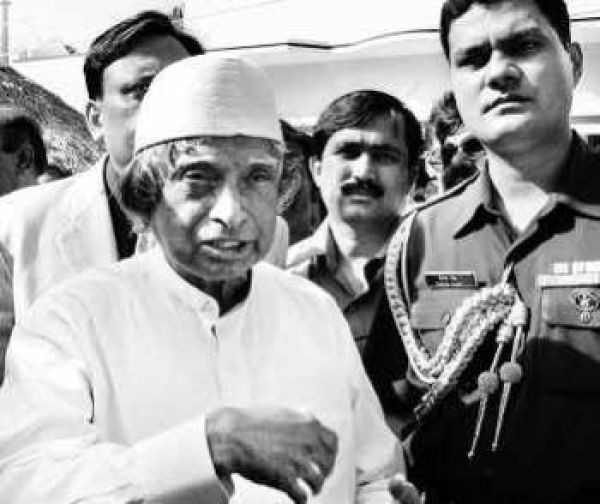 Social Media is filled with messages from netizens fondly remembering the pioneer of Indian space science, who still inspires a million people:

Tributes to our former President, Bharat Ratna Dr. APJ Abdul Kalam ji on his punyatithi. He was an outstanding scientist and a great motivator whose teachings has inspired millions of lives. Nation can never forget his monumental contribution in the field of science & technology. pic.twitter.com/NoorWG5wmH

Remembering him on his 4th Death Anniversary

The man who changed the way India use to think 🇮🇳🙏😊❤️#APJAbdulKalam pic.twitter.com/VX45aRqdvP

“Dreams are not what you see while sleeping. Dreams are something which do not let you sleep”
Wise words by Dr #APJAbdulKalam, the man who paved the way for a revolution in Indian Space Science. Here’s an ode to the #missileman of India from Team #MissionMangal pic.twitter.com/dY3546I7J6

No Indian can forget about his contribution.

On the anniversary of his death hundreds of millions of prayers and deep respect. #The_Missile_Man_of_India.
🙏🙏🙏🙏🙏🙏🙏🙏🙏

Greatest president the Republic of India will ever have… You are an idol of crore's of youth… You will always remain in our heart sir… We still miss you sir but we know that you are still there to bless us.. People's President..🙏🙏#apjabdulkalam #Abdulkalam pic.twitter.com/6e6TEjG0vM

I pay tribute to the former president, great scientist, writer, missiles man of India, Late APJ Abdul Kalam sir on his death anniversary #APJAbdulKalam. He is inspection for millions of us. His #vision2020 is our responsibility.
Vande Matram🇮🇳

#APJAbdulKalam To the man who taught us how to dream. pic.twitter.com/5t2YlIe0fE

We salute the man who inspired each of us to dream!