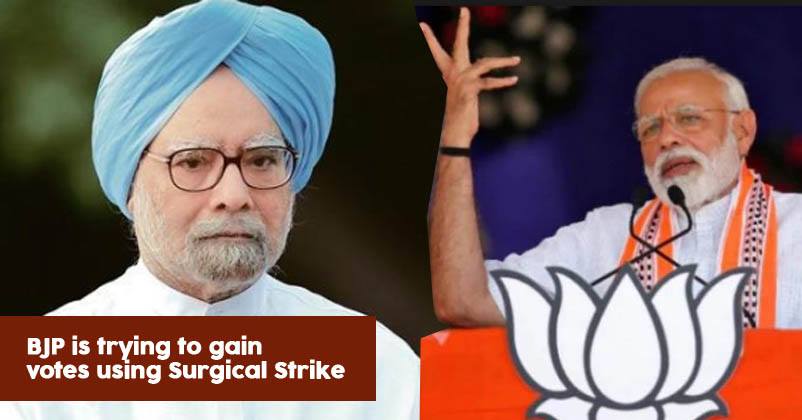 Former Prime Minister Dr Manmohan Singh in an Interview gave a befitting reply on to the BJP Government for using the surgical strike as an agenda to gain votes in the election. 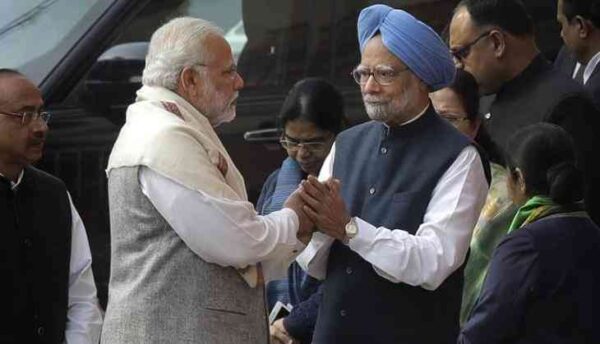 Former Prime Minister said Indian armed forces always had the right to respond to external threats during the term of the Congress-led United Progressive Alliance (UPA) as well and Bharatiya Janata Party’s attempt to gain votes from military operations are extremely shameful and unacceptable.

He further added during our tenure several surgical strikes took place too but for us, military operations are meant for strategic deterrence and for giving the needed reply to anti-India forces than to be used for gathering votes. 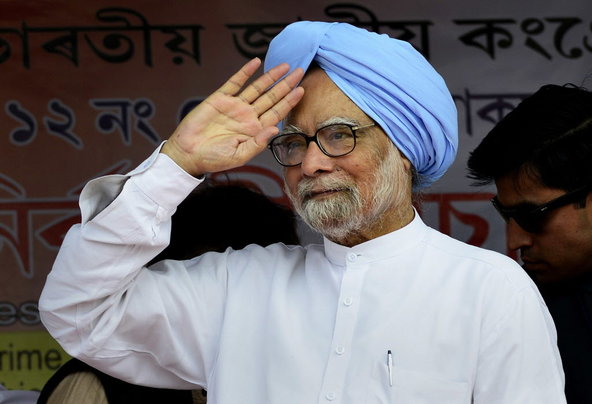 Dr Manmohan Singh even said compromising on India’s National Security is not acceptable. In the most secure National Highway of the Country 40 of our brave CRPF soldiers were martyred in the Pulwama attack. Which is a national security failure?

Compromising on India’s National Security is unacceptable. 40 of our brave CRPF soldiers were martyred in the Pulwama terror attack at the most secure National Highway in the country. This is a grave intelligence and national security failure. Later it has even come out that CRPF and BSF requested for airlifting the soldiers but the ruling government refused it. 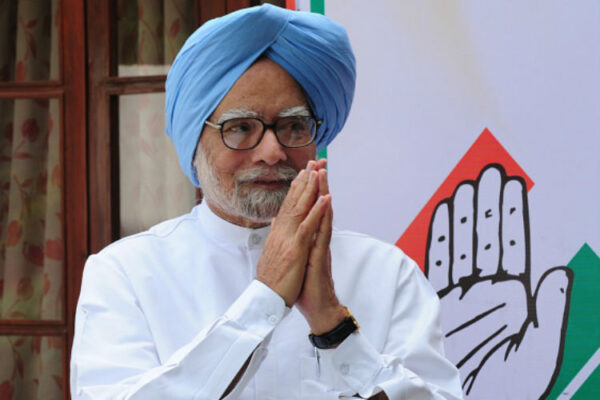 In the past five years, Pakistan based terrorist organizations have repeatedly targeted India’s military camp at Uri, Pathankot, Sunjwan Army Camp, Gurdaspur and even attacked the Amarnath Yatra.

Modi Government perpetrated the biggest strategic blunder by inviting ISI to investigate the Pathankot Air Base terror attack. The ruling Government has demoralized our Armed Forces.

The internal security situation in Jammu & Kashmir has briskly deteriorated cause of the opportunist PDP-BJP government also lacks a clear-cut Pakistan policy.

Former Prime Minister also said using the surgical strike as an agenda to get votes is being done to distract the attention away from the failures of Modi Government on the economic front, jobs, and rural distress.