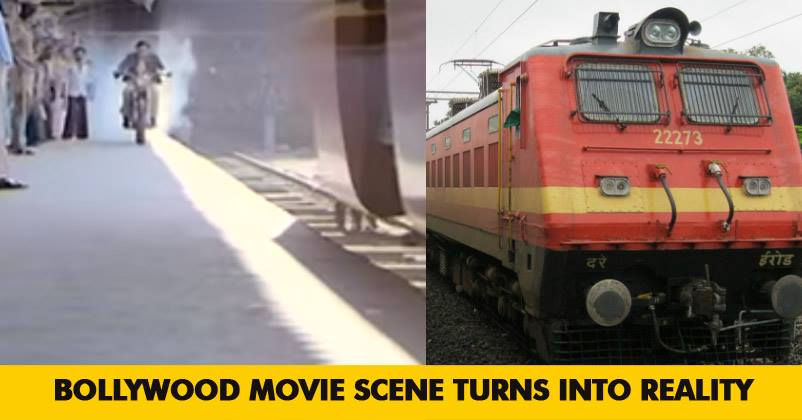 You might have seen a lot of chases in films and perhaps real life too. But have you ever seen a pilot chasing a driverless train running like a deadly beast on tracks? Well, that’s the same just happened. 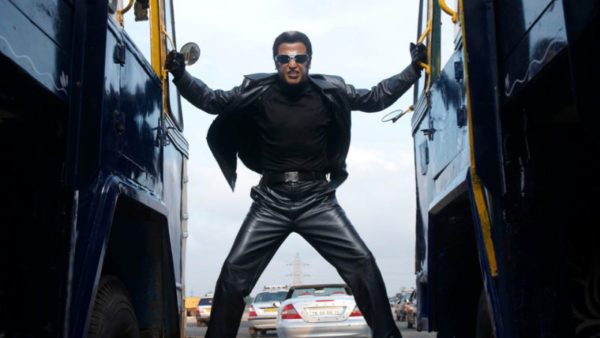 It was a complete filmy scene as a driverless electric railway engine ran on the tracks for almost 13kms from Wadi station in Kalaburagi (Karnataka). A loco pilot then chased the train for almost 20 mins and finally brought it under control.

As per TOI reports, The Mumbai Mail with passenger bogies had arrived at Wadi from Chennai at around 3 pm. This is where the electric line ends and a diesel engine is attached to the bogies for the journey from Wadi to Solapur.

The electric engine was detached at Platform no. 4 and was standing there without pilot. To the surprise of pilot, the engine was moving automatically which left him panicked and he started following the train on his bike along with Wadi station manager JN Paris.

The Wadi station authorities immediately informed the same to next few stations and asked them to keep the way clear. The engine slowed down at 3:50 PM approx and the chase ended after the loco pilot climbed onto the engine and stopped it. 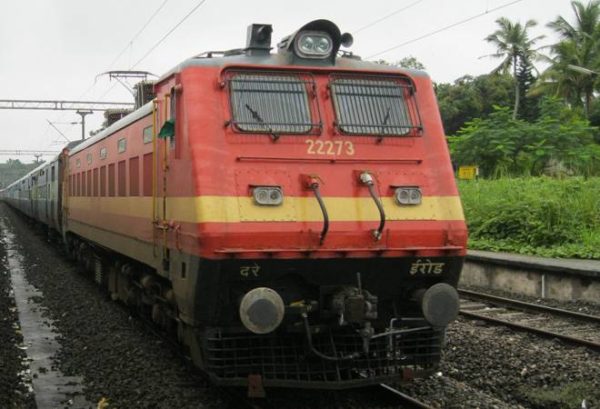 Paris told TOI that the runaway engine could have caused a major accident had it run into a train coming from the opposite direction. However, Railway authorities were tight-lipped on how the engine had slipped away and if an inquiry had been ordered.

Continue Reading
You may also like...
Related Topics:Mumbai Mail

Biggest Twist In Pradyuman Case! Class 11 Boy Killed Him Coz He Wanted To Postpone Exams
Amidst Delhi’s Smog Struggle, Arvind Kejriwal And Amarinder Singh Had A Twitter Debate