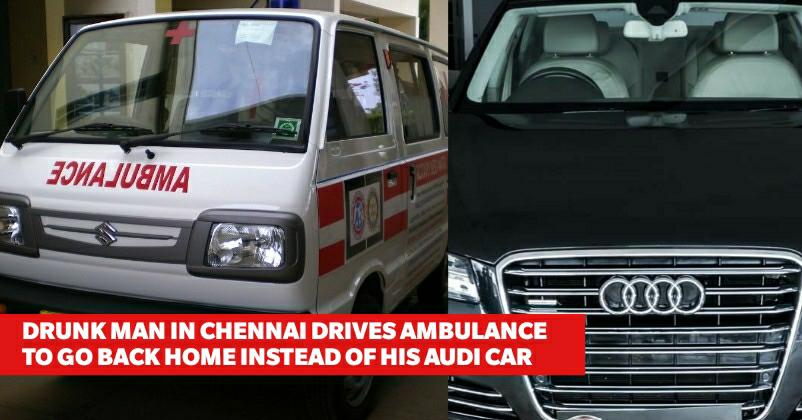 A bizarre incident took place in Chennai when a businessman arrived at a hospital in his Audi in the late hours of Sunday but went back home driving the hospital ambulance. 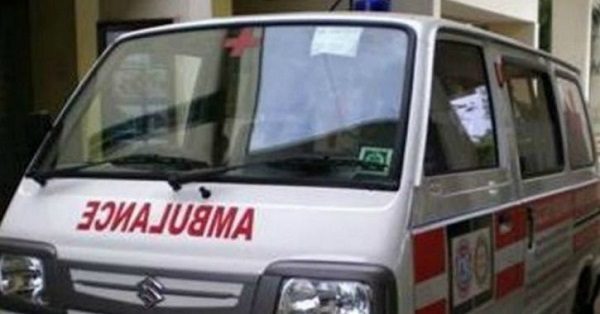 What’s more surprising is that he didn’t realise that he is driving a Maruti Omni and not an Audi even after driving it for 13 kms, i.e., from Thousand Lights to Palavakkam. Well, you must have got an idea by now that he did all this under the influence of alcohol.

The hospital staff realised at around 3am that the hospital’s Maruti ambulance is missing, so they reported it to the Thousand Lights police and just when the patrol team was investigating the matter, the driver of the businessman came with the ambulance and apologised for the act of his employer.

“Just then a man drove the ambulance into the hospital and profusely apologised saying his boss, a businessman, had mistakenly driven it home.” 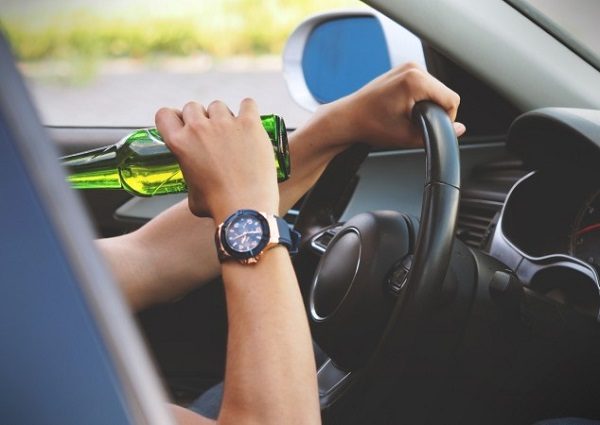 The businessman brought his injured friend to the hospital and went back in ambulance but realised his mistake only when his family members inquired about his Audi.

The side mirror of the ambulance was broken but the driver promised that it will be compensated for and he took his employer’s Audi. The hospital administration also decided not to take the case further.

Well, alcohol can make you do weird things and this is one more example of the same.