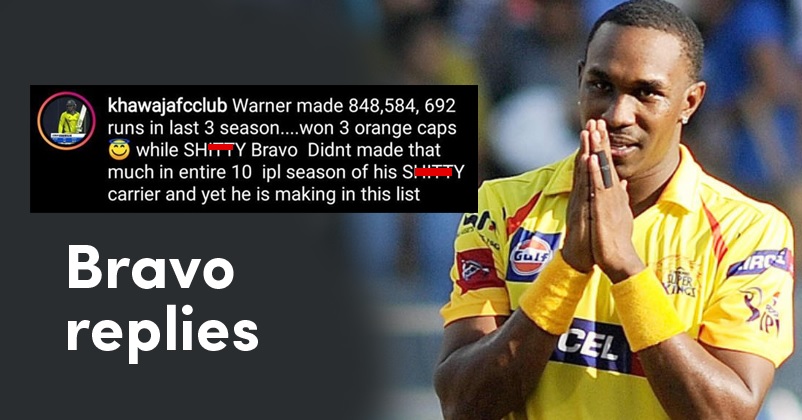 Every cricketer is unique in a way and what matters is the fact that how they contribute in their team’s victory. Nevertheless, comparisons are drawn between the players and in recent times, ESPNCricinfo has been running a poll for finding the greatest T20 player. In the round 16, two players who are competing are Dwayne Bravo and David Warner.

Dwayne Bravo or David Warner: whom are you going to send into the quarter-finals? #GreatestT20Player (Vote using the link in our bio)

Dwayne Bravo, the West Indian cricketer, is termed as one of the best players of the T20 format as he is not only capable of hard-hitting but is also pretty effective in last overs as a bowler. 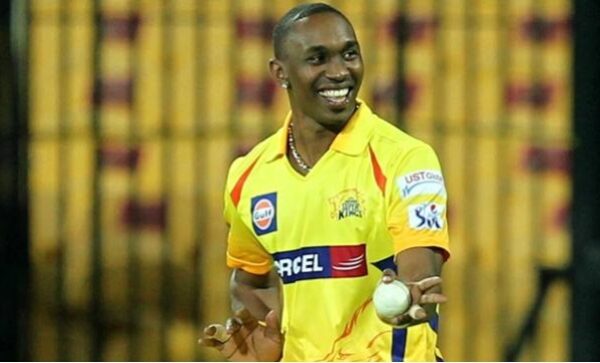 On the other hand, David Warner is one of the best batsmen at the top of the order with the capability of hitting big shots at his will and he is also considered to be a good captain.

What the fan of David Warner didn’t realise is that the poll is for the greatest T20 player and it is not just confined to batting or IPL only.

When Dwayne Bravo noticed the comment, he came up with a perfect reply as he told the online user about the times when he has been a part of the teams that have won the tournament. Bravo has been playing for Chennai Super Kings (CSK) for quite some time now and he has won IPL two times with them, 1 Champions League, 3 Caribbean Premier League (CPL), 1 Big Bash League (BBL), 1 Pakistan Super League (PSL) and 1 Bangladesh Premier League (BPL).

Only time will tell which player – Bravo or Warner will win the contest but disrespecting a player in this manner is certainly unacceptable and the cricket lovers should not forget manners even if they don’t like a player.