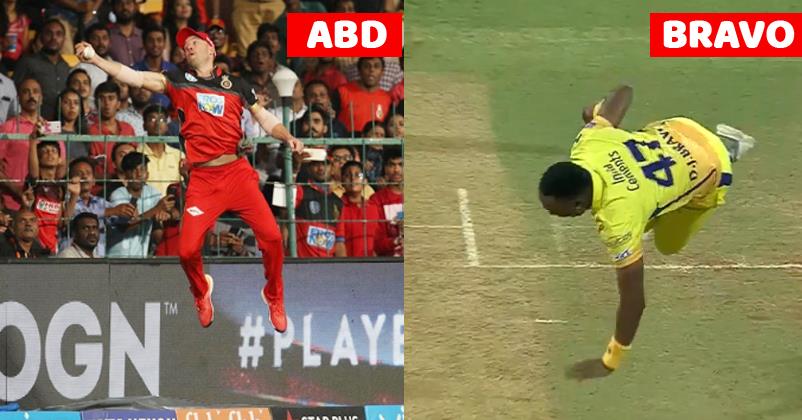 Chennai Super Kings (CSK) has always been fans’ favourite team for winning the trophy in IPL 2018 and now they are just one step away from the victory. CSK has made it to the finals after defeating Sunrisers Hyderabad (SRH) in the Qualifier 1 that was played at Wankhede Stadium, yesterday.

The highlight of the match was the catch that Dwayne Bravo took on his own bowling. Dwayne got Yusuf Pathan out by taking his catch on his follow through by diving right and then rolling over before performing his “Run the world” dance. 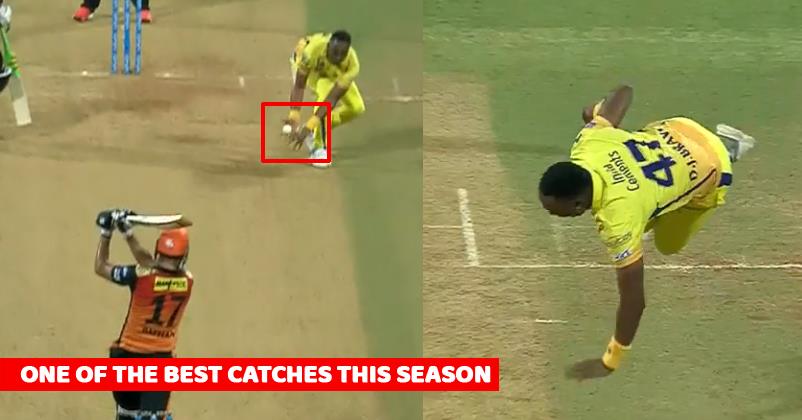 It can easily be included in the list of the best catches of IPL and you just can’t miss to its video:

Bravo! Bravo! What a catch https://t.co/sahNyCKjpZ via @ipl

Earlier while batting first, Sunrisers put a small total of 139/7 that included Carlos Brathwaite’s 43 runs off 29 balls. The bowling attack of Sunrisers Hyderabad posed a lot of problems for CSK batsmen as CSK was able to win the match by just 2 wickets.

Sunrisers Hyderabad still has a chance to reach the finals as it will play against the winner of Eliminator 1 for making its place in the finals.

Which team do you think will face CSK in the final match?