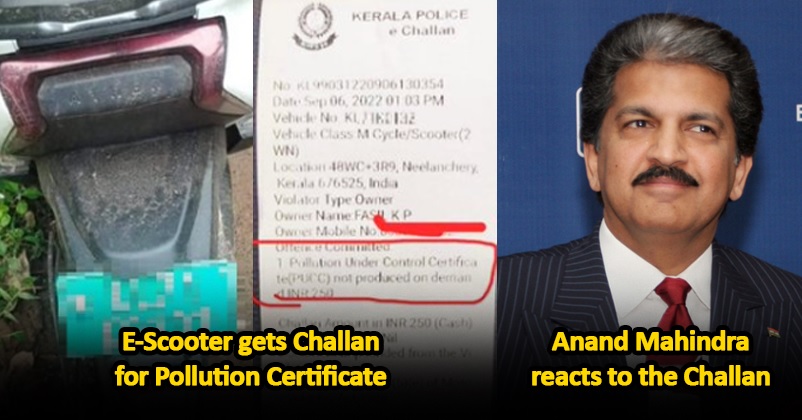 The craze and demand for electronic vehicles is all-time high in the country and two things are responsible for this huge demand – firstly, people have now become more concerned towards environment and they want to play an important role in reducing pollution and secondly, high prices of petrol and diesel are making a huge dent in pockets of public and they are looking for economical options. 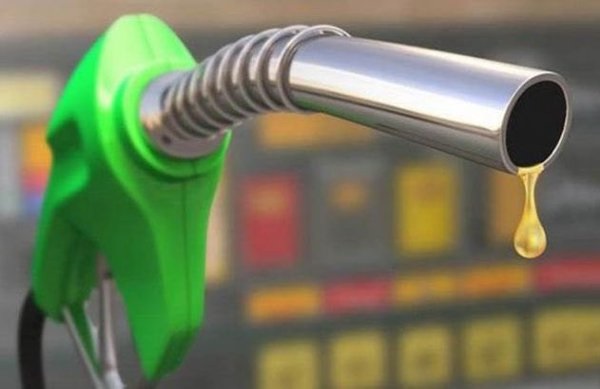 The electronic vehicles don’t require Pollution Under Control Certificate (PUCC) because they don’t emit fumes but in a weird incident, Kerala Police fined an electric scooter owner Rs. 250 for not being able to produce PUCC when demanded by the official. The incident took place on September 6 in Neelanchery, Malappuram, Kerala and the e-scooter owner was fined under the Section 213 (5)(e) of Motor Vehicle Act, 1988. As per reports, the two-wheeler is an Ather 450X and photo of the challan receipt is now going viral on the Internet.

Sept 6th, #Kerala #trafficpolice issued challan to an #Electric scooter owner for not having a pollution certificate 🤡🤡🤡🤡🤡 pic.twitter.com/UMXX4nySJt

While few Twitter users asked the Union Transport Minister Nitin Gadkari to look into this matter, the CEO of Ather Energy, Tarun Mehta responded with “Sigh” when an online user informed him about this incident. 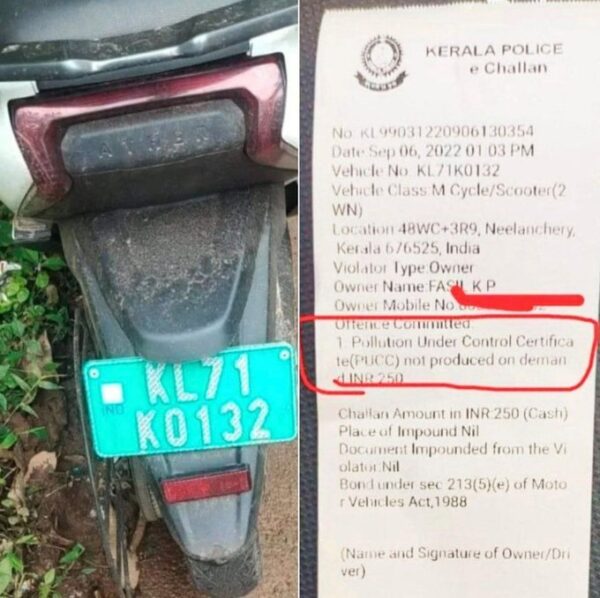 Now, the CEO of Mahindra Group, Anand Mahindra who is pretty active on social media and enjoys a huge fan following has also reacted on this matter. He takes a hilarious and satirical dig over the incident as he wrote, “And you thought the biggest challenge to going electric was charging infrastructure?”

And you thought the biggest challenge to going electric was charging infrastructure? 🙄https://t.co/o6992kvXck

After the image of the challan receipt went viral on social media and people started slamming the Kerala Police department, an explanation was issued by the department as per which the fine was charged to the owner because he was not able to produce his driving license but the officer on duty made a mistake while typing and wrote wrong offence in the challan receipt.

Whatever the case may be, one thing is clear that e-vehicles don’t need the PUC certification, so relax guys and enjoy ride on your e-scooter.