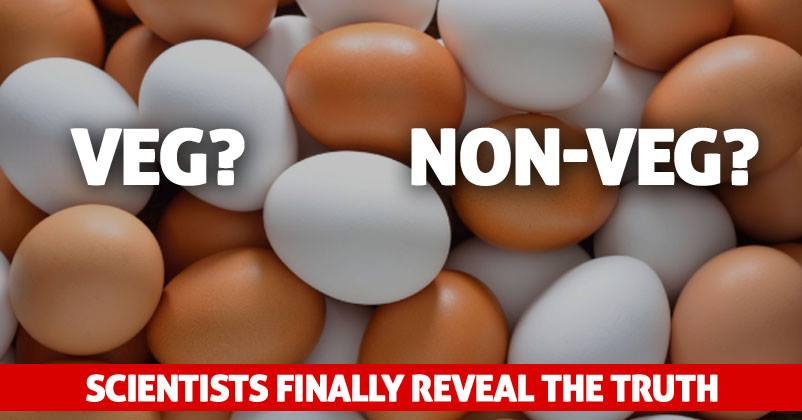 In our society, we have vegetarians, non-vegetarians and then eggetarians. Wondering why this name eggetarian? Because, since ages, we aren’t able to decide whether the eggs we consume daily belong to the veg category or the non-veg category.

Even now, there is no respite to this age old debate. Some believe that eggs are non-vegetarian since they come from a hen i.e. a living being. On the other hand, some others believe that they are vegetarian. So, what should we consider as the final answer?

Finally, we have an answer from the scientists & we can’t help but believe it. After doing their research, scientists have put end to this debate & said that eggs are “VEGETARIAN”.

This is a super-duper news for vegetarians as they can add one more thing to their diet. Scientists explained that the egg has 3 parts i.e. egg shell, egg white and egg yolk. The yolk has fat, cholesterol and proteins while whites have just only protein.

Scientists also say that the eggs that are eaten daily aren’t fully developed and don’t have embryos. Now, fit this thing in your mind that you aren’t eating bird/animal as these eggs don’t have embryos and are unfertilized.

We are eating unfertilized eggs. What are they?

When the hen lays eggs without mating, they are known as unfertilized eggs.

Scientists say that the eggs available in grocery stores and markets are unfertilized. People are mainly worried about chickens but you can breathe a sigh of relief now as the eggs laid without a rooster (Male) are unfertilized.

When the hen is 6 months old, it lays eggs every one and a half day. If a rooster is present around, it might lead to chicks i.e. fertilized ones. However, without rooster, the eggs are unfertilized, which means there are no chicks. 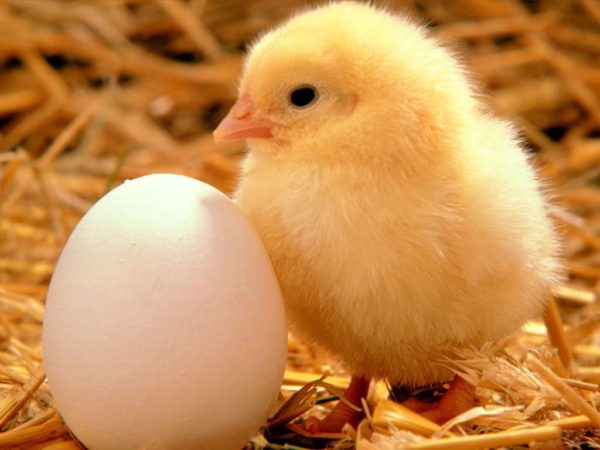 We are really relieved to learn that eggs are vegetarian. How many will you start eating them now?

Full Stop On 553 Car Brands Like Audi, Mercedes Benz In China. Here’s The Reason
These 10 Mistakes Made By Man Irritates Girl During Honeymoon